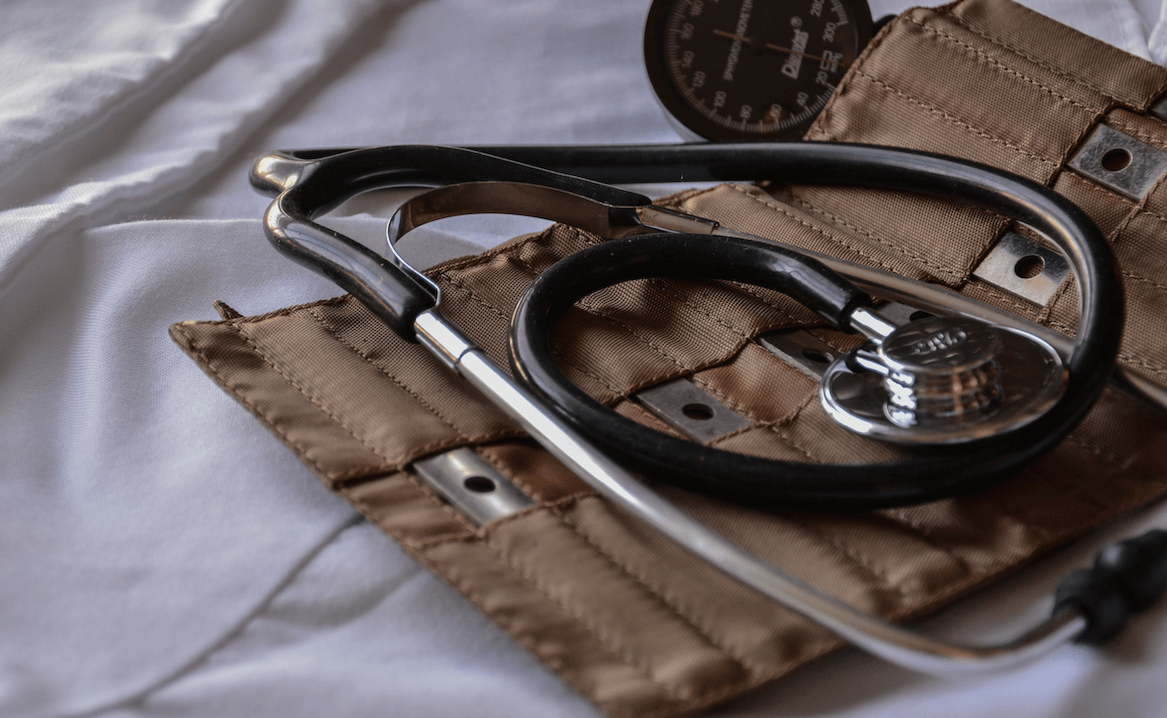 By Bashirat Oladele
Aug. 28, 2020
Posted in Health and Fitness, Lifestyle

When we speak of racism, we don’t only mean the racial slurs that are thrown at us. We also include how racism has been embedded intrinsically within society. Racism is present and is manifested in the most violent of ways and racism in healthcare is an unfortunate example.

Black women are 243% more likely to die during childbirth in the US. In a world where Black women are othered and depicted to always be strong, these narratives become embedded within institutions such as the healthcare system. I am not saying that this is the only cause of systemic racism in healthcare but I believe it does contribute to it. It is sad that we need organisations such as ‘FivexMore’ to raise awareness of these discrepancies in maternal health.

MBRRACE-UK identified that Black women are five times more likely to die during pregnancy and after childbirth compared to white women. In this report, readers are exposed to the disparities in healthcare which begs the question of how we are supposed to solve these disparities. When I say ‘we’, I don’t mean Black women because everyone will have different solutions and it is the responsibility of all of us to help to fix this.

The US has a dark history when it comes to the healthcare and wellbeing of Black women. We only have to look back to the years of slavery to see the disgusting history of gynaecology that occurred in the US by James Marion Sims. Coined the ‘father of gynaecology’, Sims forcefully performed highly unethical experiments on enslaved Black women, stripping them of the little agency that they had.

Medical students are still using Caucasian skin as the default

Historians say that the notion that Black women not feeling pain contributed to his reasons for testing on Black women like laboratory animals. Unfortunately, this has translated into the healthcare system. Again, this is why the trope of strong Black women is damaging. This has further re-emphasised reducing the lives of Black people to unethical testing and racism in healthcare, such as the outrageous Tuskegee syphilis experiment.

Here in the UK, medical students are still using Caucasian skin as the default on dermatological related problems, failing to recognise that if I got sick, I may not turn blue or red like my Caucasian counterparts. It’s only now, in 2020, that the conversation is being put into action. Although this may not be directly linked to the maternal health of pregnant Black women, it does highlight how Westernised society has failed to progress more than it thinks it has.

Despite the US and UK having different and complex histories on race relations, I believe that Sims’ obtuse ‘experiment’ has contributed to Black women being unprotected in healthcare. This nonsensical myth of Black women not feeling pain still exists today.

Reflecting on everything, I began thinking of my childhood and remembered the times I went to the GP. My mother always insisted that my siblings and I should over-exaggerate whenever we felt unwell. Initially, I thought she was just being unnecessary but now I see that because of the implicit bias and racism in healthcare, Black people are not taken seriously. I have seen statements declaring that healthcare racism is just a complex matter but when you break it down to the core of the problem, the answers are there.

NHS England published a statement about how they intend to support pregnant Black and ethnic minority women but failed to recognise their role in an institution. Failing to acknowledge the racism in their industry is unacceptable. A radical transformation of the healthcare system is my only solution to solving these issues as these are attitudes that healthcare professionals appear to have because of the institutions they operate in. Black women are just fighting to live.