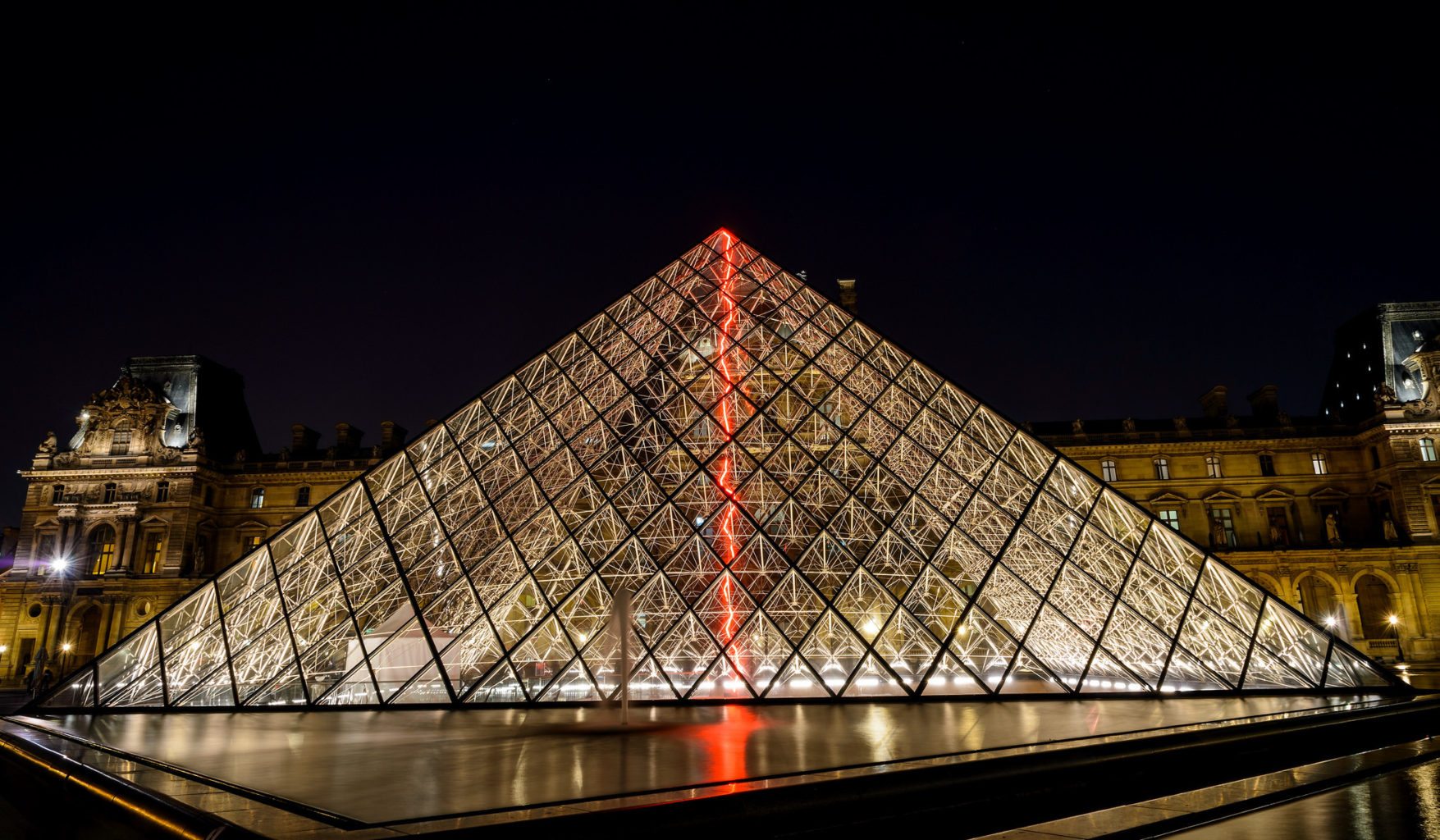 Before Sunset (2004) is the second film of Richard Linklater’s romantic trilogy and arguably the most compelling and thought provoking. However, it is important to note first that the love story doesn’t begin here. Linklater’s first film, Before Sunrise (1994) introduces two individuals on a train that’s heading for Vienna. Jesse (Ethane Hawke), an American tourist, is immediately captivated by a stranger called Celine (Julie Delpy), and can be understood as impulsive and love struck.

Celine, however, is as much tender as she is cold. The rest of the film attempts to unpack the true identity of both characters and it is safe to say Linklater is successful! Both Celine and Jesse hold onto their own beliefs and values while trying to understand one another in love. After a series of conversations that make up the structure of each film in the trilogy, Celine and Jesse agree to meet one month later to pick up from where they left off.

When I finished Linklater’s first film I was satisfied with the result and I wouldn’t have deemed a sequel necessary. The cinematography was so authentic and real that you could easily place yourself alongside the characters walking along the cobbled streets of Vienna. The simplicity of the camera movement, particularly the tracking shots, helped to navigate the characters both literally and metaphorically into each other’s minds and hearts. The script naturally followed this trend and was romantic and hopeful in and unconventional sense. Finally, the ambiguity of the film’s final moments had enough emotional impact to remain fixed in my imagination.

However, I failed to acknowledge how much space Linklaster left for exploration for future films. This is perhaps Linklater’s greatest achievement. I was able to believe the characters to such an extent that the events of the narrative seemed to play out in real time. I was able to dismiss the planning and intricacy that went into developing both characters. Most importantly I was able to forget! Hence, I would go so far as to say that the Linklater’s subtle construction of realism is unparalleled in contemporary cinema.

Following this view, I couldn’t not focus most of my attention on Before Sunset, a film that somehow manages to go beyond filmic boundaries.  On reflection this film is my favourite of the trilogy as it successfully integrates elements of the first and final film to represent Jesse and Celine’s emotional development nine years after their first encounter. Linklater moves on from the romantic sentimentality of the first film that represents a young couple very much excited and in love. He instead encapsulates the more cynical aspect of love that Hollywood tends to ignore.

When Celine and Jesse meet again in a bookstore in Paris the couple open up about what they have learnt about the world through their new vocations. Celine discusses her role as an environmentalist, and Jesse shares his experiences as an author. Fundamentally, Celine wants to work to create a better world while Jesse wants to appreciate it and live in the present moment. The disparity between both characters ideals is a precursor for much of the irony that occurs later on.

For instance, Celine appears even more complex than she did in Before Sunrise. For much of the film she is secretive and leaves many questions unanswered even though she often expresses contentment with her life. She tells Jesse that she couldn’t meet him in Vienna that day because of the sudden death of her grandmother, but Linklaster and brilliant co – writer Kim Krizan, still make us question the validity of her words. She even tells Jesse that she was living in the states from 1996 to 1999, around a similar time to Jesse. This is perhaps the most infuriating moment of the film as you can’t help but ask yourself, what if?

Perhaps Jesse and Celine could have stayed together all that time were it not for their juxtaposing aims and beliefs. Before Sunset exposes the reality that everything that happens in life is dependent on circumstance. Celine believes that Jesse’s crumbling marriage allowed him to complete his novel with no distractions. Jesse is similarly optimistic and believes ‘what is love if its not respect and admiration?’, qualities that he attributes to his wife.

However, Celine was never truly able to accept the moment and live with her decisions like Jesse, which makes her story all the more devastating. Celine believes she used up all her romanticism on that one evening, and was ultimately left with nothing. By finally revealing stories that she failed to confront from the past, I couldn’t help thinking that Celine was never truly able to move on from that one afternoon in Vienna.

Ultimately, I trust that the ‘Before’ trilogy is so successful due to pacing and subtle integration techniques. The screenplay is so beautiful and well thought out I would happily watch if there wasn’t a narrative at all. But that’s not the point. Linklater’s script and cinematography work in a far larger fictional framework that shows the trajectory of a normal couple coming together in unusual circumstances several years apart. What is perhaps most modern and real about Before Sunset is the lack of dependence both characters have on one another even though you would struggle to find a shot of both characters apart. Celine and Jesse are in some strange ways united by their juxtaposing experiences and find a kind of helpless romantic joy in expressing them.

Like Before Sunrise Linklaster effectively ends Celine and Jesse’s journey by positively asserting that the couple will stay together in Paris. But a lot could happen in ten years and Linklaster will similarly express the malfunctioning dynamics of a couple that can no longer rely on unusual circumstances to ignite romantic feelings in his final film – Before Midnight (2013). 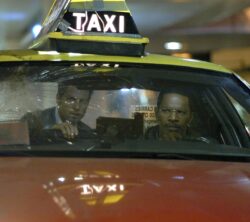 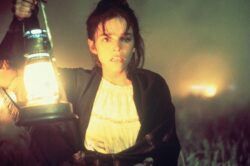 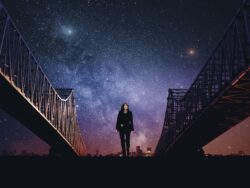