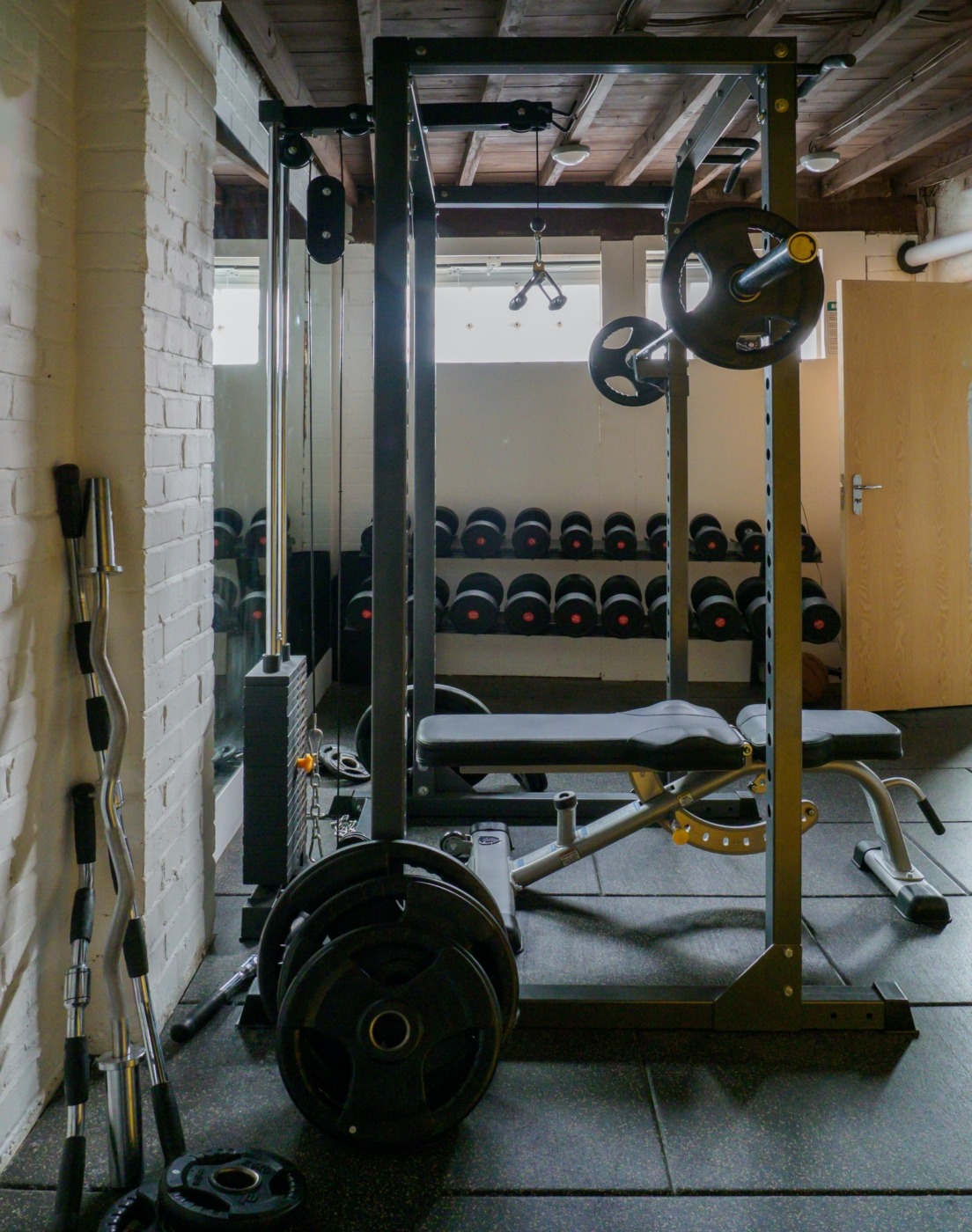 How Gymshark became a £1 billion + company

Anyone who regularly uses the gym or works out with others is probably used to seeing gym clothes, leggings, t-shirts and a whole variety of workout gear embellished with the classic Gymshark motif and brand label. These days, it’s almost impossible to walk into any gym in the UK and not see at least one person wearing an item of clothing purchased from Gymshark.

This internationally popular fitness brand now has 4.7 million followers on Instagram and ships to customers in 131 countries across the world. It might be surprising, therefore, to hear that Gymshark’s origins lie in a much humbler place – the garage of a 19-year-old student from the West Midlands.

Back in 2012, 19-year-old Aston University students Ben Francis and Lewis Morgan founded Gymshark from Francis’ garage. They began with a sewing machine and a printer, making t-shirts in Francis’ family home after he’d been taught to sew by his grandmother.

We exist to create the tools that help people unlock their full, incredible potential and put their ideas into action.

“I was going to the gym and was basically interested in, and wanted to be involved in the fitness industry”, said Ben in a 2018 interview with the BBC.

At the time, the boys saw a gap in the men’s fitness market and set up Gymshark to cater to people of all sizes as workout vests had only previously been made to fit huge bodybuilders. They now make a variety of fitness wear for men and women. The company’s statement claims “we exist to create the tools that help people unlock their full, incredible potential and put their ideas into action.”

Initially, along with the help of some friends from school and university, Francis and Morgan were making 12-15 items a day and starting out with 5 members of staff. People that Francis met on his Business and Management course at Aston were employed by Gymshark, with Ben saying: “many of the people I met there share my vision for Gymshark and are now working with me to take us to the next level.”

In 2016, Gymshark was named as the UK’s fastest-growing company and featured in The Sunday Times Fast Track 100.

They apparently set the initial prices based on what they would pay for similar products. This seems like a clever way to set pricing, as their target market were people just like them – students looking for good quality workout gear.

Now, Gymshark’s prices sit at the middle-lower end of the fitness wear market. A pair of women’s leggings will set you back £40, a reasonable price to pay for good quality and a well-established brand.

Once the company’s revenue reached £250,000, Francis and Morgan dropped out of university to focus on the brand. In 2016, Gymshark was named as the UK’s fastest-growing company and featured in The Sunday Times Fast Track 100.

Then, in 2020 General Atlantic, a US private equity firm, bought a 21% stake in the company, bringing Gymshark’s value over £1 billion.

Gymshark has the potential to expand into physical stores one day

Despite being such an internationally successful company, with offices in Hong Kong and Denver, Gymshark stayed true to its roots with a head office in Blythe Valley Park in Shirley in the West Midlands.

It’s clear from his early endeavours that Francis had a strong entrepreneurial spirit, building a website selling car license plates as a young teen. Before starting Gymshark, he also created two iPhone fitness apps which each earned him £8000.

Morgan left the company a few years ago and more industry experts were taken on board to help the brand expand. This includes sports brand owner and entrepreneur Steve Hewitt, who came on as managing director in 2015 and then became chief executive in 2017.

Operating almost entirely online means that Gymshark has the potential to expand into physical stores one day.

For a brand started by a teenager in his parent’s garage, it really does show that anyone can be an entrepreneur

As more and more people are becoming conscious of the environmental impact of the clothes that they wear, it’s never been more important for brands to have an environmental, sustainable focus.

Currently, Gymshark uses recycled packaging and minimises its use of hazardous chemicals. However, there’s a lot more that they can do when we compare them to more sustainable fitness brands such as TALA. Most of the materials that they use aren’t eco-friendly and it is unknown whether they reuse textile waste or have a greenhouse emission target. One thing they have implemented is a completely vegan range of products, which is at least a step in the right direction.

The story of Gymshark is pretty incredible if you take a step back and look at where it began and what it is today. For a brand started by a teenager in his parent’s garage, it really does show that anyone can be an entrepreneur and as students at a university in the West Midlands like Francis, perhaps someone from Warwick might start the next Gymshark.