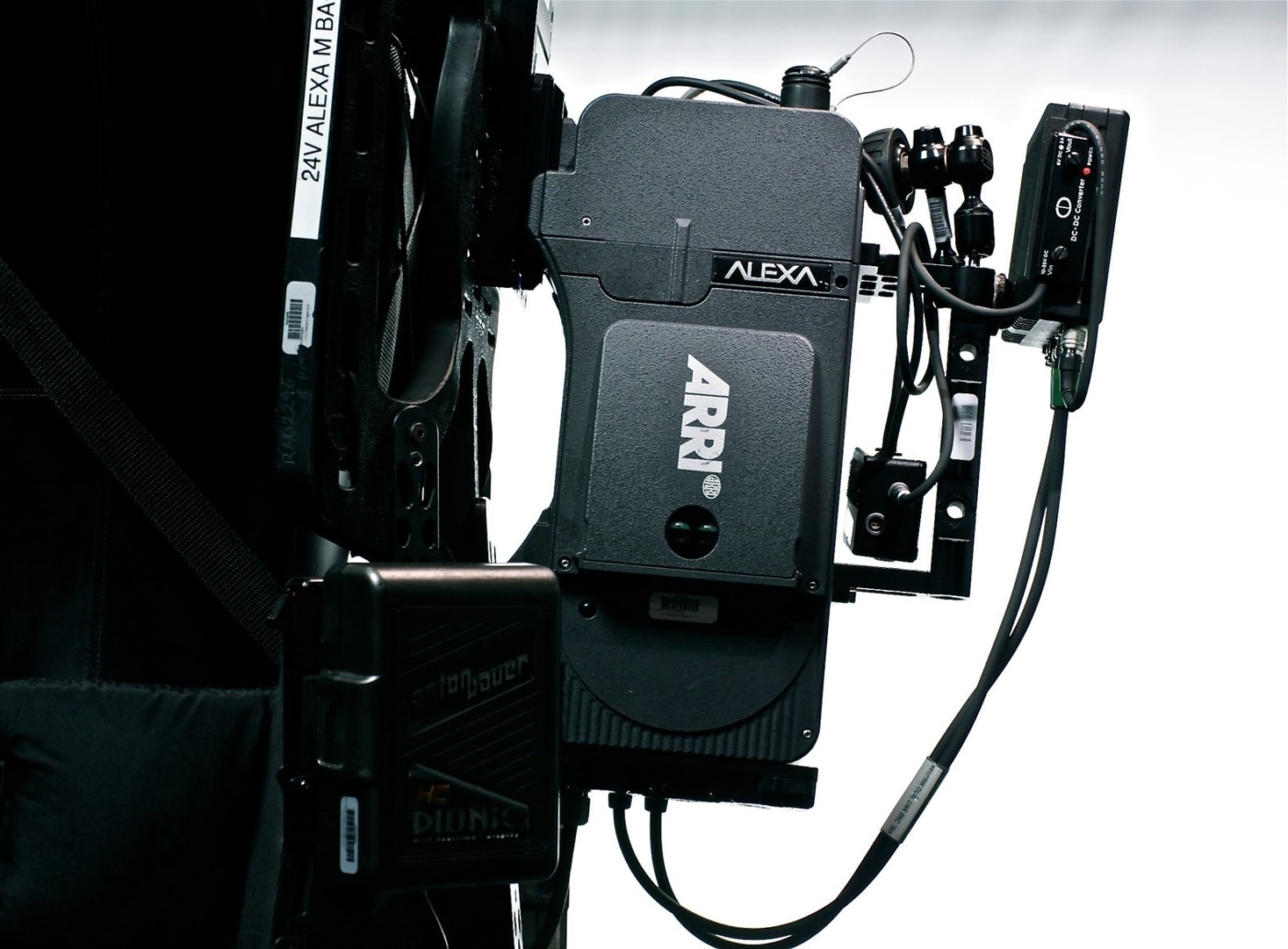 Filmmakers of the future

I think sometimes we forget about the humble origins of some of the greatest contemporary writers, directors and actors. I find it rather amusing to think that, for many years, Quenton Tarantino would have been considered nothing more than a garden variety movie buff, toiling away at a video store in California, or that RADA unceremoniously slated Gary Oldman at his audition. It certainly makes one think-how many times have we brushed shoulders with some nobody, ignorant of the fortune and universal acclaim that said nobody will earn for themselves one day? That Waiter I bad-mouthed one time, perhaps the screenplay they’re working on will be the Pulp Fiction of the early twenty-first century? Indeed, if there is anything that encourages me to treat strangers with respect it is the threat of being immortalised as an unlikeable beast in someone’s future magnum opus, following a bad encounter at a bar or a bookshop.

My time at Warwick has reinforced this awareness of the great untapped talent that resides within some people, bubbling away and just waiting to be unleashed on the unsuspecting world. Alright, perhaps the short films produced by Warwick’s Film Society-of which I am a proud member-are a tad rough around the edges and, alright, I will admit that when push comes to shove, it’s exceedingly unlikely that one of my film-loving compatriots will grow up to be the next Martin McDonagh-but you never know, do you? Hell, some of the films I’ve seen demonstrate more than just a little bit of potential. Some of these Creatives-I’m using the term “Creatives” to include writers, directors and those that dedicate themselves to the underappreciated art of Cinematography-really could make something of themselves, if someone were to extend a financial hand in their direction. I would recommend watching the Film Society’s BFTEN film compilations, the most recent of which can be found here, to see examples of what I’m talking about. Pay close attention to those names featured in the credits. You might be able to boast about having gone to the same University as some high-flying celebrity…who knows?

Pay close attention to those names featured in the credits. You might be able to boast about having gone to the same University as some high-flying celebrity

These thoughts of mine recently resurfaced upon re-watching a short film put together by a small group of my friends-some of whom now attend Warwick University. I was blown away by the absolute quality of the “The Dinner Party” -it really felt as though I were watching something that had been put together by professionals that had been in the industry for years, not a something that has been written, directed and edited by students. The premise of the film, without going into excessive detail as it would take many more words than I can currently spare to provide a sufficient review, is delightfully simple. Rye, a somewhat psychopathic gangster, wants to propose to his girlfriend, Katy but wants to ask her brother’s permission beforehand. On the day that Katy’s brother, Jack, is scheduled to arrive at Rye and Katy’s place for a dinner party, Rye kidnaps a member of a rival gang and locks him up in their wine cellar, under the instructions of their boss, Harry. This forces the couple to weave between entertaining their guests (which includes Katy’s decidedly repulsive exboyfriend, Stanley) and torturing their prisoner for information on the enemy gang.

in this wonderful black comedy, nothing ever happens in a straightforward manner

Of course, in this wonderful black comedy, nothing ever happens in a straightforward manner, and the audience is taken along for an increasingly farcical (and bloody) dance, as the put-upon protagonist is forced to navigate pretentious table talk, bungling home invaders, sarcastic crack-heads and an increasingly irritated girlfriend. It is a film that I would recommend to any fan of the aforementioned Tarantino and-who knows? -perhaps one or two of the students behind this tour de force of dark humour will go on to become something of a Tarantino themselves. If they do-they’d better put in a good word for me, lest my own humble scripts go on collecting dust forever… 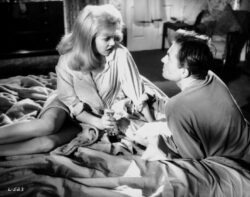