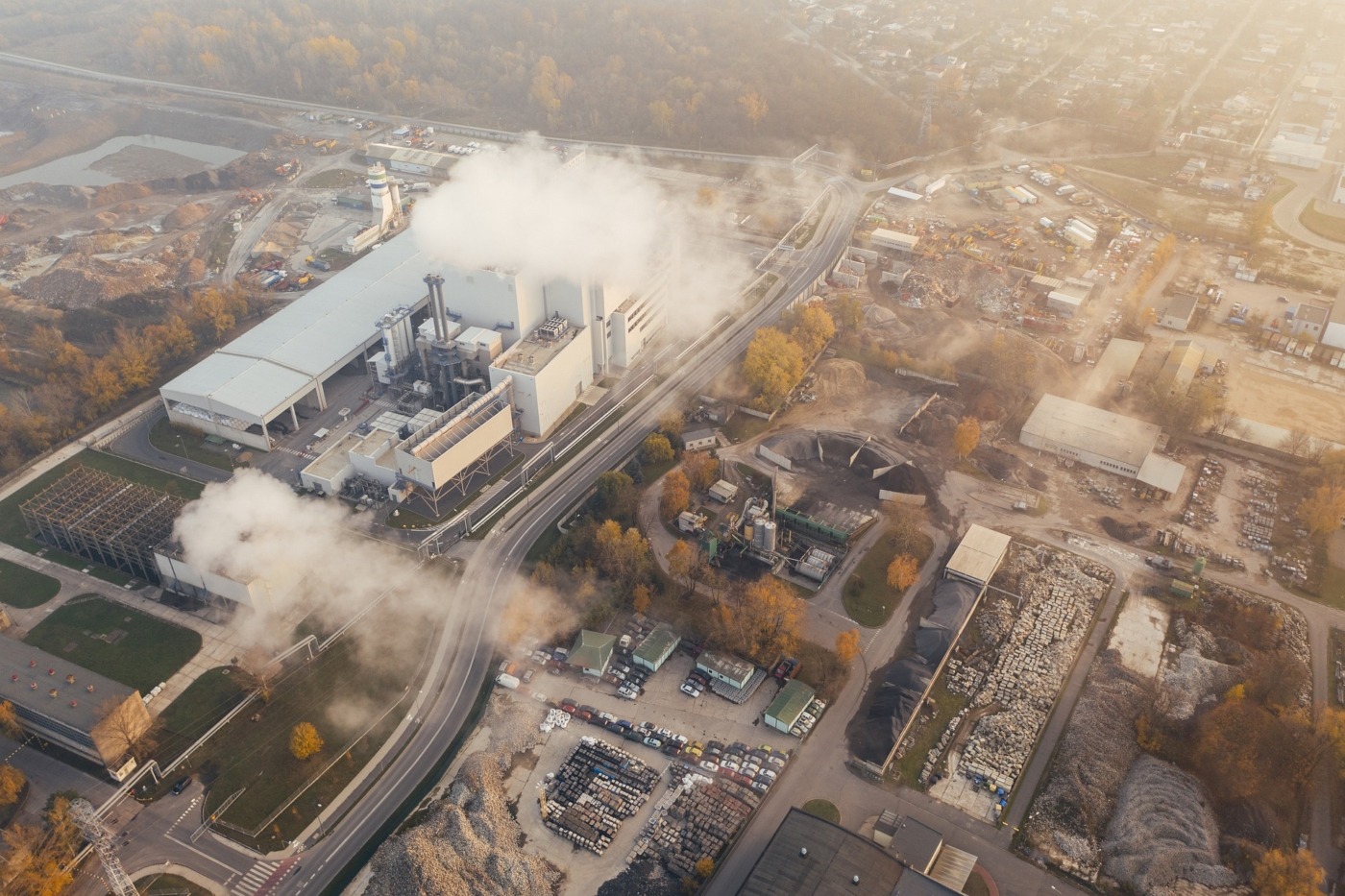 “Building back greener”: Dominic Cummings, a £100m investment, and innovation in times of uncertainty

“Build, build, build”- it’s the battle-cry of a government seeking to pull the country out of an abysmal 2020 thus far, instead offering a 20/20 vision of a ‘new normal’ that is more economically stable, prosperous and sustainable for all.

Over the last few months, the world has experienced the most dramatic climate recovery in living memory. Images of smogless city skylines and dolphins returning to quarantined Italy have fed a larger conversation about the effects of human activity on the planet.

A recent government press release has outlined ‘a clean, green recovery’ as one of the four pillars of the wider plan for economic recovery in the wake of lockdown. Alongside plans to invest in greener transport and increase biodiversity by re-foresting Britain, the plan also unveiled a new initiative entitled  ‘Direct Air Capture’ (DAC), a ‘brand new clean technology’ that could offer environmental and economic benefits both within and beyond the UK. So what is DAC, why are we investing in it, and does it really have the potential that the £100m investment suggests?

Direct Air Capture is a form of carbon capture that uses metal rods and a chemical solution to ‘suck’ carbon dioxide from the air, often heating the mixture to then extract the carbon dioxide and store it. Given that some experts, as Metro reports, believe that the government’s target of reaching net-zero carbon emissions by 2050 is ‘near impossible’ without removing existing carbon from the air, DAC could make a significant contribution towards these efforts. This form of carbon capture is not widely practiced, with only a few firms developing the technology and research to build DAC plants. It is a market opening that government aide Dominic Cummings reportedly hopes will push the UK to the forefront of the industry.

DAC, as with other forms of carbon capture, provides what a member of the Grantham Institute has described as an ‘essential’ service in removing carbon from the atmosphere. Whereas most efforts to combat climate change, such as shifts towards sustainable energy, focus on reducing the amount of CO2 we release into the atmosphere, carbon capture – as one of few negative-emission operations – actively works to remove the carbon that has already been released.

A 2019 study outlined the extreme amounts of energy necessary to facilitate established processes of Carbon Capture and Storage (CCS), and DAC seems to follow suit with each tonne of carbon costing approximately £500 to remove from the atmosphere. However, some experts believe the cost could be reduced to less than £100 per tonne with government and private sector investment. Global development of DAC has thus been presented as a clear way to reduce the cost of meeting global climate goals and has the potential to target sectors such as aviation that cannot easily decarbonise. Given the spotlight on carbon emissions during lockdown,  this new innovation could contribute to a greener future for air travel that previously could not have been possible.

However, the plans for such a significant investment were not without resistance. One Whitehall source describes Cummings as ‘obsessed with this…pushing for it despite huge scepticism from officials’, a resistance that begs the question as to why DAC has not been capitalised on thus far.

One argument is that Direct Air Capture, in storing the carbon underground after its collection, poses an environmental and economic risk if the carbon were to leak, particularly if the carbon were to contaminate groundwater or be released back into the atmosphere. However, these problems of carbon storage extend to almost all carbon capture processes, and a 2017 Princeton study concluded that the risk of these leakages is ultimately low.

Direct Air Capture, in storing the carbon underground after its collection, poses an environmental and economic risk if the carbon were to leak

The resistance in Whitehall seems to stem from concerns that the move will detract from conventional and proven methods of cutting emissions. While the government has committed to a £100m investment in DAC and is developing plans to buy CO2 extracted in this way to incentivise private investment, other promises have not been openly prioritised. Business Green reports that the government is yet to provide any update on its manifesto pledge to invest £9.26bn in building ‘energy efficient upgrades’, or on a smaller scale, the promised £9m investment in improving insulation on British houses.

Ultimately, Direct Air Capture can fill a plug ‘where current clean energy technologies are lacking’, but our established efforts to reduce our carbon emissions need to be maintained and developed, as DAC is no ‘silver bullet’.