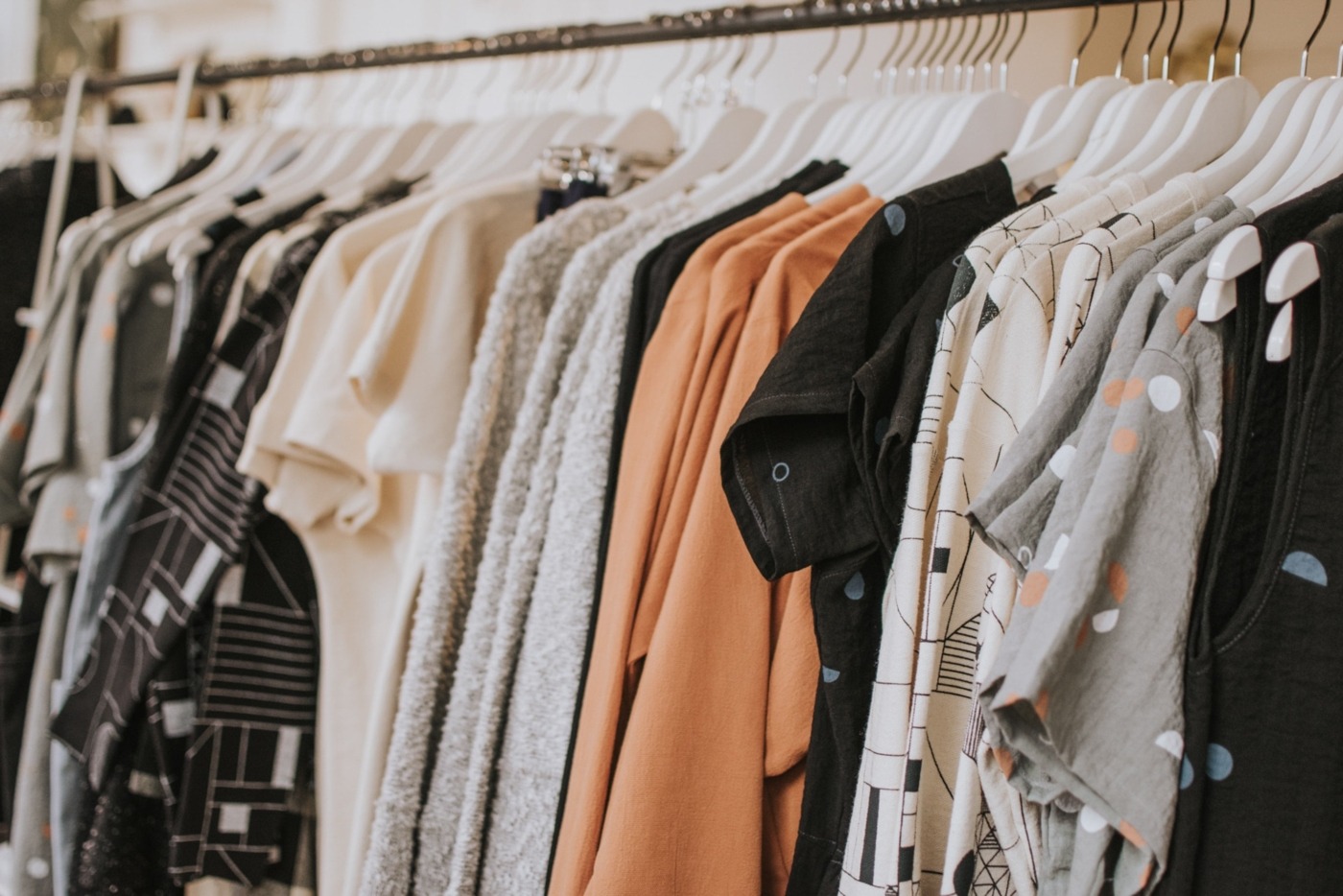 Blood, sweat, tears: the dark side to fast fashion

Fashion is a £26 billion industry. being this large, it naturally has an adverse effect on both the planet and its population. With the use of toxic textile dyes, fashion is the most polluting industry on the planet after oil. As worrying as the environmental consequences are, the use of a modern day slavery to keep this industry thriving is not only more worrying, but extremely disturbing.

Modern slavery is defined as the severe exploitation of other people for personal or commercial gain. In July, Boohoo were found to be paying garment-making workers as little as £3.50. This discovery, made by an undercover journalist working in a Leicester factory, highlights that workers aren’t only exploited internationally, but domestically. To add insult to injury, the factory was still operating during lockdown without any social distancing measures to protect the severely underpaid staff. Not only are the workers exploited financially, but their health is also of little concern to these large companies. If you were being paid less than half the national minimum wage, you would probably seek help. Sadly, for these workers, it’s not so simple.

Modern slavery is defined as the severe exploitation of other people for personal or commercial gain.

They cannot ask for help because they are trapped in a catch-22. A lot of them are victims of trafficking who were promised a better life than the ones they had. Instead, they’ve traded in one struggle for another. If they were to ask for help, they would run the risk of being deported back to wherever they had hoped to escape from.

It is estimated that over 40.3 million people are trapped in modern slavery globally, with 71% being women. It is a multi-faceted problem with many layers and dark depths. Modern slavery, and specifically the exploitation of women, is reflected in the fashion industry with an estimated 80% of garment workers being women. Within some factories, there have been reports of women being sexually assaulted and exploited by male managers. Furthermore, some factories make women sign contracts promising that they won’t fall pregnant during their employment. These workers lose control over both their lives and their bodies.

Modern slavery, and specifically the exploitation of women, is reflected in the fashion industry with an estimated 80% of garment workers being women.

Somehow, it gets worse. Children make up 25% of modern slaves worldwide. The UN defines child labour as “work for which the child is either too young – work done below the required minimum age – or work which, because of its detrimental nature or conditions, is altogether considered unacceptable for children and is prohibited”. In places of extreme poverty, children will be willing to work and open themselves up to this exploitation. Life doesn’t get any easier, it just gets harder and more restricted. These children are treated like their adult counterparts, and sometimes forced to endure 16 hour work days, seven days a week.

Perhaps the most famous example of the tragedy that modern slavery brings is the collapse of the Rana Plaza manufacturing complex. Located in Dhaka District of Bangladesh, the complex housed multiple garment factories producing stock for companies such as Primark and Moncler.  The collapse injured up to 2500 people and killed more than 1000. Despite signs that the building was structurally unsafe, the low-paid garment workers were still sent inside to work. The tragedy sparked outrage from consumers concerned with retailers’ lack of interest in workers’ rights at each stage of the supply chain. Seven years on, why has nothing changed?

As long as we continue to regularly buy clothes from retailers like Boohoo and Zara, they will shamelessly pander to our demand through their exploitative supply methods. They need to take responsibility and correctly vet their supply chains and not endorse slavery. But why would they when profits are high and the public are almost silent on the matter? Without any sort of mass protest against the retailers that are content with subjugating garment workers, there can be no change and no freedom for the overworked and underpaid workers of the industry.

As long as people continue to regularly buy clothes from retailers like Bohoo and Zara, they will shamelessy pander to our demand through their exploitative supply methods.

The truth is, in 2020, fast fashion is a mammoth generational pillar of culture. One of the creations that our generation has unleashed upon the world is the influencer. The majority of us either follow an influencer on Instagram or, at the very least, have been influenced in some shape or form. The backbone of the influencer is fast fashion and the backbone of our generation is social media. Ironically and literally, we are both consciously and unknowingly part of a supply chain with the influencers that we put on a pedestal. Perhaps the first and easiest step we can take to stopping modern slavery within the fashion industry, is to unfollow the influencers. If we were to unfollow influencers and diminish the importance of their promotions on our shopping habits, the fast fashion companies that they advertise, such as Pretty Little Thing, would suffer. However, it would also negatively affect the influencers. The question is, what do you consider a greater injustice? Influencers having to choose a new career path, or workers being exploited?

In regard to more long-term actions, there are things that we can do as consumers that may seem hard at first, but are worth it for the greater good. With the pandemic and nationwide lockdown, supporting fast fashion has become even more tempting to us. It’s important that we don’t indulge. The accessibility that fast fashion provides means we often buy clothes a lot more regularly than we need to. If we were to outfit repeat a bit more, we could easily avoid unnecessarily buying new clothes. Furthermore, when it comes to truly needing to buy new clothes, second-hand is the way to go. Visiting charity shops and going thrifting is the best way to lower the demand for fast fashion items and make retailers take responsibility for their actions.

After the Boohoo scandal in Leicester, shares in the company dropped by 14%. This is a clear indication that change can be made and that modern slavery isn’t as good for business as it has been up until this point. The scandal is just the tip of the iceberg as millions of others trapped in slavery are still waiting to be rescued from a life of misery and exploitation. The goal isn’t to financially ruin retailers and force them to go out of business, but rather to make them operate in an ethical way. Within the fashion industry, ethics are often a hot topic. It’s vital that we pay as much attention to the exploitation of workers as we do to the exploitation of the environment.

The goal isn’t to financially ruin retailers and force them to go out of business, but rather to make them operate in an ethical way.

On a government level, we need a greater importance placed on transparency within supply chains. Australia has already taken the first steps to implement laws that will force retailers to have a clear supply chain in which there is no grey area that modern slavery could thrive. The U.K. and other nations must all do the same. Only 7 of the countries in the G20 pay attention to where goods are coming from in an attempt to stop modern slavery.

The exploitation of workers is not a necessary evil. There has never been, and there never will be, a reason for slavery to exist. We must all take steps, no matter how small, to stop an injustice that we are nurturing and sometimes even actively endorsing. Just because we can’t see it, doesn’t mean it isn’t happening.