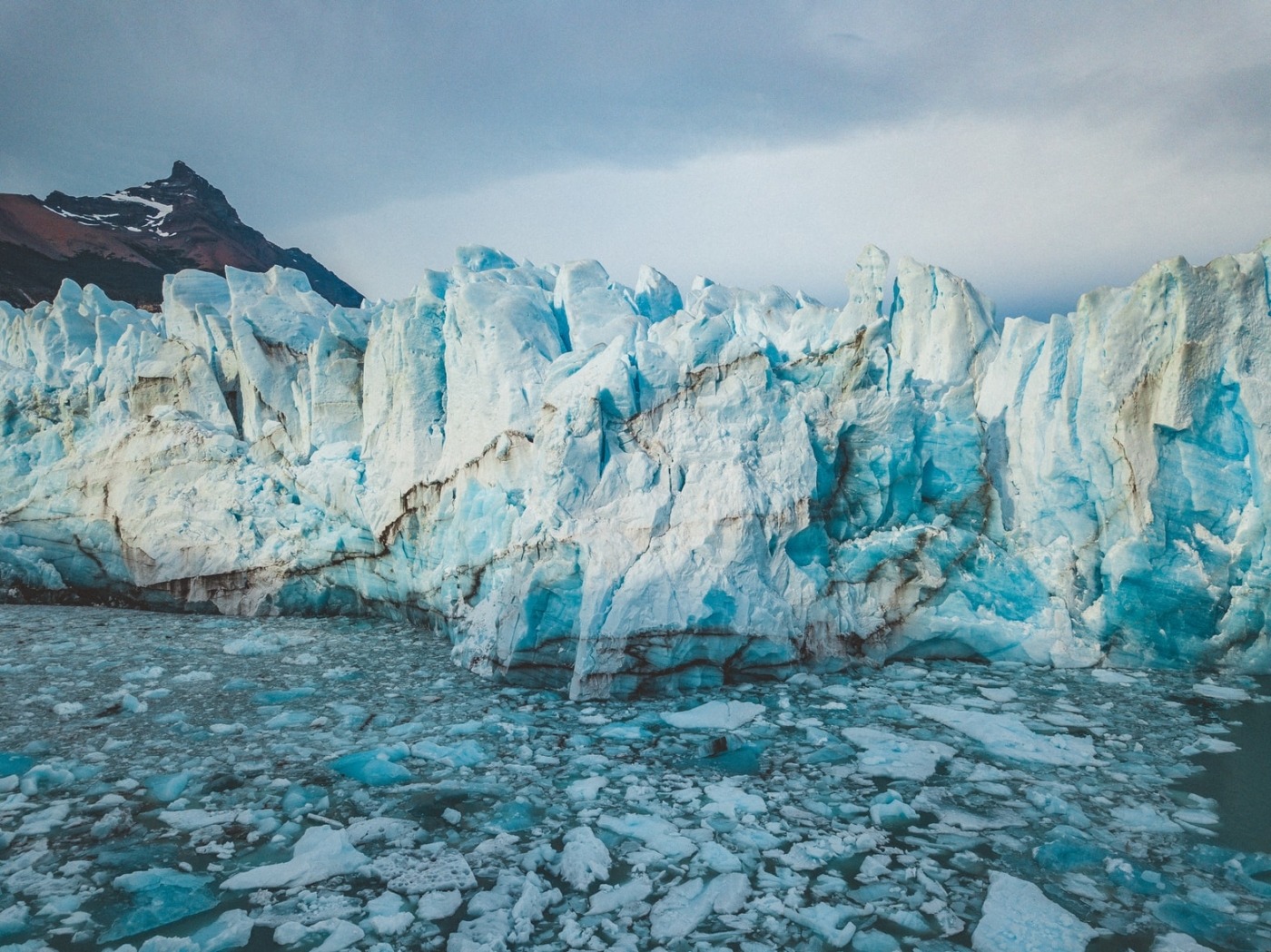 The Artic heatwave: is global warming solely to blame?

This year is predicted to be the hottest year on record, with Arctic sea ice coverage at the second-lowest level to date.  Countries such as Siberia have been experiencing temperatures of 37 degrees Celsius. In the Arctic circle, a Siberian town Verkhoyansk listed a record temperature of 38C in June and other parts of the Arctic observed temperatures above 30C. To put this into perspective, this time of year the average is usually zero.

Many of you may be thinking “it can’t be that bad”, “it won’t affect us” or “it is nice to have such a hot summer” but this heatwave is having a serious impact on our planet. One of the primary effects is the increase in wildfires. Take Siberia for example – in recent months the country has experienced “zombie fires” which ignite from embers in the peatlands. Consequently, this releases particulate air pollution as well as more carbon than usual. In fact, over the next 18 months, carbon is expected to rise to levels unseen for 16 years.

This year is predicted to be the hottest year on record, with Arctic sea ice coverage at the second-lowest level to date

Alexey Kokorin, the head of the Climate and Energy programme at WWF Russia, said:  “Heatwaves in summer have always existed, but now, with climate change accelerating, they’re becoming longer and more frequent. The senior scientist at Copernicus, Mark Parrington, added: “The climate is changing faster in the Arctic and we are getting drier and warmer conditions which are ideal conditions for wildfires to burn”.

Last year was the most prevalent year for regional fires. According to the Russian forest agency, wildfires scorched 15 million hectares, and the destruction cost amounted to over 13 billion roubles, which equates to £145m. In June, carbon dioxide emissions from wildfires were estimated at 59 megatonnes. Last year, it was 53 megatonnes. These numbers are assumed to be undervalued as the satellite data does not cover all peatland.

The more CO2 we emit, the more the planet’s temperature rises

The Arctic is warming faster than other locations because the sea and ice are both bright. So, when they melt as a consequence of global warming, the ocean and land grow darker, absorbing more of the sun’s heat. The arctic sea ice levels are currently low, partly due to the Siberian heatwave which has heightened typical weather fluctuations. The more CO2 we emit, the more the planet’s temperature rises. Some scientists even predict that there will be no sea ice left by 2050.

However, if the climate were to be cooled, the ice would return. To do this, humans would have to extract vast amounts of CO2 from the air by using trees or technology or by reflecting the sun’s rays on a planetary scale. In the longer-term, there are fears that this warming would cause higher levels of methane to be released into the air. This extremely potent greenhouse gas has more than double the amount of carbon in the permafrost as in the atmosphere. Locally, this would cause damage to roads and buildings because the ground would not be able to bear so much weight. Unfortunately, anthrax has even begun to be released from thawing burial grounds.

The Russian State Meteorological Service maintains that in Siberia, the record-breaking hot summer was followed by the most tropical winter since 1891. Alexander Kislov, a researcher with the Geographical Faculty of Moscow State University, claims that in the last 30 years, the Russian economy could be reduced by 8.5% as a result of thawing permafrost.“The winter of 2019-20 became the warmest in Russia in the entire 130-year history of regular meteorological observations,” the Russian State Meteorological Service added. In fact, the average air temperature in Moscow in the winter exceeded 0C for the first time on record.

The Arctic heatwave is a bi-product of both natural and manmade forces. In order to prevent further warming, it is essential that countries implement policies which prioritise the environment. If such changes were made on a global scale, the difference would be extraordinary. 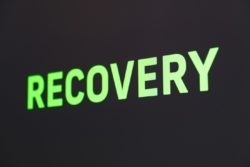 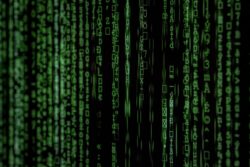