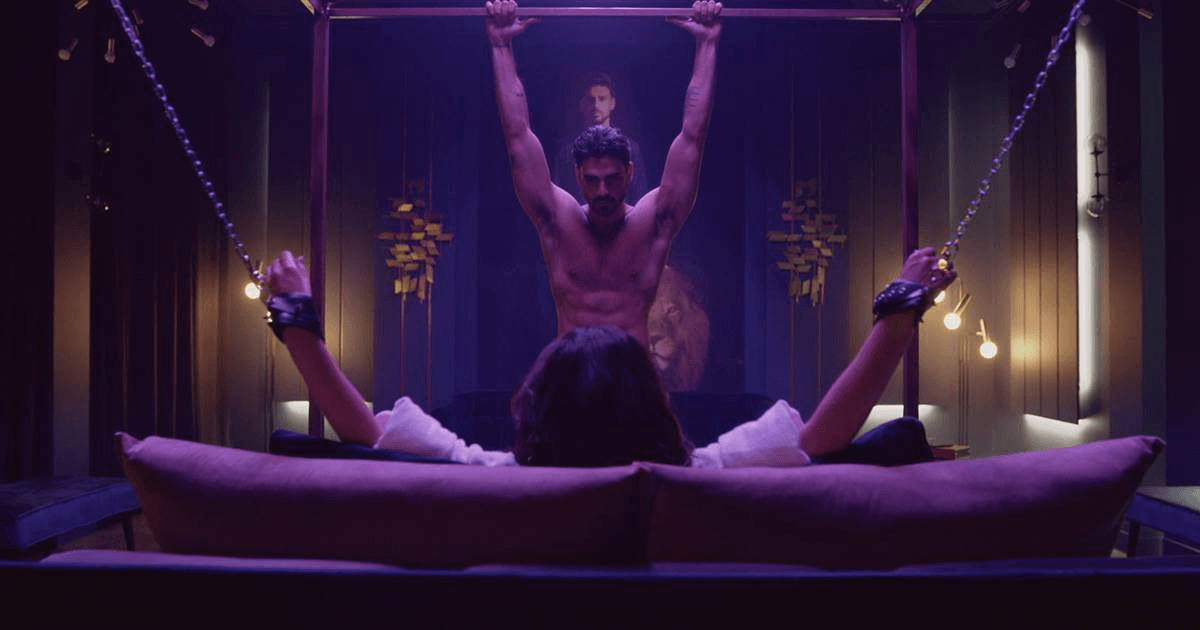 And Cut! Let’s talk about consent

Have you ever wondered what you should and shouldn’t watch to educate yourself on consent and sex? That’s probably not the first question that comes to mind when delving into a film, but it is an important subject to discuss in a post #MeToo era.

Today films and TV shows are dedicated to dealing with controversial topics whether it be political, religious or regarding sexual relationships. When a new film or show comes out, we leap at the taboo subjects it explores. Our morbid fascinations are why some franchises, such as 13 Reasons Why, do so well. But when we’re exploring these topics, do we really think about the messages being portrayed or the effect they have on society?

Rape and sexual assault is often portrayed in film, there is nothing wrong with this when it acknowledges the atrocity and trauma such an act can create. However, there is some media which still glorifies these acts and makes them sexy. Here’s a breakdown of the worst films that deal with sexual offences and sexual relationships.

I have already dedicated a podcast and written an expose on how horrible the depiction of domestic abuse, sex trafficking and sexual assault is in this film. Still, this warrants a mention.

The lack of consent and the overall abusive nature of the film does not paint a good picture of sexual relationships for any viewer.  The latter half of the film is less questionable; however, the film never condemns the actions of Don Massimo, he is sexy therefore it does not matter how emotionally or physically abusive he is.

Described as the ‘American Lolita‘, Pretty Baby has been a controversial film since its release in 1978. The film follows a child prostitute (Violet) and her mother (Hattie) in the red-light district of New Orleans. The plot focuses on the photographic works of Bellocq and his infatuation with young Violet. There are many issues with this film, but to start Brooke Shields, who plays Violet, was just 12 years old when she took part in a nudity scene.

The actual plot of the film further makes it repulsive. Violet, after falling in love with Bellocq, has her virginity auctioned off, a shocking and harrowing scene to witness. Her mother leaves her in a brothel after escaping the horrors of being a prostitute to marry a customer.

Abandoned, Violet runs away to Bellocq’s who begins having a sexual relationship with her, before marrying her. Bellocq eventually leaves Violet after deciding she is better off having a childhood and getting an education (what a hero). Although the ending gives viewers a glimpse of hope, the film still sexualises the abuse of a child.

Pretty Baby is somewhat educational, as it does shed light on the revulsions of the red-light district at the turn of the 20th century. However, the child pornography and explicit scenes sexualise the assault of children rather than explore the harsh reality of the culture at the time. The sickening depiction of Violet’s and Bellocq’s relationship, presents an uncanny father-daughter relationship as he buys her a doll and says, ‘every child deserves a doll’.

I think it’s awful that the film explicitly sexualises a child whilst it also tries to persuade viewers that the film is a chef-d’oeuvre. To my horror the New York Times condoned the film and praised it for being ‘the most imaginative, most intelligent, and most original film of the year to date.’ In today’s film industry you’d think this would not be accepted, however, this film still receives praise for being an ‘in-depth’ and ‘astonishing’ masterpiece.

Dude is a really lovely coming of age film, which deals with death, moving on and friendships. It tackled an array of topics which young adolescence face and a lot of  these were trauma based. The focus and simple messages this film explores are worth paying attention to. However, the film was flawed by how they dealt with sexual assault.

Lily, who’s played by Lucy Hale, gets raped at a party after going off with a boy. It is clear she doesn’t consent to sex; she tries to stop him says the word ‘stop’ but freezes and waits for the assault to pass. The assault itself is fleeting and realistic, additionally it doesn’t sexualise the offence which is often the case in some films. However, the aftermath of the assault was not explored thoroughly. It was forgotten. We do see Lily’s confusion and panic straight after. The moments after the assault show the confusion, shock and hurt which many face.

However, when she discusses the assault the next day with her friends, she says ‘last night was fucked up’. When questioned, she begins to get agitated and then describes a ‘sweaty guy’ on top of her. When asked about what happened she said the guy was ‘goal orientated’ and it was ‘fine’, but she was mostly angry at them for ditching her. Instead of condemning the behaviour, she skims over it and it’s simplified. Although a lot of victims avoid the topic and trauma, there is still no exploration later in the film, there is no justice or damning of the boys actions.

The film is more nuanced than most and gives a realistic portrayal of what many face. The way the assault played out and Lily’s initial reaction is respectful and highlights the important ‘grey areas’ of sexual violence. The grey areas of assault are not explored enough in film, thus its depiction here is better than most and can be praised.  Although the film is not focused on the topic of rape, I still believe that it should have dealt with the aftermath a lot better. Instead of playing it off as ‘fine’, her friends should have been supportive, and the film should encourage people to speak up.

Summer films to feel the heat 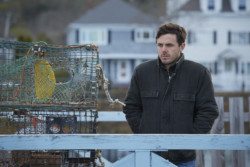