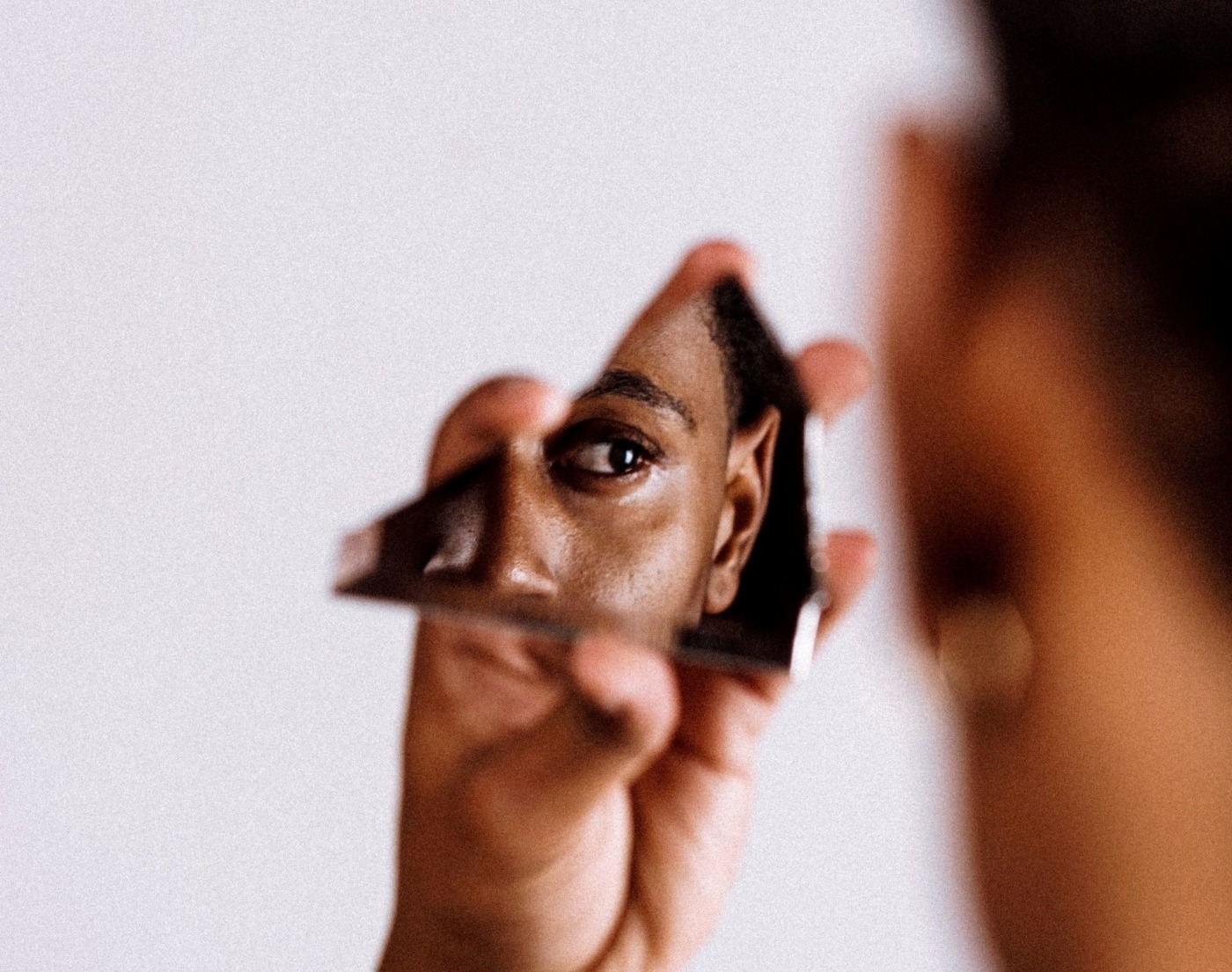 ‘Americanah’ and the experience of black Africans in the West

Reading Americanah, I found myself fervidly nodding at Chimamanda Ngozi Adichie’s musings on the oddity of Western culture to an outsider. My favourite of such thoughts was one which I’ve had many times in my four years of schooling in England: why don’t Brits say ‘sorry’ when something bad happens to you? What I grew to understand, and what Adichie eloquently expresses, is that ‘sorry’ holds vastly different meanings to people. In Nigeria – where myself, Adichie and the novel’s main character are from – it doubles as an admission of responsibility and an expression of sympathy. In the UK and USA, it serves only as the former. This cultural disconnect has led to many instances, in Americanah and my own life, where that word is met with a confused “It’s not your fault.”

Ifemelu, the ‘American-ah,’ navigates this disconnect when she moves from Nigeria to the USA to finish university. She is confused, bemused, and sometimes outrightly disgusted by the customs of Americans. By showing the reaction of an outsider to norms in the Western world, Adichie reminds her global audience that cultures exist outside of their own. Specifically, she demonstrates the absurdity of defining normality by proximity to whiteness and Western culture, as we so often do. And that’s just the tip of the iceberg.

Americanah is a savvy call for empathy, which is habitually missing when we talk about race

What makes Americanah stand out is its revolutionary insight on race relations. In conversations about race, generalisations are made about the desires, aims and experiences of historically oppressed racial groups. A within-group differentiation is often lacking. There seems to be a consensus that people who are of the same ethnic minority group also share the same attitudes towards race. British and American nationals may find it incomprehensible that there are people who truly don’t see things in black and white. Not people who are colour-blind, but people who see colour without the assumptions or prejudices attached to it. That was certainly my experience at a point, and it’s refreshing to read a piece of work which does not take racial stereotypes for granted.

Americanah is a savvy call for empathy, which is habitually missing when we talk about race. It is not only savvy but organic – and possibly even unintentional. The power of Adichie’s writing lies in her ability to convey personal experiences in a universal language, with wit to boost. She has admitted that many of Ifemelu’s experiences are her own. Though its main character is in the United States, the novel emphasizes that her story is by no means unique to that country. Obinze, Ifemelu’s childhood love, deals with his fair share of racism and colonial prejudice across the pond. While his personal arc is less captivating, it serves a purpose. Obinze is a source of added depth in Americanah’s multifaceted analysis of race. His storyline reinforces the variability in experiences even at that specific intersection of racism and xenophobia.

This novel is an excellent reminder, and one apt for today’s climate, that our experiences as human beings are not identical

An integral theme of the novel is the shift in one’s identity. Ifemelu wrote that she became black in America, a forced transition many African international students can relate to.  Back home, she identified as Igbo. In America, her ethnicity is supplanted by her skin colour. Keep in mind: the use of this to divide people would have been nonsensical in Nigeria. Also, this identity switch happens overnight. Ifemelu is given no space to understand race relations in her new country before she is expected to be involved in them. In one instance, Ifemelu is asked by a white classmate whether she likes watermelon. She has no knowledge of the racist trope but is pressured to share in the uproar of a fellow student, an African-American, over it.

Adichie’s writing is a fabulous exploration of the unique experience of foreign nationals who are also black. Her characters must deal with the negative connotations of Africa in addition to dealing with racism. This novel is an excellent reminder, and one apt for today’s climate, that our experiences as human beings are not identical.

Through Ifemelu, Adichie makes a sweeping statement about real love being the solution to racism. I cannot say I agree with that. But, applying the empathy we have for our loved ones when dealing with other people’s experiences will certainly make a difference. And of course, reading books like this won’t hurt either. 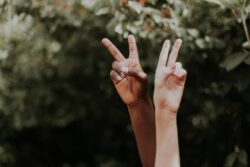