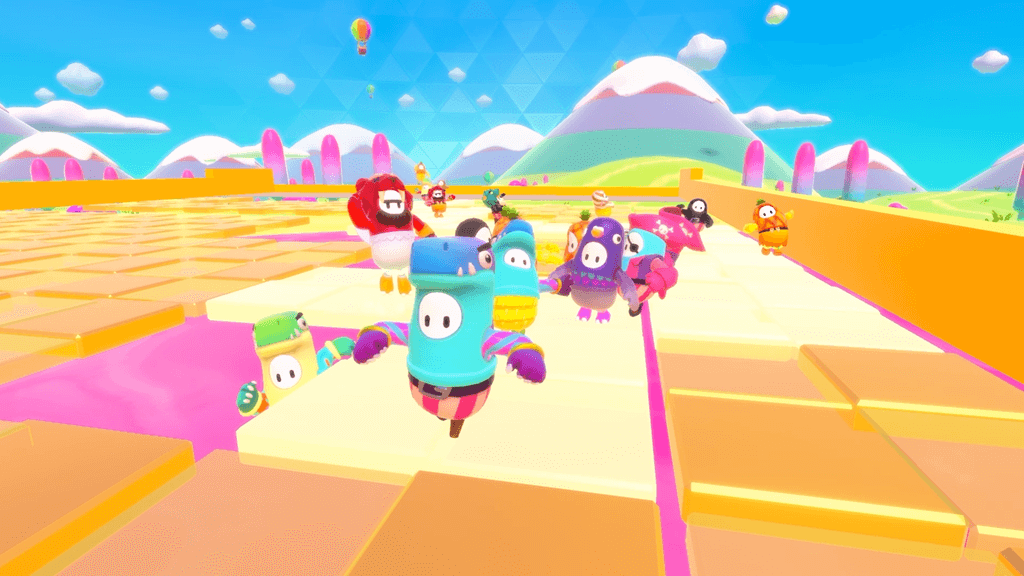 A marketing lesson from ‘Fall Guys’

If you’ve been anywhere near the internet in the past few weeks, you’ll know that the latest game to go viral is Mediatonic’s new battle royale game, Fall Guys.

In just a week since its release, Fall Guys: Ultimate Knockout has stumbled onto millions of PlayStations and PCs across the world: a pretty impressive statistic for a game made by an indie developer with a studio in Leamington Spa, previously known for making Gears Pop!

Looking back to E3 2019 and the reveal of Fall Guys, it was impossible to predict just how well the colourful Takeshi’s Castle-esque game would do upon launch. Thanks to some impressive marketing and a bit of help from PS Plus, Fall Guys is well on its way to becoming one of 2020’s most popular titles.

So how did this happen?

The Fall Guys Twitter account has reached an unprecedented level of virality in August, and that’s not by chance

Devolver Digital is by no means a ‘normal publisher’. If you’ve ever watched one of their E3 presentations, you’d know that their style of marketing subverts the norms of corporate gaming companies that have ‘grown-up’ as gaming became more mainstream.

Fall Guys’ marketing has also followed Devolver’s break from tradition. Rather than releasing the occasional trailer, updating the website, and giving a few YouTubers a sealed-off demo with very strict terms and conditions, Fall Guys went its own way.

Credit has to be given to the community management team at Mediatonic. The Fall Guys Twitter account has reached an unprecedented level of virality in August, and that’s not by chance. Posting the occasional meme on your Twitter account reeks of the ‘Hello fellow kids’ energy gaming brands, led by white-collar executives, exude, especially when these memes are placed alongside safe, traditional updates or announcements.

All too often, gaming brands fail to properly engage with their audience in a meaningful way, leading to forgettable, dull marketing.

The Fall Guys team instead turned their Twitter account into what I would describe as a Fall Guys fan account. The light-hearted and overall silliness Fall Guys exuberates is perfectly captured in the Twitter feed, as is a genuine excitement and love for the game. Speaking to GameRevolution, Fall Guys’ Community Manager, Oliver Hindle, explained that “you don’t just have to sell the game, but you have to provide enough value to players that they are willing to invest their time in engaging with your community.”

By offering transparency, Fall Guys avoided a mistake far too many gaming companies make in going dark for so long

Fall Guys – an over-the-top game about jumping jelly beans that go “WOO-WOO-WOO-WOO” – managed to tap into its audience by subverting the norms of a standard brand Twitter account. Frequently tweeting in the first person, Fall Guys’ Twitter feed is filled with fan art, memes, and community engagement posts, with important updates occasionally thrown in when necessary. Not afraid to mock certain parts of its game, such as the existence of the Yellow Team and the ineptitude of everyone to beat See-Saw, the Fall Guys Twitter has helped to launch Fall Guys to the heights seen by Rocket League after its release on PS Plus in 2015.

Of course, Fall Guys has had its fair share of problems. Through the immense success of Fall Guys upon launch, its servers were overloaded with new players flooding the matchmaking, eager to try out this hot new game.

While many developers would struggle to communicate with their community in these moments, Fall Guys’ bespoke Twitter account, the Fall Guys Server Owl, gave fans an immediate place to go for any server updates and estimated downtime. By offering such transparency, Fall Guys avoided a mistake far too many gaming companies make in going dark for so long.

It’s only a matter of time before other companies phase into Fall Guys’ style of social media marketing, which will inevitably lead to such practices becoming cringey and overplayed. Wendy’s, the American fast-food restaurant, has already fallen to the hands of copycat brands that have also started using trending memes and internet culture to sell their goods, oversaturating Twitter with a bunch of companies jumping on bandwagons for social media clout.

Indeed, this has already begun. What started off with the Fall Guys Twitter sharing fan designs of new costumes quickly spiralled into seemingly every corporate Twitter account creating their own Fall Guys mascot, essentially begging the Mediatonic team for a retweet in the hopes it would drive up their own engagement. Let’s just hope they do add in that Solid Snake skin. 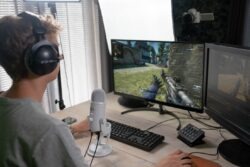