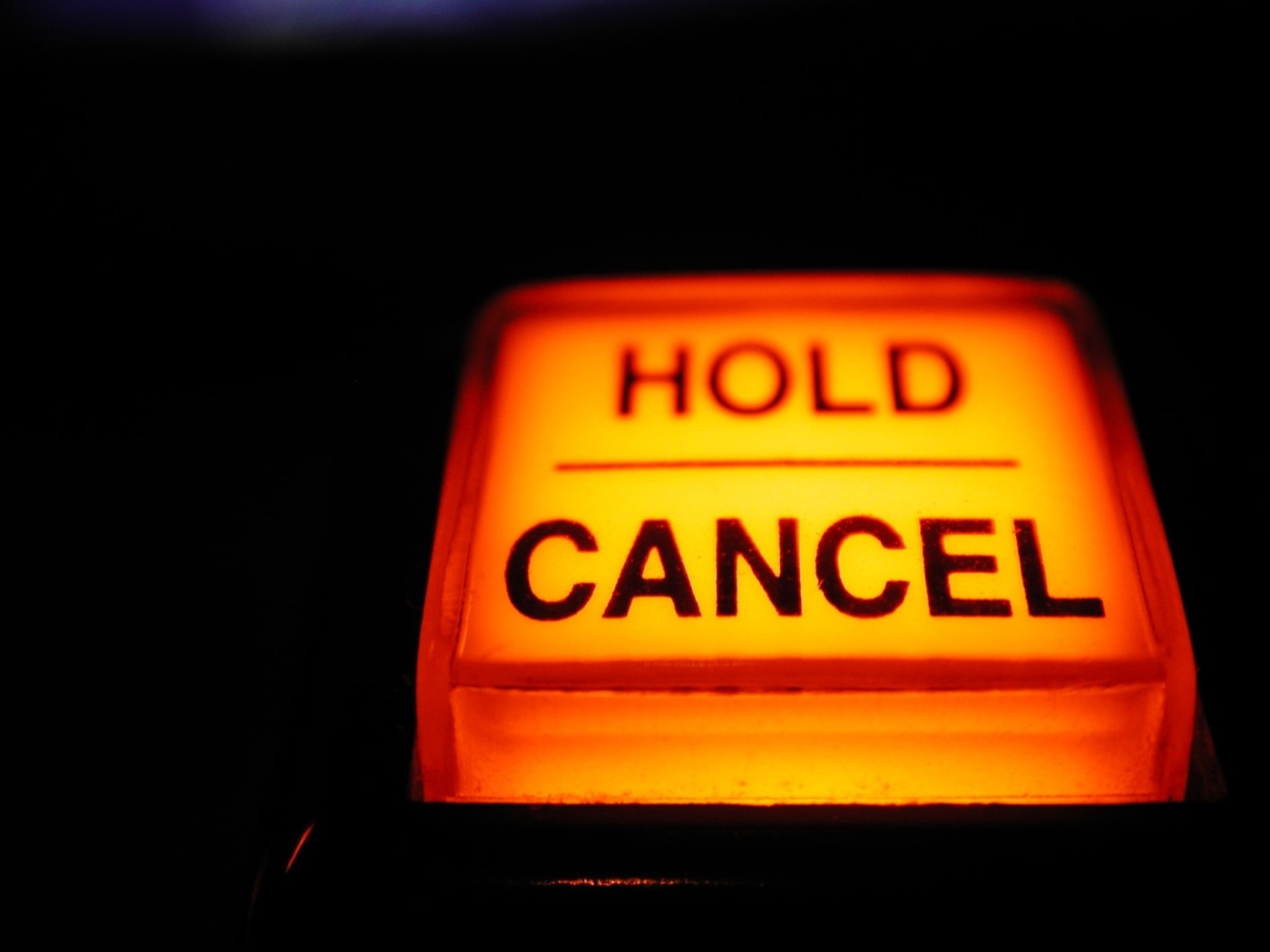 A closer look at cancel culture: empowering or dangerous?

‘Cancel culture’ seems to evoke strong reactions from people at all points of the political spectrum. The ‘sub-culture’ tells us a great deal about our current cultural and political climate. Whether you think it is a danger to society or a welcomed tool for accountability, there are lessons to be learnt from the newfound power at our fingertips.

Cancel culture entered collective consciousness in around 2017 when celebrities started to be ‘cancelled’ for their problematic actions or statements. The phenomena was recently dubbed “the very definition of totalitarianism” by President Donald Trump, despite him arguably participating in the culture heavily prior to his election as President. Those in favour of the cultural movement argue it is a valuable method to give the once voiceless, a long desired voice. But critics say it is a toxic and dangerous movement that achieves little. Regardless, cancel culture gives us a lot to think about; how do we handle those with views we consider too ‘out-there’, what are the most effective methods of change and does it really stifle systematic reform?

Those in favour of the cultural movement argue it is a valuable method to give the once voiceless, a long desired voice. But critics say it is a toxic and dangerous movement that achieves little

Although new in its form, cancel culture can be linked to the boycott. Instead of a business, we collectively boycott an individual. For some this is a powerful modern take on the origins of the civil rights movement, black people should be empowered to reject the parts of pop culture that spread hateful ideas. It is true, we as consumers always have the power to pick and choose what we consume, both in shops and on social media. If one doesn’t possess the political or social power to stop something, they can at the very least refuse to participate in it.

Modern technology has allowed our media to be more democratized as Twitter, and the like, give a greater voice to black and minority groups that have been traditionally pushed to the side lines of public conversations. Similarly, Netflix and YouTube help to diversify and expand the types of media we use. In this environment it makes sense to monitor what we consume, and if we see fit, refuse to participate. Charity Hudley, Chair of Linguistics of African America at the University of California says, “cancelling is a way to acknowledge that you don’t have the power to change structural inequality…but as an individual you can still have power beyond measure”.

Those that believe cancel culture is a powerful tool to give those once voiceless, a loud and important voice, argue it is not a negative development in our culture but an extremely important one. To them, it means they can express themselves in a way that was not possible before. It means racist, sexist and bigoted remarks aren’t as acceptable as they once were. Those in positions of power had grown used to saying these things without reprimand so this feels like they are losing their privilege. Hence, they use phrases like “cancel culture” to delegitimise this criticism, it is argued. In this view, those in power have mistaken the new ways to be told ‘you are wrong’ with mob rule and an attack on free speech. Rather, it is exposure to an audience that has recently found its voice.

It means racist, sexist and bigoted remarks aren’t as acceptable as they once were

While this might be the case, questions can be raised about whether ‘cancelling’ someone is really an effective method of doing so. Is it more self-gratifying than it is effective in promoting positive societal change? For example, in many ways companies can appear to be ‘woke’ without changing anything through cancel culture. Corporations gravitate towards low-cost, high-noise signals rather than genuine substantive reform. We have all seen large companies changing their logo to incorporate the Pride flag during Pride month but continuing to hold links to Saudi Arabia – the public display of solidarity does little in practice. Any company can appoint a woman to the board or send out a flashy social media post in support of Black Lives Matter, but institutional issues remain unaddressed.

More than this, when someone is ‘cancelled’ are they really encouraged to reflect and potentially change? Take the case of Neil Golightly, Communications Chief at Boeing, fired after a 33-year-old article surfaced in which he said women should not serve in the military. Is this a healthy way to have a conversation about why that type of rhetoric is harmful? Needless to say, it is highly likely Golightly’s views changed over this extensive period of time. Even Barack Obama changed his mind on the issue of gay marriage as late as 2010. Most people’s views over thirty years ago would not stand up to scrutiny in 2020. When a company fires someone to gain some positive publicity, we risk celebrating something that isn’t a victory at all. Someone has lost their job, but the institution remains the same, with some positive PR.

We cannot simply eradicate from society all those who disagree with us. We can remain focused on change and progress but in a way that does not set such a dangerous precedent or ruin lives in its path. Most cancelling that occurs is actually horizontal, it doesn’t attempt to criticize those who are seriously harmful but people who really mean no harm. Loretta Ross of the New York Times argues the ‘cancellers’ “become the self-appointed guardians of political purity”. What is surely better to encourage is a view that people are capable of change and accordingly should be treated with respect and optimism. Perhaps a more reconciliatory and reformative approach would be better.

Taking this even further, as a result of cancel culture’s controversial reputation, it often has the opposite of its desired effect, raising more questions about whether it should be used as widely as it is. Because many now hold sympathy for those that have been ‘cancelled’ they sometimes receive more support after their ‘cancellation’. Moreover, it gives them more press and thus greater exposure. This can be seen in the case of R Kelly and Michael Jackson, after high-profile documentaries exploring several harrowing sexual assault allegations, they both had increased streams of their music. A similar pattern can be seen in comedian Louis C.K’s case. He took a brief career hiatus after being accused of sexual misconduct by numerous women but returned to dozens of sold-out shows. Clearly in many cases cancelling someone does not cost their career but instead can encourage sympathy.

The recent practice of ‘cancelling’ an individual is incredibly empowering to some and offers a way to speak out against injustices that previously would have been brushed under the rug. It is to these people a new method of ‘speaking truth to power’. This sentiment is encouraging and exciting but the underlying issues seem to pervade. If cancelling someone is not actually effective both because it results in sympathy for the accused and because it prevents institutional reform, should we continue to encourage it? Further, is the very meaning of ‘cancelling’ someone wrong? Should we move towards a more appealing and humane method of calling someone out, ‘call out culture’ perhaps?

These questions will remain, but regardless its clear to see the sentiment behind cancel culture is here to stay. What was once acceptable will no longer be tolerated.