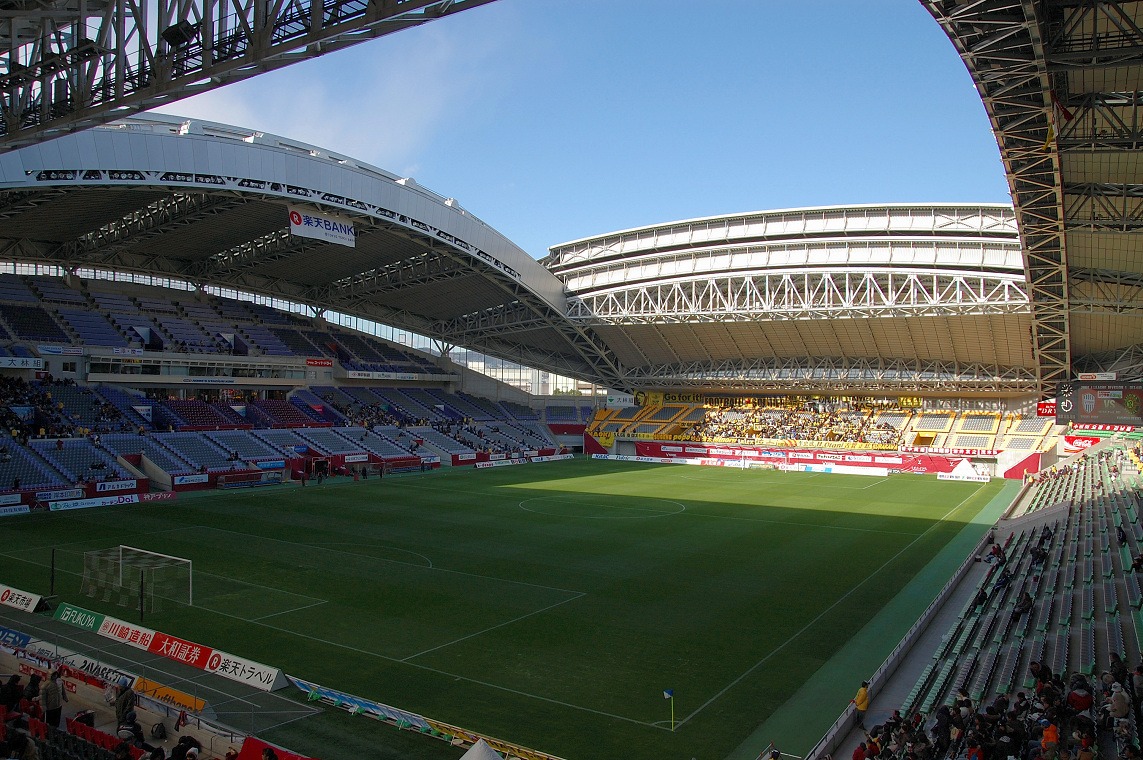 Yamaha’s remote cheering system, ‘Remote Cheerer powered by SoundUD’, is being rolled-out across 26 football clubs across Japan, as the Japanese FA (JFA) aims to develop a new way of watching sports in an era of behind closed-doors fixtures.

Yamaha’s ‘Remote Cheerer’ enables spectators to tap ‘support buttons’ on their mobile devices throughout the match, with their reactions then played through speakers set up inside the stadium. The system was developed to allow supporters who are unable to attend matches in person to “cheer” with spectators present on matchdays. With the recent increase in coronavirus infections, the technology has attracted interest from organisations around the world.

This technology is revolutionary for fans and supporters as well

During the pilot-phase of the technology’s introduction, Hiromi Yanagihara, a member of JUBILO’s business strategy division, said: “With the possibility of spectator-less matches and restrictions on cheering in mind, I feel that this system will encourage players on the field by making them feel like their fans and supporters are nearby.

“This technology is revolutionary for fans and supporters as well, as it allows them to root for their club’s players. Our club looks forward to further collaboration in order to be able to implement the system at future events.”

With sport around the world gradually returning from its Covid-19 hiatus, clubs have been forced to implement alternative means of creating a matchday experience without supporters in the stadium. Upon the Bundesliga’s return, Borussia Monchengladbach offered supporters the opportunity to purchase cardboard cut-outs that would be displayed in the club’s stadium during matches.

A number of Premier League and Danish Superliga clubs have allowed supporters to “attend” matches via Zoom, streaming spectators’ reactions to the match as the action unfolds. With social distancing measures expected to be in place until the end of 2020, more clubs are likely to turn to unique methods of keeping their supporters engaged with the action while they are kept away from stadiums.

As the world of sport emerges into the “new normal” for the first time, technology could offer a route for fans to interact with players on a matchday. With spectators unlikely to return to stadiums before the end of the year, fan culture will be forced to adapt as the 2020 sporting calendar moves forwards during the Covid-19 pandemic.