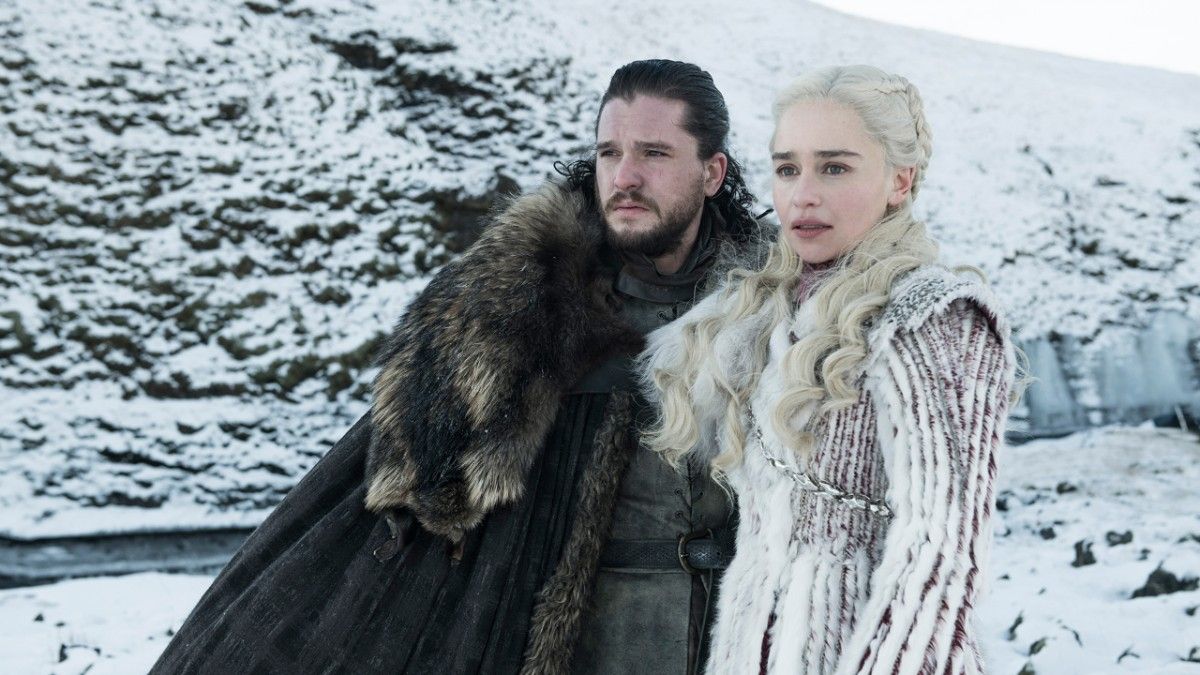 Will HBO Max succeed in a crowded market?

Today’s launch of the HBO Max streaming service in the United States has made one thing abundantly clear. The media giants have woken up and the battle for space on your television is on.

WarnerMedia, the conglomerate behind the new streaming service, has a market cap of over $278 billion. They own not just HBO, but Warner Bros. Studios, Turner, Otter Media and other such content providers. The fact that the company is a merger between Time Warner and American telecoms giant AT&T means that the conglomerate has access to 16 million paying broadband subscribers in the United States alone. The question remains: will HBO Max convince consumers to drop other services such as Netflix and shell out $15 a month?

While streaming services were initially seen as another vertical [?] to which companies such as WarnerMedia could sell their film and television rights (in addition to rights to international broadcast, renting etc), these companies have woken up to the fact that having a direct connection with their consumers through streaming is where the future is at. The benefits are obvious. Customers want to replace baffling cable bundles with flexible streaming services they can sign up to, and leave at a moment’s notice. For media companies, it is possible to reach audiences not just on their televisions, but also on their phones, tablets and provide a custom, cohesive experience. This can only be done if they have their own, tailor-made, streaming services with a wide audience.

Now, … , these companies are eschewing huge amounts of cash in a hope to get more subscribers onto their service

Now, instead of simply licensing their best content to Netflix, these companies are eschewing huge amounts of cash in a hope to get more subscribers onto their service. NBCUniversal paid its subsidiary Universal TV $500 million to license its hit US version of The Office to its upcoming streaming service Peacock, instead of letting Netflix have it. The reason for this transaction within the organisation was to justify forgoing the cash Netflix was ready to pay for the show’s rights.

Yet the streaming giant is not taking this lightly. It has long known that its future is in its original, and not licensed, content. Last year, Netflix made almost 60 English-language films, more than any other Hollywood studio. Their work has been critically acclaimed as well, including eight Oscar wins. While entering this competitive market would never have been easy in and of itself, Disney has shown that it is possible to enter late and still succeed. The company’s Disney+ streaming service has amassed over 50 million paid subscribers in just 7 months.

The reason behind both companies’ success is their differentiated and original content. Disney has opened the vaults to let young audiences live through its classic animated films, while Netflix has been putting out hit shows one after the other. Yet while Netflix has been quite wide in its offering, Disney has been largely targeting families with Disney+. It plans to use Hulu (and its upcoming international expansion to the United Kingdom) for putting out more mature content instead. What kind of work will you be able to see on HBO Max then?

The company has just revealed its launch line-up of over 600 movies, of which Warner Bros. productions form the largest lot. From classics like 2001: A Space Odyssey and Citizen Kane to Christopher Nolan’s Dark Knight trilogy and The LEGO Movie, the service is clearly targeting a wide range of audiences. This also includes the Criterion Collection, a unique distribution company that focuses on licensing “important classic and contemporary films” with a specific focus on film aficionados.

That is also not to forget that unlike what HBO’s tagline might suggest, HBO Max is very much about TV. HBO classics such as Game of Thrones, Silicon Valley and Veep would be available alongside properties owned by other parts of the conglomerate such as Friends and sci-fi darling Rick and Morty.

Does the market have a place for another service that is trying to have as wide an appeal as Netflix?

So, back to our original question. Will HBO Max succeed? One has to analyse a number of factors for this. First, this is the perfect time to launch a streaming service. Thanks to most of the world being in lockdown, Netflix gained 16 million new sign-ups in the last quarter, which is more than double what it expected. With people stuck at home, entertainment is the one outlet they have away from all the news. Second, WarnerMedia is evidently ready to put on a show with content that has a very wide audience—something that clearly worked for Netflix and Disney. But one also has to remember that a significant part of Disney+’s success has been its pocket friendly price of just £6 (or $6) a month. Does the market have a place for another service that is trying to have as wide an appeal as Netflix? On top of charging as much as $15 for it? We don’t know the answer to that one yet.

But one thing we do know is we won’t be seeing HBO Max on this side of the pond anytime soon. Sky and WarnerMedia extended their own going rights deal, which means HBO Max originals and Warner Bros. feature films will be shown on Sky channels and its Now TV streaming service here. While it is unclear at the moment whether the Justice League’s infamous Snyder Cut will make the jump, fans of prestige TV will be glad to know that the two companies have extended their co-production partnership. Chernobyl, a series revolving around the 1986 Ukrainian nuclear disaster, remains the best example of this. 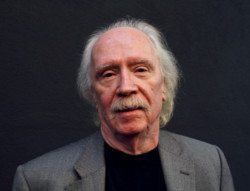