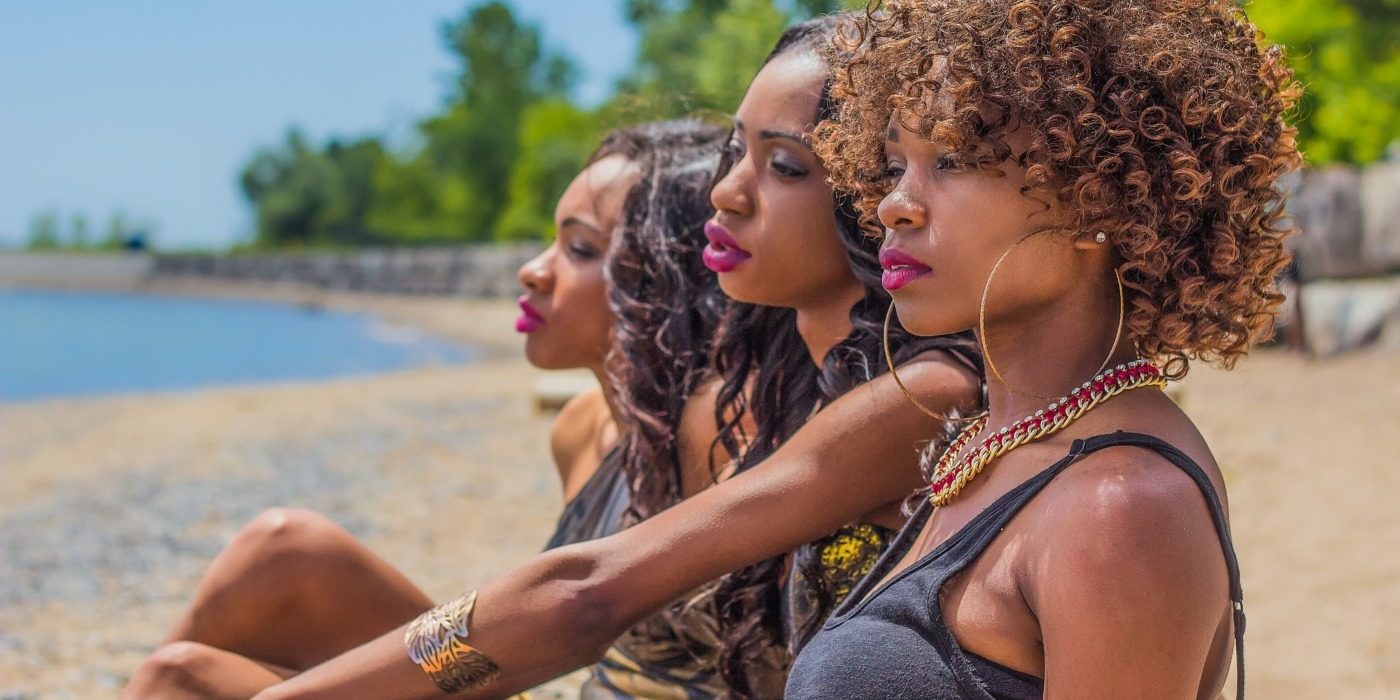 The Black Travel Alliance (BTA) is a group of content creators from around the world, who aim to amplify the voices of black travel content creators and hold the travel industry accountable for diversity. On their website, they outline their three pillars of community as alliance, amplification, and accountability.

BTA was set up in response to #blackouttuesday, which trended on social media, during which many travel industries promised to donate to organisations that fight racial inequalities. Many black travellers have criticised travel companies and organisations who participated in the “blackout” but have historically excluded, and still exclude, black people.

I spoke to Gabby Beckford, (who is a Gen Z Travel Influencer), about the Black Travel Alliance, the importance of the organisation, and what we can do to tackle racism in travel.

BT:  You launched the #PullUpForTravel campaign on June 16, calling on travel brands to be more inclusive. Why do you think this is important and why target the travel industry specifically?
GB: This is important to us because in the wake of the Black Lives Matter movement in support of George Floyd, Brianna Taylor, and other black Americans whose voices in life have been silenced by white supremacy and white privilege, we knew that we had to speak out against the injustice in our own community, no matter how niché. And that’s why we created the #PullUpForTravel campaign.

We knew that if we were marching in the streets for equality and fair treatment of all black Americans, we couldn’t do so without speaking up about the lack of representation, lack of their pay, and other injustices in the travel community that we exist in on a daily basis.

BT: Many people have reported facing racism while abroad. Is this something the travel industry needs to take responsibility for?
GB: The occurrence of racism in travel is not a direct result of the travel industry. However, the blind eye that is turned and the passive facilitation of the policies, lack of diverse marketing, and low prioritisation of anti-racism training of those in the travel and hospitality industry do directly feed into the negative and racist experiences that black and people of colour travellers encounter, and for that, the travel industry as a whole must shoulder some of the blame.

BT: The Black Travel Alliance advocates for black authors, bloggers, and journalists. Do you think travel writing has been dominated by white writers? Why is it important to hear other perspectives on travel?
GB: Travel writing has absolutely been dominated by white writers. I know this from experience, being a black freelance writer. My email has never been so full of commissions, and encouragement to pitch as it has been in the wake of the Black Lives Matter movement and the establishment of the Black Travel Alliance. Black voices are considered as an afterthought or called upon to intentionally reach a diversity quota.

What travel media continually chooses to ignore is the fact that the consumers of travel are diverse, in order to best relate to them and serve them from a reader’s standpoint, hiring a diverse pool of writers is the best moral decision.

As a 24-year-old, Black, female, solo traveller, I know the value of diverse perspectives more than anyone. My audience is majority teens and college students and the most common feedback from them is that they wish they heard more “interesting” and “relatable” travel stories, which only comes from the diverse experience of diverse writers.

BT: #PullUpTravel was partially a response to Blackout Tuesday, which was widely criticised as being a form of virtue signalling by big companies. Why do companies participate in online virtue signalling and what do they need to do to correct it? What’s the problem with events like Blackout Tuesday?
GB: I can only speak from personal experience and experience being in the travel industry, But I would say the initial reason for virtue signalling is self-preservation. To be slow-moving or ignorant of a trend is often devastating for companies, let alone it’d be a huge issue such as that of racism in lack of black representation. Companies virtue signal when they don’t have the diversity of thought and voices in their company to accurately respond to societal issues.

Theoretically, there is not an issue with Blackout Tuesday. However, the timing of that campaign in the midst of a Black Lives Matter movement ended up doing more harm than good. It ended up silencing a very popular movement that was providing information and resources to an active community that needed them. When brands participated in #BlackoutTuesday, they were not only unknowingly silencing important information because of their large following and influence but they double down on their harm because posting a black square is the bare minimum for activism. For these multi-million, or billion-dollar companies, hosting a black square and offering prayers is quite literally the least they could do.

BT: The campaign was launched on Juneteenth, an important date in US black history. What is the importance of this? Do you think history still plays a role in modern inequalities?
GB: It was extremely intentional and important for us to launch the #PullUpForTravel initiative on Juneteenth. Juneteenth is a day of Black celebration, remembrance, and solidarity. By ask the entire travel in the tree to pull up on such a significant day, we intended to compound the historical significance of this day.

As the saying by George Santayana goes, “Those who cannot remember the past are condemned to repeat it.” History plays a role in modern inequalities for as long as we allow it to. The day that those in positions of power consciously choose to acknowledge and make preparations for history is the day that it will become history. Until then, it is our reality.

BT: Why do you think there’s such a big problem with racial inequality in the travel industry? How does it affect people?
GB: I’m not sure I believe that there is more or less racial inequality in the travel industry than there is in any other industry in the United States. However, similar to the verticals of beauty and fashion, for the most part travel is a luxury. And historically and culturally, luxuries are reserved for white people. The face of luxury brand experiences is rarely that of a black face.

And it affects people by continuing to perpetuate outdated social classes and stereotypes that benefit the see you at the expense of the many. It also fails to tell the entire story. We’ve seen this in the recent Black Lives Matter movement is an awakening of white people realising that black history surrounds them whether they know it or not. But black history isn’t just black history, it is American history, and it is global history.

We have constantly had our narrative erased, and the lack of representation and equity in the travel industry is just one symptom of a larger problem.

I know racism and colorism in other countries have made me refuse to travel to those countries in the past if I don’t want to support an economy of a government that does not protect its black citizens.

Black people also have to do their research when it comes to where they spend their Leisure Travel dollars. No person wants to travel abroad on holiday and experience racism than they would have at home.

When they see blackness normalised in leisure activities like travel, it will help them de-center whiteness in a larger context of their lives

The vast majority of people were only forced to listen and understand the extent of racism because of the protests, and looting, and because this movement coincided with a recession because of the pandemic. People only became aware because it began to affect white people’s pockets.

BT: Why is it important to tackle systemic racism in industries like travel?
GB: Tackling systemic racism in multi-billion dollar industries like the travel space matter because representation and equity have the greatest effect when it’s conscious. I personally believe that the more that people see black people in luxury, see black people travelling, see black stories told as part of a greater narrative and not just during Black History Month; when they see blackness normalised in leisure activities like travel, it will help them de-centre whiteness in a larger context of their lives.

BT: What can non-black people do to help with combatting racism in the travel industry?
GB: Join the Black Travel Alliance. It is named and run by black travel creators but we welcome allies of all colours, race, and creed. Because when black people win, everyone wins.