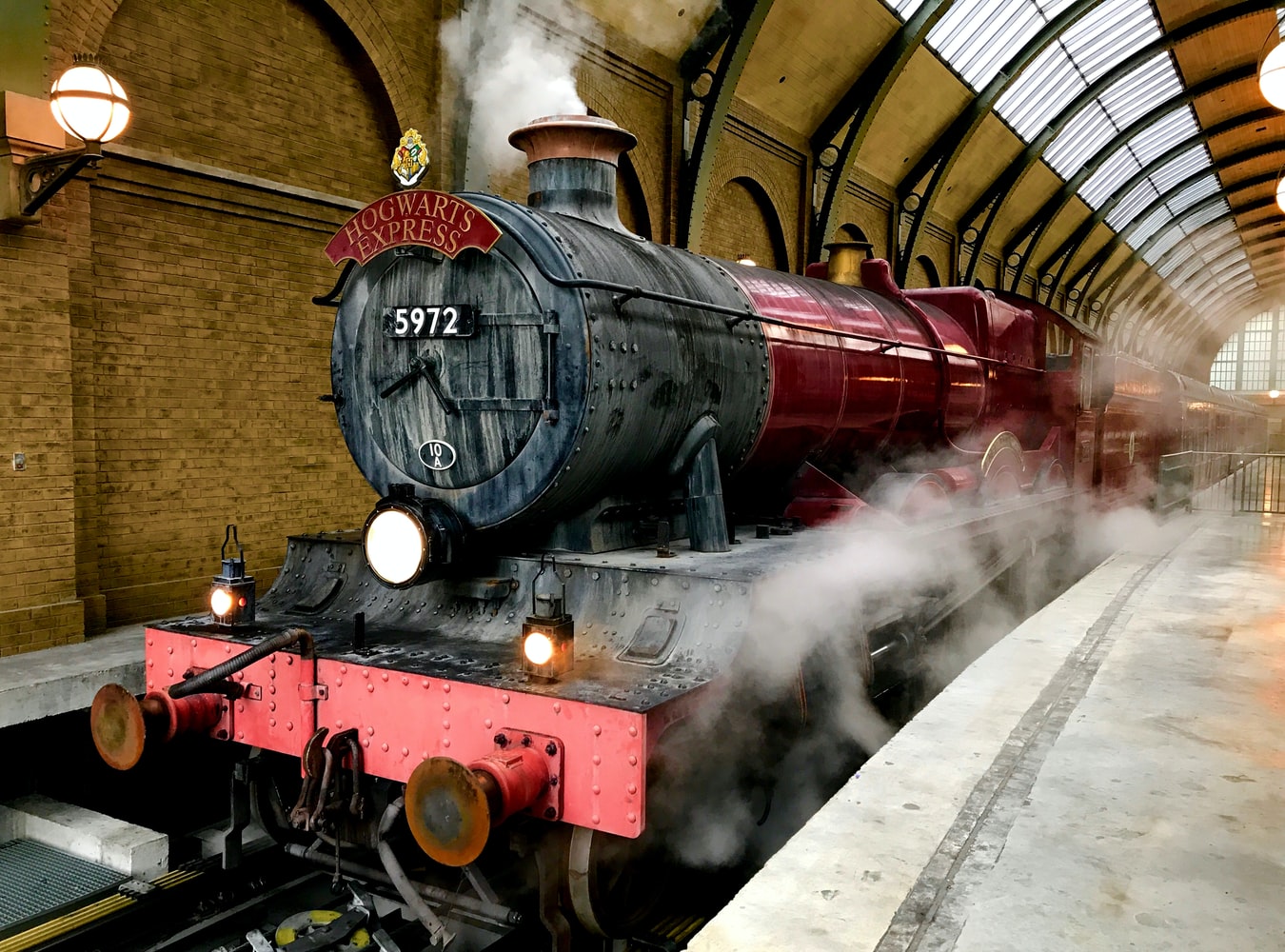 Warner Bros. must do more to reassure fans ahead of the release of the Harry Potter RPG

For any fans of the Harry Potter universe, I’m sure you were as disappointed and angry as I was after I saw tweets in which she completely disregarded and attacked the trans community.

One of these tweets from 6 June saw Rowling complaining about using the terminology “people who menstruate” as she tried to suggest that women were being erased. Most rational and decent people are aware that transgender men may experience menstruation whereas this is not always the case for transgender women. Not only is the tweet blatantly offensive and incendiary, but it’s also untrue.

In response to criticism by Twitter users and the Gay and Lesbian Alliance Against Defamation, an LGBTQ+ group, Rowling responded by way of a series of tweets in which she suggested that the idea of sex has been erased and that there are struggles that trans women will never understand. In the end, she decided on using her experience of domestic abuse and sexual assault to justify her position as a TERF, and someone who has attacked the trans community online.

Rowling’s claims are incredibly harmful. She has made false scientific assertions and been completely ignorant of the experiences that trans people have. I feel deeply sorry to fans of her books and films – those that grew up with her imaginary world which seemingly tells the story of triumphing over evil and embracing difference – who may feel invalidated and attacked by Rowling’s hateful words.

The Harry Potter universe spans beyond just the books and films that many of us know and love. Throughout the years, there have been several releases of Harry Potter-themed video games. The latest project to come into existence is a hugely exciting game made by Avalanche Software, a studio under the banner of Warner Bros’ game division. Leaked footage of this Harry Potter RPG garnered a great deal of positive attention, but as we draw closer to it’s alleged 2021 release, fans and Avalanche staff alike are worried about the effect JK Rowling’s comments will have on the games’ reception.

According to Bloomberg’s Jason Schreier, Avalanche staff are growing increasingly worried about a lack of any response from both their own management and Warner Bros. condemning Rowling’s transphobic remarks.

Avalanche employees aren’t the only people involved in creating Harry Potter-based content to speak out against Rowling. Members of the original cast of the Harry Potter films came out in solidarity with the trans community, and Warner Bros released a statement in which they confirmed that they strive for an ‘inclusive culture’.

I, along with many others, are rightly conflicted about whether it is right to buy the game if it means rewarding transphobia

Felicia Grady, the editor of fan site MuggleNet, said: “I do believe that Rowling’s comments have had some effect on the level of excitement they have for the Harry Potter RPG or other upcoming content,” as many seem reluctant to give money to her corporation.

I imagine this conflict is present in many Harry Potter fans. I adore the whole Harry Potter franchise and an open-world Harry Potter game sounds fantastic. However, despite Rowling’s lack of input into the Harry Potter RPG, she will no doubt profit from its sales, putting many fans off buying the game when it releases. If all of this hadn’t happened and Rowling was a decent human being, I have no doubt that I would have purchased the game and enjoyed it. However, I am definitely leaning towards not wanting to be associated with or give money to something that has her name on and that she is directly profiting from.

For me to be more on board with the game’s eventual release, I need a lot more from Warner Bros. in terms of confirming the exact influence Rowling has and for them to do more to stand in solidarity with the trans community, perhaps even addressing this within the game.

My heart breaks for anyone who has been hurt and felt invalidated by Rowling’s hateful comments. She was an author that I looked up to immensely growing up, and the Harry Potter universe provided me with a lot of comfort. While she is not directly connected to the production of the game, I, along with many others, are rightly conflicted about whether it is right to buy the game if it means rewarding transphobia. I hope that Warner Bros. does take the right course of action and addresses her opinions when it comes to the release of the game.

Gallery image with caption: Controversy in the Current Age: Far Cry 5 and Its Great Potential

Gallery image with caption: Is Platinum Games losing its sheen?