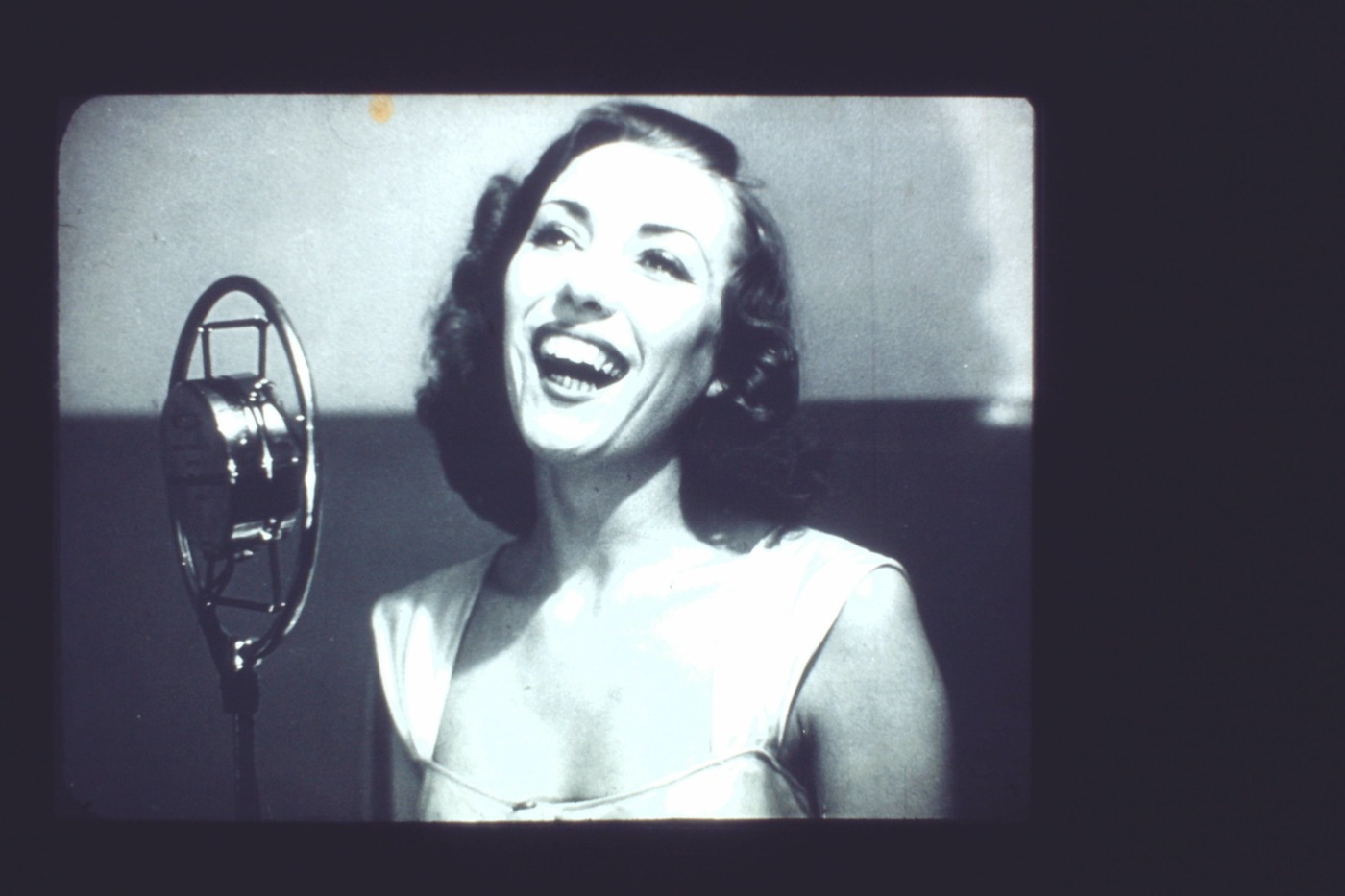 How Vera Lynn’s music promotes both solace and division

On the 23rd March, the UK government imposed nationwide lockdown restrictions. That was over three months ago. The acrimony and division that Brexit and the recent election had caused now seem like a distant memory. In its place came a simple phrase from the government: “Stay home. Protect the NHS. Save lives” that later evolved into “Stay alert. Control the virus. Save lives.”

Alongside that phrase, there arose an anthem. After the Queen referenced the 1939 song ‘We’ll Meet Again’ by Dame Vera Lynn in an appeal to the nation to remain steadfast and follow guidelines, it seemed natural that this comforting song would be adopted again. The Queen’s pandemic speech evoked strong memories and emotions with the powerful, but yet so simple words: “We will meet again.” 80 years on from its initial release, people still find solace in the lyrics and wafting melody.

However, with the recent passing of Lynn, commonly known as the ‘Forces Sweetheart’, we now have an opportunity to reflect, not just on the unifying power of music, but also recognise its ability to create division.

But how, then, did these songs become hijacked by the very group they encouraged resistance against?

Lynn’s track has been recycled for modern times. It was used once again in the 75th VE Day celebrations in May when, despite lockdown, people took to the streets and sang Vera Lynn’s promise of reunion. These are brilliant recent examples of the power of music in bringing people together, in reminding us of what we have in common. But her music has not always been used for this purpose.

‘We’ll Meet Again’, ‘There’ll Always Be an England’ and ‘The White Cliffs Of Dover’ are all symbols of British patriotism. They were particular favourites of 1940’s wartime Britain and Vera Lynn would perform them for the deploying troops to boost morale and remind them that home will still be there when they return.

She told the Telegraph in 2014 that “I reminded them of their sisters, their sweethearts and their wives they had left behind, and what they were fighting for”. These songs were written to tell of the freedoms and community that those soldiers fought for. In their own way, these songs are defiant. There was a fight to be had, to preserve liberal values and prevent far-right domination.  But how, then, did these songs become hijacked by the very group they encouraged resistance against?

The ‘Forces Sweetheart’ kept clear distance of nationalist rhetoric and close-minded thought – her patriotism was for everyone, not a specific identity

The line between patriotism and nationalism has been muddied over the years with the re-emergence of far-right groups within Europe. A song that champions ideas of community and togetherness can be distorted and twisted into representing insular and isolationist opinions.

In 2009, a 91-year-old Dame Vera Lynn took the far-right British National Party (BNP) to court over their use of her songs ‘We’ll Meet Again’ and ‘The White Cliffs Of Dover’ on an album promoting anti-immigration rhetoric and division. Lynn took a stand against racism, xenophobia and hate speech and just a year after her suing of the BNP, she became a patron of the charity Projects to Support Refugees from Burma and Help 4 Forgotten Allies.

The ‘Forces Sweetheart’ kept a clear distance of nationalist rhetoric and close-minded thought – her patriotism was for everyone, not a specific identity. For this reason, ‘patriotism’ in this context should be taken with a pinch of salt. That’s not to say Dame Vera Lynn was not a supporter of her country – far from it. But it’s important to recognise that her support extended far beyond the UK. Her allegiance was to unity itself.

But with the divisions and differences within British society seemingly more apparent and possibly greater than ever before, is her music just a reminder of what used to be and what is no more? Simply put, no.

Now more than ever we should be using music as a tool to bring people together, not drive us apart

What makes Lynn’s style of music so popular is that it transcends the frustration of politics. It appeals to people because it reminds them of what they hold. Songs such as ‘We’ll Meet Again’ are certainly dated now, but what the lyrics and the emotions behind it represent is timeless. Proof of that is evident in 2017, when she topped the charts aged 100, outselling the likes of Taylor Swift and Dua Lipa to become the highest-selling female artist of that year.

People still see the relevancy in her music. It is easy to understand why so many have taken to Vera Lynn’s songs during a pandemic that has caused loss, loneliness and fear. In the words of the ‘Forces Sweetheart’ herself: “I think people enjoy it because it speaks to the feeling of separation and the hope of reunion. Those lyrics are especially poignant with the current situation in our country”.

I have some hope that her death this year, at a staggering 103-years-old, reminds people of the true meaning behind the immortal lyrics in ‘We’ll Meet Again’. Now more than ever we should be using music as a tool to bring people together, not drive us apart.