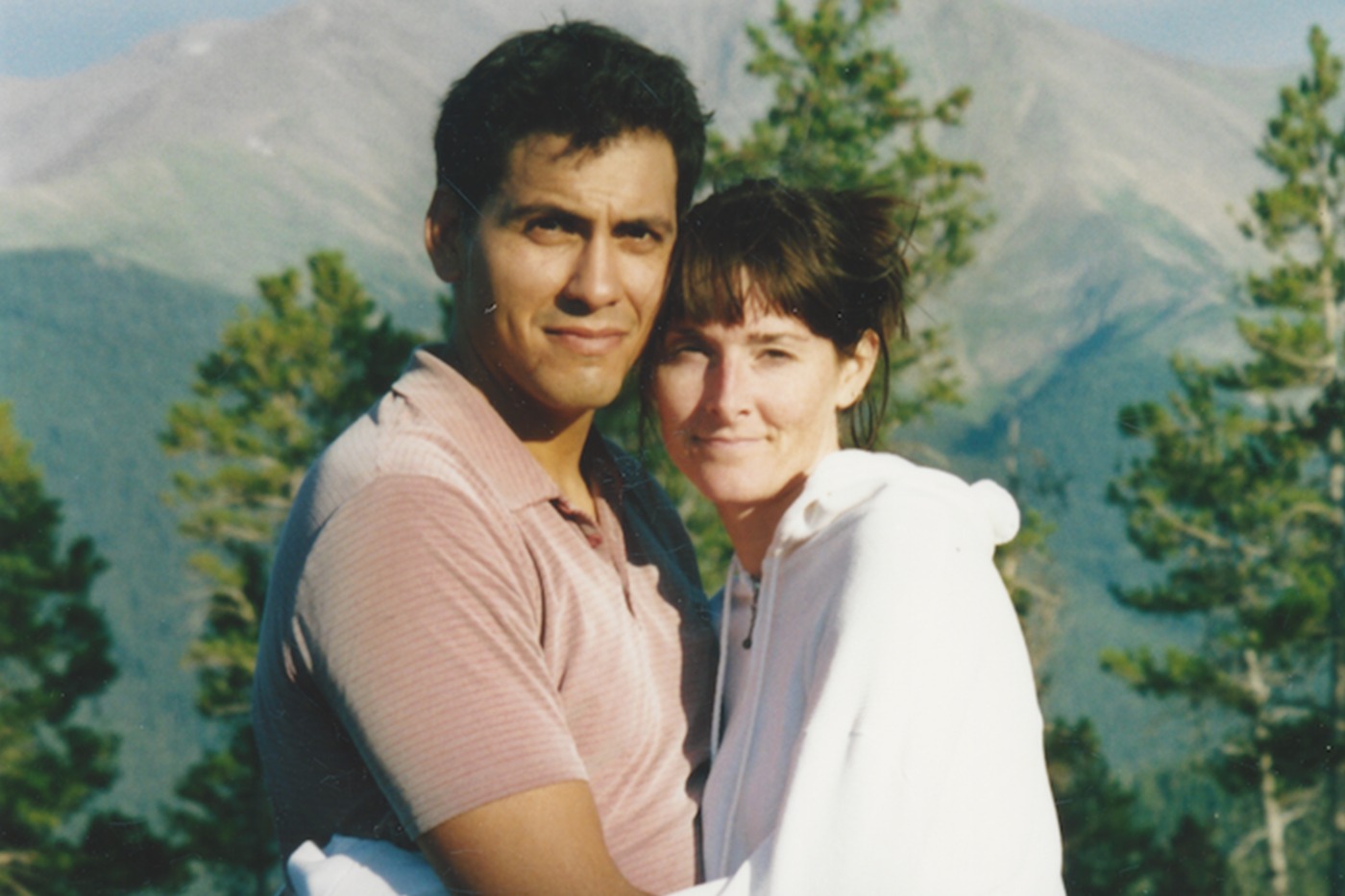 There is a certain appeal to the idea of watching a crime be reported on the TV, and realising that you personally can provide the missing link that explains it. Netflix’s new show, Unsolved Mysteries, asks the viewer to do just that – watch interviews and silent re-enactments of both criminal cases and paranormal activity, and see if you know anything that might help with ongoing investigations into them. As a framing device for a true crime show, it seems fairly unique, apart from the fact that the show is a remake of a US TV programme that ran from 1987 to 2002.

The Netflix version differs from the original in several ways. Firstly, it does away with the objective narrator, instead opting for a show told through onscreen text and accounts from those directly involved with the events in question. This fits in better with the style most recent true crime shows follow, and personally I think it was a good choice, even if the amount of perspectives shown sometimes makes for confusing viewing. Secondly, instead of telling several small mysteries within one episode, the show lets each story take up a full episode. Although the events of some episodes benefit from a thorough examination, a few feel a little thin. Multiple stories might have helped the show to have more of a distinctive feel, instead of what boils down to a familiar Netflix formula in vaguely retro packaging.

True crime is something that many people find morbidly fascinating, myself included, and the stories that the show focuses on are compelling

Watching it, I understand why the show has not yet left Netflix’s Top Ten. True crime is something that many people find morbidly fascinating, myself included, and the stories that the show focuses on are compelling. But that doesn’t necessarily mean that it is a good show. It has two main problems, one being its tendency to omit key information about cases, and the other being that it takes interviewees at face value, glossing over inconsistencies in their stories rather than investigating deeper. Instead of leaving the viewer intrigued, it often leaves a sense of frustration, that the show could have done more to answer the questions it posed.

The first episode contains some of the deepest mysteries of the series. It concerns the death of newlywed Ray Rivera, a man appearing to lead a happy life as an aspiring filmmaker, aside from his day job writing stock tips for his friend’s somewhat shady company. Many aspects of his death seem suspicious – his body was found in a room attached to an old hotel, left undiscovered for several days. His phone and glasses were completely undamaged, but in order to reach the room where he was found he would have needed to take a running jump off the hotel, especially unlikely considering Rivera’s fear of heights.

Instead of leaving the viewer intrigued, it often leaves a sense of frustration, that the show could have done more to answer the questions it posed

Clearly the programme had no need to distort the facts, and yet it does. Something the episode draws attention to is a note Ray Rivera left before his death, taped to the back of his computer. The note is strange, including lists of films, names of celebrities and people that he knows, and mentions of the order of the masons. It is implied that the note might be written in some kind of code, and it is mentioned that an FBI report concluded that it was not a suicide note. What the episode leaves out is that FBI psychiatrists thought that the writing in the note was consistent with that of someone suffering from delusional or bipolar disorder. This would also explain a few other strange details within the case, like the extreme reaction his wife describes him previously having to an alarm going off in the night.

The show also leads us to believe that the breaks in Rivera’s legs were not consistent with fall damage. However, this was something that the medical examiner apparently said in a private conversation with Rivera’s wife, and it is not actually in the official autopsy report. Considering that most of the story is told through her eyes, it’s understandable that the things she says are interpreted as fact. She is a gripping and emotional narrator, but not necessarily a reliable one.

The stories told are sometimes sad or shocking, more than they are genuinely mysterious

Other episodes also suffer from omissions, and the stories told are sometimes sad or shocking, more than they are genuinely mysterious. Overall, I did enjoy the show, and I would recommend it to those interested in true crime. Some may even appreciate that details were left out, because it means they have the satisfaction of finding things online for themselves. Regardless of this, the show has issues with reliability and pacing, with some episodes running out of steam before the end. Ultimately, while it is entertaining, all that distinguishes this show from the many others available on Netflix is a message at the end asking viewers if they know anything.