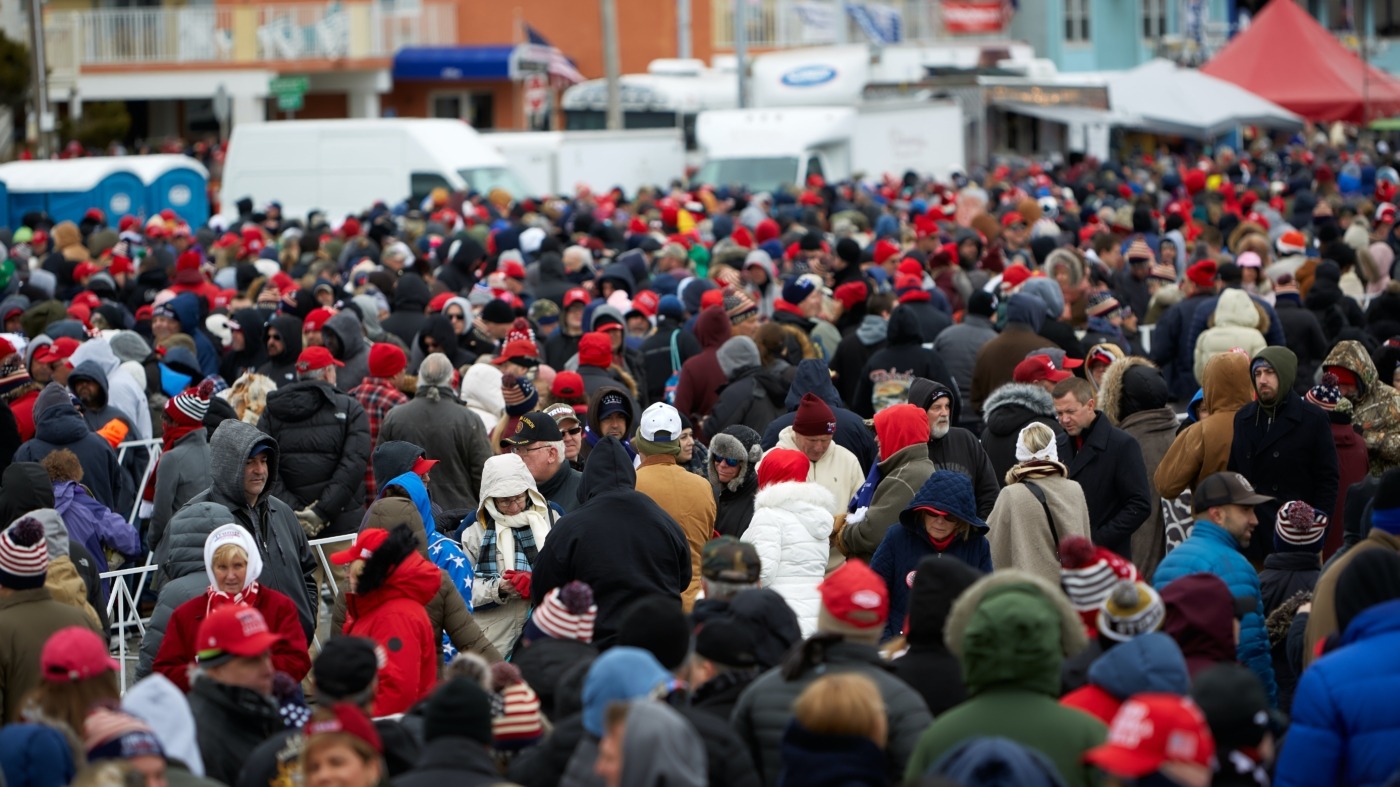 One million RSVPs and a venue capacity of just 19,000 people. Surely Donald Trump was about to break records at his rally in Tulsa, Oklahoma. But when President Trump walked onto the stage that Saturday night, he was met with a sea of empty seats – huge portions of the arena were empty. Why? K-pop and TikTok.

Well, amongst other things. But this is by far the most unique reason as to why the turnout at Trump’s rally was below 6,200 people – not even close to filling half of the venue. That, in the eyes of most people, would be a substantial failure, and it was brought about by a collection of teenagers on social media. This raises the question: is this a way for the future electorate to claim a voice on issues that affect them, or just a prank from bored teens?

Naturally, the discussion is far more complex. With the recent surge in support for the Black Lives Matter movement, forms of digital democracy and political activism have massively increased. People of all ages have been marching, signing petitions and publicly stating their views on how we should move forward together. In some ways, what happened to Trump’s Tulsa rally is just another act of defiance from this protest savvy, politically energised youth. There are obvious reasons why they wanted the rally to become Trump’s hero to zero moment, beyond just ‘pranking’ him for the sake of a few internet interactions and a laugh. It’s evident that they wanted to make a statement.

There was a clear, politically charged message behind the actions of so many young people: if you lie to us, we’ll lie to you

The hype around this event was huge. To see the stark difference between what was expected and what happened would have been a massive hit to Trump’s seemingly ever-inflating hubris. According to protestors, that’s where they get the satisfaction – taking Trump down a peg. For months Trump had been boasting ticket numbers, emphasising that a second term was his for the taking. Swathes of young people then booked tickets in advance, alongside the Trump supporters, increasing these numbers exponentially. Then, when the day came, reality hit Trump’s campaign team. There was a clear, politically charged message behind the actions of so many young people: if you lie to us, we’ll lie to you. Oh, how the mighty fall.

This incredible network of people from around the world who convened on platforms such as Twitter and TikTok, filled with all the fervour of disenfranchised and dissociated youth, didn’t block democracy. By boosting the projected attendance of the rally to sky-high numbers, then purposefully not going, they prevented any analyst from predicting how empty that stadium would truly be. Not only do they derive humour and happiness out of seeing Trump surrounded by fewer people than expected, but they demonstrate that Trump doesn’t have the sort of support he imagined.

As noted before, this is just one of many reasons that Trump did not get the sort of support he had hoped for in Tulsa. Holding a campaign rally in the middle of a pandemic, in the country with the highest death toll, is lunacy at its finest from our stable genius. A Fox News poll in mid-June showed that 59% of people thought holding large political events was a bad idea right now. For some unfathomable reason, Trump ignored his favourite news site. It took a group of ‘TikTokers’ and K-pop ‘stans’ to get the message through to the President.

Their actions were met with both condemnation and praise, as is expected with any shade of political protest. Alexandria Ocasio-Cortez tweeted favourably about the role that teens played in this stunt, getting over 615,000 likes and 130,000 retweets. In my opinion, it is difficult to condemn what they did. Sure, you could call them immature or ignorant, but in reality this was an entirely victimless demonstration against the Tulsa rally, resulting in huge media coverage. It sheds light on just how effective the future electorate are at using all available means to protest against something they believe to be abhorrent. It’s impactful. We should be proud of their engagement.