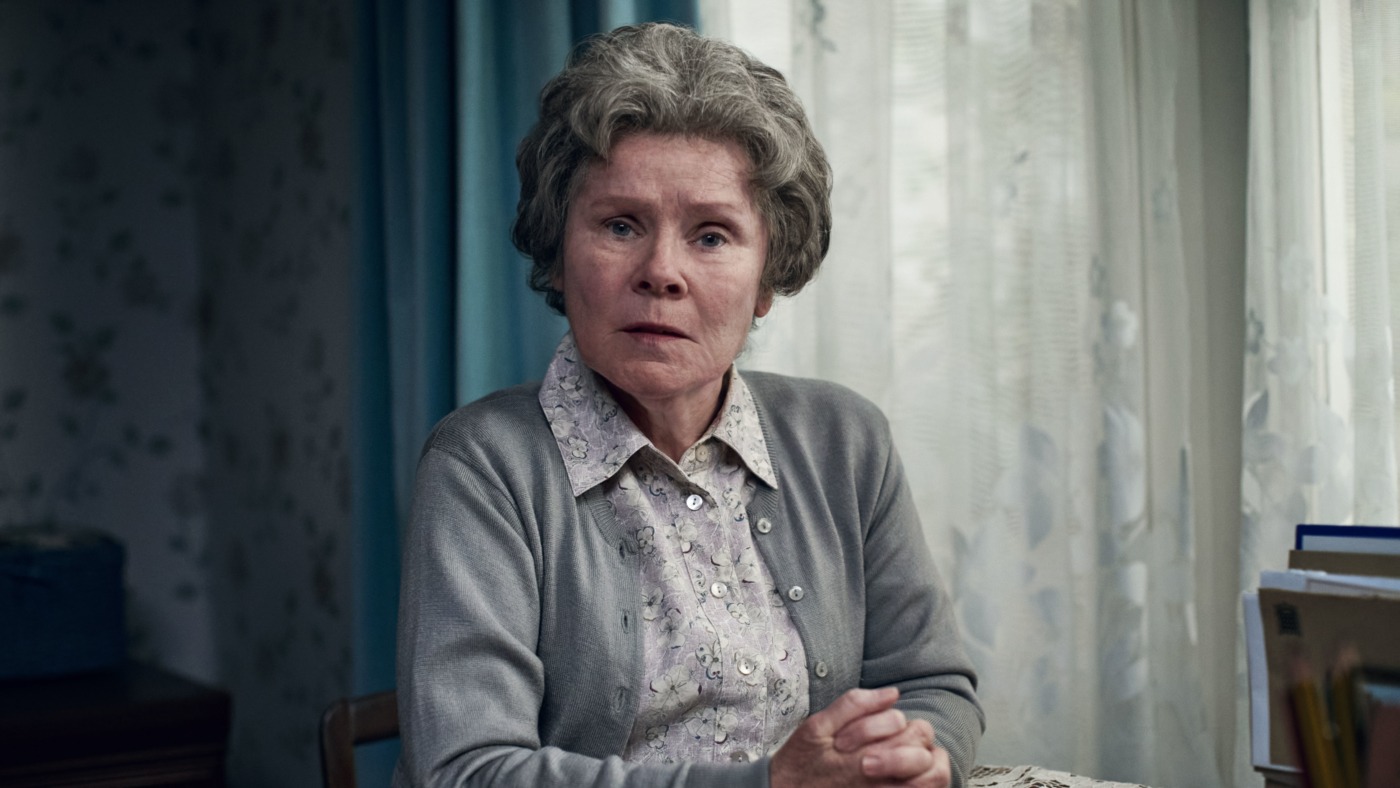 You’d think, with the majority of the British public having spent weeks in lockdown as a result of the pandemic, that filming a TV show during this time would be unrealistic and impractical. With all the social distancing measures and group size restrictions, it would be a challenge for any TV crew to work together in rule-abiding conditions. You can’t just stick a person in front of a camera and make it an entertaining and worthwhile production, surely?

That’s the view many would have assumed until Alan Bennett – English author, actor, and playwright – along with the BBC, used lockdown as an opportunity to film the revival of his series of dramatic monologues, Talking Heads. Thirty-two years on from the original series, the BBC have remade ten of the original monologues, alongside two new episodes written by Bennett. The first episode of the revival, ‘A Lady of Letters’, was part of the first series made in 1988, and despite some doubting that a remake would do justice to the original, I thought Imelda Staunton took to the role of Irene with great aplomb.

‘A Lady of Letters’ surrounds Irene Ruddock, a middle-aged woman who certainly isn’t afraid to speak, or I should probably say, write her mind. As she peers out her front window, she observes the lives of those living around her, and adopts a rather pessimistic view towards them. In an attempt to have her say and create change, she writes letters of complaints to those whose behaviour she deems unacceptable. But some of these accusations are serious and damaging, ranging from child neglect to prostitution, leading to police intervention, and eventually her imprisonment.

I know, it sounds somewhat absurd for a mature woman to be sent to prison for writing angry letters, but this is precisely how Bennett’s writing is so clever. He completely defies social stereotypes and instead pairs together outrageous scenarios with the most unlikely culprits. Unfortunately, Irene is not the type of sweet and amiable lady who would offer tea and biscuits if you visited her. Instead, she is living proof that minor criminal offences are not only committed by juvenile delinquents. Both Irene’s personality and the crime she’s accused of complement one another perfectly.

A signature style throughout Bennett’s works is the scattering of trivial remarks among overarching darker topics. The episode kicks off with Irene talking about a funeral she went to recently, but she struggles to do so without constantly jumping back to complaining about the hearse drivers smoking. One minute we’re listening to reflections on the heavy matter of death, and the next we’re inundated with the nit-picking of minor inconveniences. Emotions fluctuate throughout the episode, which brings about a disturbing but unexpectedly gripping experience. Do we laugh at the fact that Irene got out her special maroon coat for the funeral which she regards an “outing”, or should we empathise with her sheer solitude?

Emotions fluctuate throughout the episode, which brings about a disturbing but unexpectedly gripping experience

As viewers, we’re then led to judge whether she’s a morally good or bad person. Despite being characterised (for the most part) a curmudgeonly old git who only cares to comment on the supposed moral decay of the community around her, we can’t help but be pleased that she finds a sense of happiness and comfort in the end. It’s just ironic that her freedom is found in the one institution that’s meant to take it away from you. Almost as ironic are her complaints about prison being likened to a holiday camp earlier on in the episode, which makes Irene’s plaudits later on of prison’s “philosophy of acquiring skills” so much funnier. Structure is something Bennett always tends to play around with strategically, and I have to say this structural ploy paid off brilliantly.

Of course, as a writer who has proven over the years a skilful knack at illustrating and bringing to life an abundance of unique characters, you’d expect Bennett’s works to have some similarities between them. I really enjoyed studying The History Boys at A-Level and I immediately found correlations between the play and Talking Heads, even by this first episode. Morally complex characters, for one, are evident in both. In The History Boys, Hector commits gross misconduct as a teacher, but we still remain sympathetic for his loneliness and hidden sexuality. So, we have to cut some slack for Irene, as she’s equally lonesome and troubled.

I have to say my highlight of this episode was the passive-aggressive tit for tat sequence of letter writing between Irene and the road maintenance officer. They both didn’t want to be the one to end the string of responses, which led to a series of frivolous acknowledgements. Luckily, it ended when Irene wrote to the officer about his unnecessary response to her last letter, accusing him of misusing council budget. What made this even better was her ever so slight annoyance that she didn’t receive a response to that. It was such a clever piece of comedy and I’m afraid I can’t do justice to its cleverness in writing, but you’ll know which part of the monologue I’m referring to if you watch it.

Staunton’s superb performance in ‘A Lady of Letters’ is a solid start to the 2020 remake of Alan Bennett’s Talking Heads. Bennett proves contemporary TV shows don’t necessarily need elaborate settings, effective visuals, or special graphics, as he transforms the literary form of dramatic monologues into something intriguing and captivating.