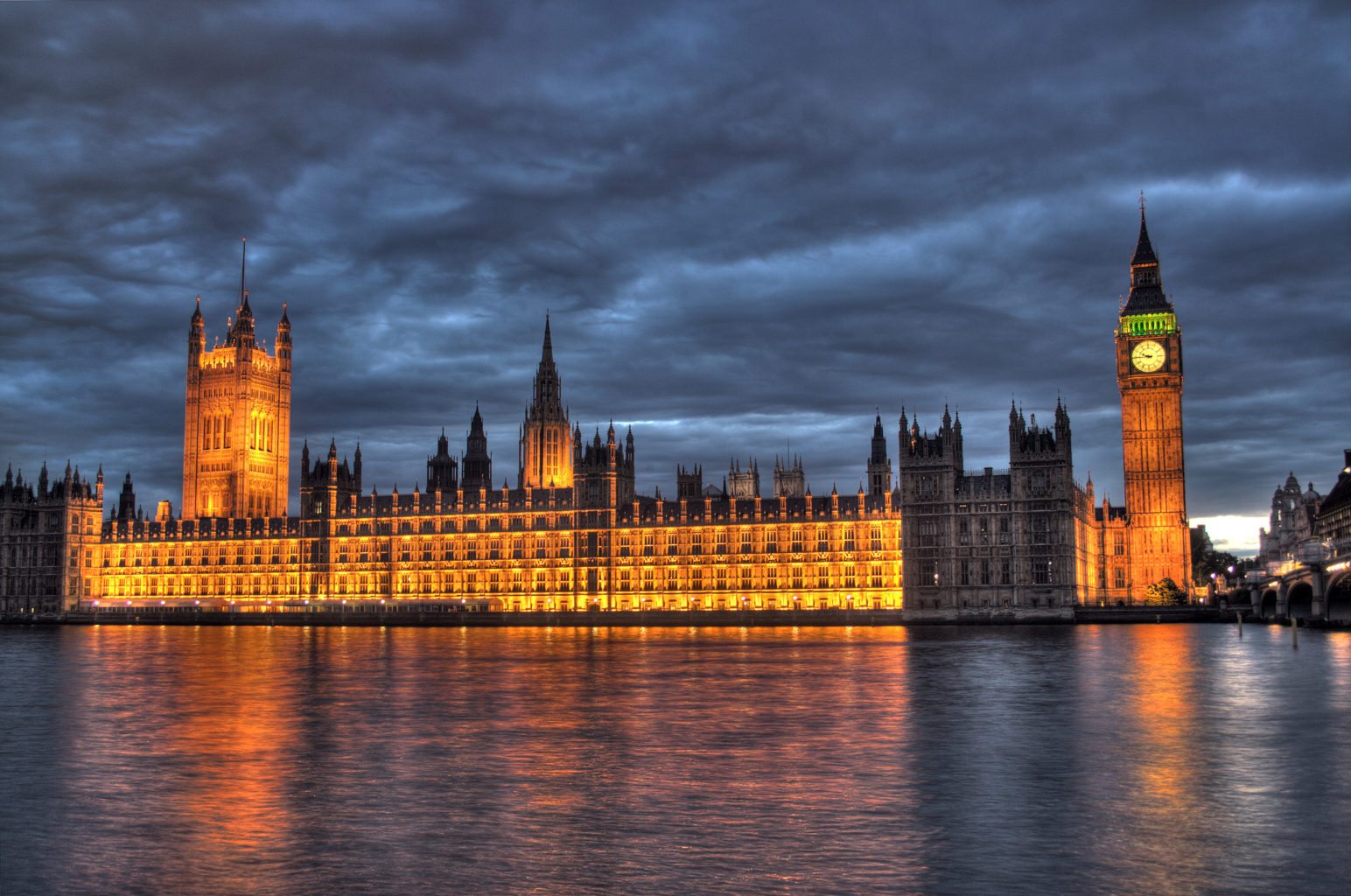 Students at UK universities are not entitled to an automatic refund of their tuition fees for the disruption caused by the COVID-19 pandemic, according to MPs.

Parliament’s petitions committee said in a recently released report that universities had made “enormous efforts to continue to deliver university courses in uniquely challenging circumstances”.

The petitions committee held interviews with policymakers, university staff and students, following a petition calling for students to be reimbursed of “this year’s fees due to strikes and COVID-19”, which received almost 350,000 signatures.

While the committee did not recommend a total refund of all university students, it did state that “if a university had failed to provide the education a student has paid for, the student is entitled to a refund from that university”.

The report also criticised the current system by which students can seek a refund. Currently, students must contact both their university and then the Office of the Independent Adjudicator for Higher Education to begin the process of claiming a refund.

The report stated that this system places too high a burden on the individual student and called for it to be standardised. The MPs stated: “A new process needs to be put in place to consider complaints arising from COVID-19, and other out of the ordinary events that affect the courses of large numbers of students, including large-scale strikes.”

Referencing expected future economic difficulties for universities caused by the impact of COVID-19 on the higher education sector, the petitions committee asserted that the government “should consider providing additional funding to universities to enable them to pay any refunds university students are entitled to as a result of the COVID-19 outbreak”.

A new process needs to be put in place to consider complaints arising from COVID-19, and other out of the ordinary events that affect the courses of large numbers of students, including large-scale strikes

The committee’s report comes following several universities pushing back against refunding students. Bristol University said that students hadn’t missed enough tuition to receive a tuition fee refund and the University of Sussex has refused all attempts by students seeking reimbursement.

The National Union of Students has been pushing for students to be able to retake a year at no extra cost or receive a refund for their debts and costs.

During the research undertaken by the committee to produce its report, it found that 7% of students felt satisfied with the quality of education they had received in the 2019/20 academic year. It also found that 47% paid for accommodation they didn’t need and 87% saw a reduction in their contact hours since March.

One student told the committee: “We lost all of our international courses, events, networking opportunities, and even access to university facilities, like the library and data terminals.”

Another made the case that “most private schools have given a tuition fee decrease for the final term, which students will not be attending. If a private school can do that, when they are practically reliant on those funds, I feel that universities should be able to as well”.

The committee also said: “Many students have experienced difficulties accessing the online content that has been made available, particularly those from disadvantaged backgrounds.”