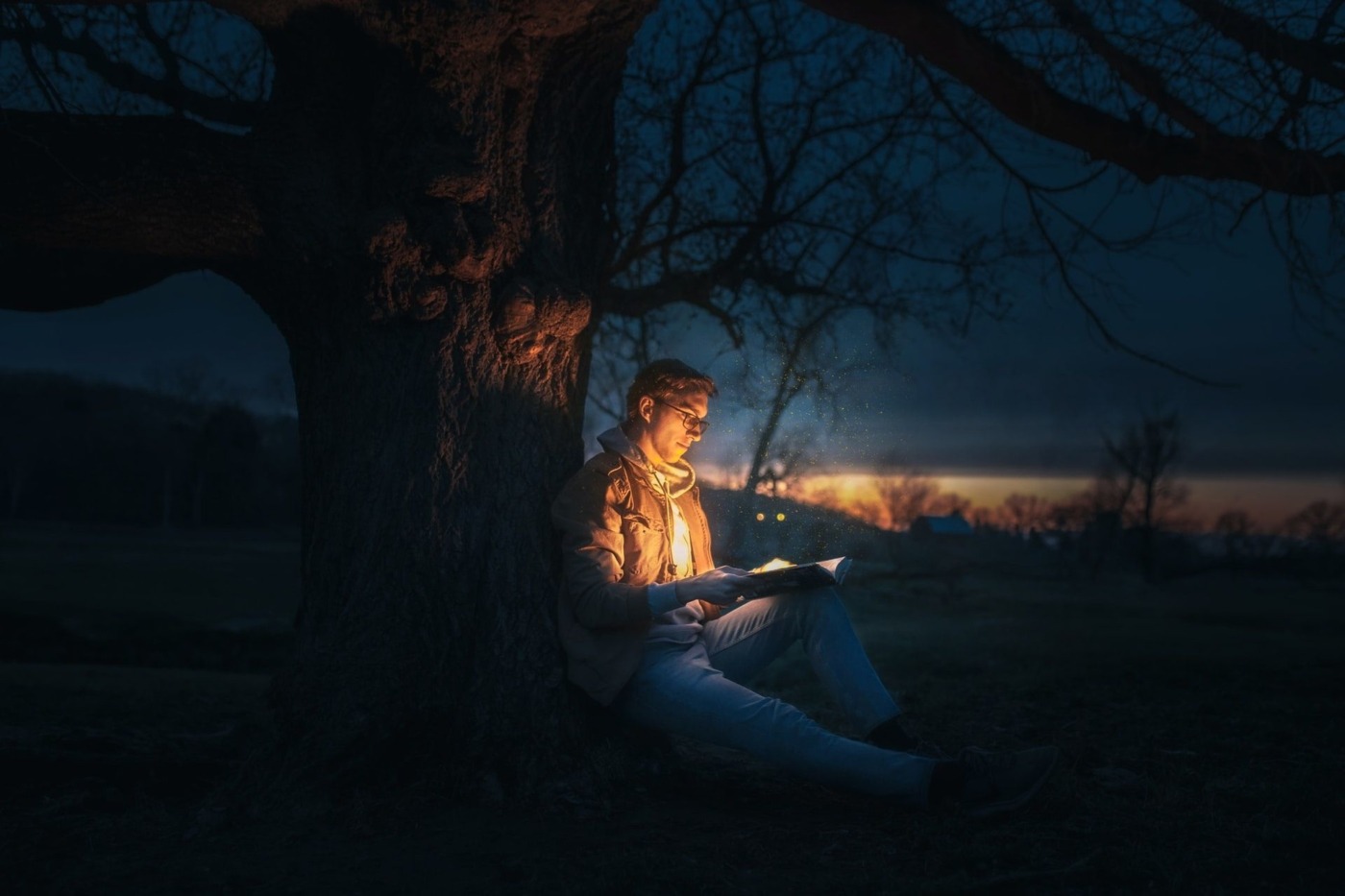 It’s foolish of me to talk about Skulduggery Pleasant as just a series of books. For me, it wasn’t just nine books but nine whole years of my life. Nine years of thrilling adventure, anticipation, conspiracy theories and laughter. There are few things sadder in life than coming to the conclusion of a great story – truth be told, I’m not sure it’s quite possible to put into words.

I remember the very first time I saw one of the Skulduggery Pleasant books. It was my thirteenth birthday. It was a present from a friend. The book I got was actually the second entry in the Skulduggery Pleasant series: Playing with Fire. I didn’t particularly care for the front cover at the time, as it featured a skeleton dressed up like an extra from Guys and Dolls, cursing a fireball in his gloved fingers. Perhaps it was the art style. Due to the underwhelming impression of the front cover, it took me a while to start reading and it took a further chapter or two to realise that I had inadvertently skipped ahead a whole book.

Once I got past this, I couldn’t put the book down. It was hilarious. The wit of Derek Landy was something that I had never experienced before. The first chapter even features a failed serial killer getting his nose broken before bursting into tears. I loved the book. I thought it was a masterpiece.

Then I started to retrace my steps: I bought the first book, then each new book upon release. The first three books functioned as an introductory arc to the intricate world of warring mages, insane Gods and religious zealots. After that, the fourth book represented a shift in the overarching narrative. For one thing, the world building became far more intricate. The war between rival magical factions, so prevalent in the first three books, becomes increasingly nuanced, with the “good side” being revealed to have one or two dozen skeletons locked away in their metaphorical closet.

The other thing that changed was that we were introduced to a whole new series of antagonists, villains that were far more complex and terrifying than the somewhat two-dimensional cultists of the first three books were. Furthermore, I was introduced to the true, overarching evil that would rise to full prominence by the ninth and final book.

The villain was none other than Landy’s protagonist, Valkyrie Cain. Or, to be more specific, her murderous alter-ego Darquesse. What could have been yet another simplistic iteration of the tired Jekyll and Hyde trope was handled with startling nuance and moral murkiness. Whilst Valkyrie is terrified of her alter-ego, since she had been informed that Darquesse will be responsible for the end of the world, she also grows to enjoy wielding the power offered to her by her wicked counterpart. More than that, she is forced to acknowledge the usefulness of being able to access the vast power of Darquesse, especially when she and Skulduggery come face to face with nigh omnipotent villain after nigh omnipotent villain.

When Valkyrie is tempted by her ‘dark side’, for lack of a better term, it doesn’t feel contrived. It feels like an understandable personality shift within someone who has taken it upon herself to defend the world from the most depraved threats imaginable. Furthermore, the ‘good side’ of Valkyrie isn’t all that good. Valkyrie is stubborn, arrogant and selfish. She lies to her family, cheats on her boyfriend and ignores the advice of her wiser peers consistently. Yet, at the root of this is a brave and compassionate young girl, who the audience gradually observes transition into a strong but troubled woman.

It is the richness and complex nature of the characters that first truly opened my eyes to all the shades of moral grey that permeates our world, which sadly does not have any super powered mages around to keep it safe from mad despots or psychotic terrorists, something that would go on to push me towards writers such as Dostoevsky and Pinter. Without someone like Landy and without the Skulduggery Pleasant series, I wouldn’t have gone on to discover and appreciate these legendary writers. And Landy did that by making me laugh, cry and cheer with every page.

It’s a shame that his sequel series: Skulduggery Pleasant X doesn’t quite hold up to the original. Perhaps I’ll give the sequel series another stab but, truth be told, I would rather let my childhood rest in blissful peace, save for the faint rustlings within the forest of my memories whenever I have the time to revisit this wonderful, creative series.