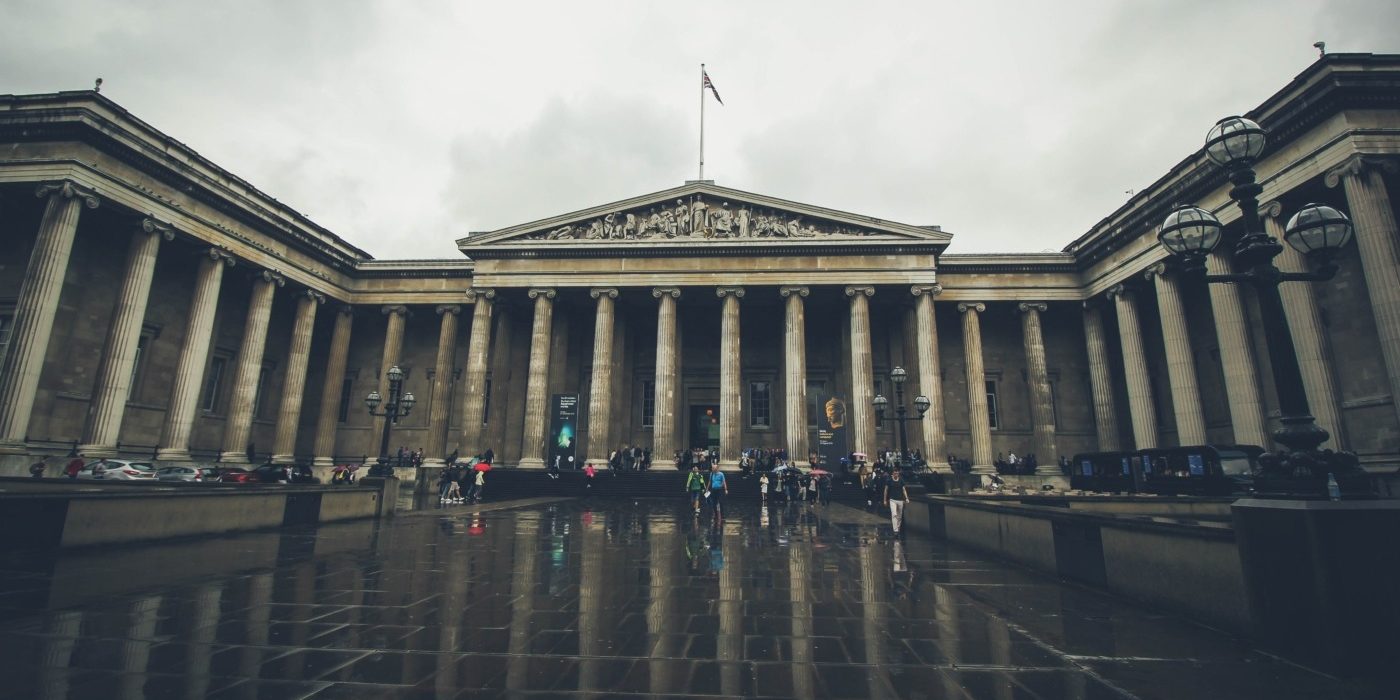 Museums were a fundamental part of my childhood. Being lucky enough to grow up near Oxford, I remember Saturday afternoons where time stretched endlessly as I peered at shrivelling shrunken heads in a dark and dusty corner in the basement of the Pitt Rivers, imagining the battles that lead up to this point, or carefully reading the handwritten signs detailing the magical properties of beautiful beaded bracelets. Museums opened my eyes to cultures other than mine, sparking my interest in other’s beliefs and ways of life, a fascination which stays with me today.

Recently, the Black Lives Matter movement has brought issues of neocolonialism and racial injustice back into the spotlight. Protests in Bristol toppled the statue of slave trader Edward Colston, and anger has been directed at similar statues across the nation, which critics claim are memorialising the horrific actions of the people they represent. Once again, the collections of museums like the Pitt Rivers and the British Museum are under scrutiny.

The Hoa Hakananai’a statue is proudly displayed on a plinth in the British Museum, seeing millions of visitors every single year. Yet for the people of Easter Island, it’s more than an intriguing relic to be sketched by classes of bored schoolchildren: it’s a hugely significant embodiment of the spirits of their ancestors. The Elgin Marbles were removed from the Parthenon under dubious circumstances by Scottish nobleman Lord Elgin in the 19th century. Those shrunken heads in the Pitt Rivers are people. Imagine knowing that the decapitated head of your ancestor was encased in a glass case thousands of miles away to be ogled by people with no connection to your family or culture.

British museums contain artefacts from all over the world, but this issue of wrongful ownership is particularly widespread among objects originating from African countries. So many of the artefacts held in museums across the UK were removed from their country of origin under colonial rule, stolen, or bought under wildly unfair terms.

As a modern and respectful nation, it would seem that there can be no doubt that such objects should be returned to their countries of origin. It’s hard to morally or even legally justify our ownership of these artefacts, except through the continuation of an imperialist mindset where somehow Western countries have a greater right to access, study and own these items than the people who created them. In our refusal to repatriate these treasures, we are surely in the wrong.

However, I don’t think this issue is as straightforward as it initially seems. There is no doubt that it is wrong for us to refuse to send stolen treasures to the cultures that created them. It is wrong for us to profit from the spoils of war. It’s wrong for us to use spiritually significant objects or people’s dead ancestors for entertainment. But still, I remember seven year old me, enthralled by the wonders of museums, and I can’t help but wonder what I would be like now if I’d never had that opportunity to connect with the world beyond the borders of my own nation and my own culture.

Emptying museums of anything not originating within British borders cannot be right either. Without access to objects that connect us to truths beyond our own, I worry that we will become insular, closed-minded and fearful of people or things that we perceive to be unfamiliar and different. And while replicas and casts have been suggested as a replacement (after all, everything is in a glass box anyway!), even the most realistic replica cannot reproduce the profound and magical feeling that comes from knowing the object you’re only metres away from is the real thing, that people hundreds of years ago actually made and touched it.

Moreover, slavery and colonialism are part of our history, and one we can’t simply erase. Museums can play a crucial role in education, explaining the provenance of the wealth we see both in the museum and that we enjoy more widely.

We need a nuanced approach, recognising our own past wrongdoing and the right of people to own and experience their own culture while also understanding the importance of sharing culture and ideas as part of a globalised approach to the history of humanity. What this means is we need to talk to the governments of Greece, of Nigeria, of Egypt, to Native American leaders.

We need to acknowledge their right to their own objects and discuss the possibilities of collaboration, joint exhibitions, long-term loans and, ultimately, the return of their artefacts. We need to write object descriptions and interpretations with our own wrongdoing in mind rather than avoiding any admission of guilt. And as individuals, visiting museums as they begin to reopen, we need to visit with this reality in mind.