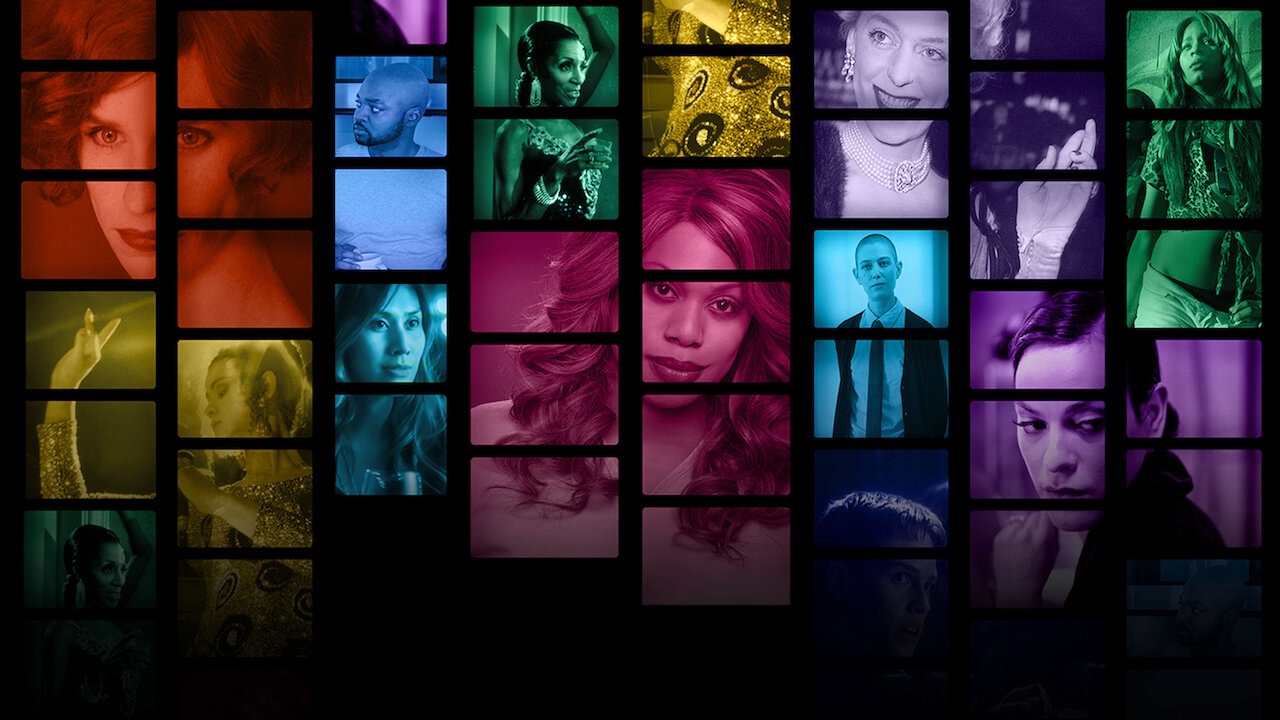 Disclosure is a thought-provoking and urgently necessary documentary on the history of media representation of the transgender community. The documentary looks back at a selection of Hollywood’s most influential and most loved film and television and explores, with an intersectional focus, the ways in which trans people have been mocked, vilified, objectified, and invalidated on-screen over the past century. Feder also delves into more positive trans representation in Hollywood, like the queer film classic Paris is Burning and the more recent Amazon series Transparent – without failing to address the problematic elements of some of these productions.

A wide range of issues regarding trans representation in the media is discussed in Disclosure from the perspective of trans people in the industry. Feder features interviews with a range of important trans voices in Hollywood, including actresses Laverne Cox and Candis Cayne as well as filmmakers Yance Ford and Lilly Wachowski. The Hollywood media discussed in the documentary dates as far back as early silent cinema, ranging from The L Word to D.W. Griffith’s Judith of Bethulia. For those who are not familiar with D.W. Griffith, he was the man behind The Birth of a Nation, a white supremacist film which introduced the anti-Black stereotype of the ‘Black Buck’ to audiences and is recognised as influencing the revival of the white-supremacist terrorist organisation The Ku Klux Klan.

Griffith’s offensive and dangerous filmmaking did not stop there, Disclosure reveals that he was also one of the early filmmakers who plagued the big- screen with transphobic stereotypes when his 1914 film Judith of Bethulia included a gender non-conforming character who is introduced solely for comedic affect. The anti-Black stereotypes presented in The Birth of a Nation and early cinema have influenced the representation of Black people in Hollywood to this day. Disclosure illustrates how transphobic stereotypes in film have also been created and upheld in a similar way and highlights how these racist and transphobic stereotypes intersect throughout popular media. The white-washing of queer history is also discussed with reference to Stonewall, a film which erases important figures such as the Black, trans activist Martha P. Johnson in its shameless re-writing (or re-filming) of history, which centres cisgender white men.

When viewing Disclosure, I was particularly shocked at the sheer amount of films and TV shows featured that I had previously watched (and worse- enjoyed) without at all realising how offensive they were in their portrayal of trans individuals. By now I realise that shows like Family Guy are awful in so many ways, but that doesn’t mean that I didn’t watch it every night as a teenager.

Watching Disclosure, I was reminded of the trans character in the show named Ida and the horrific, transphobic jokes that were targeted at her and felt a mixture of shock, guilt and shame for having enjoyed such an offensive programme. Many could argue that it is just a stupid cartoon, but to put things in perspective, as a young teen in South Wales, I had never knowingly met a trans person before, nor did I know practically anything about the experience of a trans person.

The film isn’t here to guilt or shame you for enjoying these popular Hollywood films and TV shows, but to make you realise and understand how we have been taught by the media to react to transness

Shows and films like Family Guy and the Hangover Part II (however bad they are) would have been my main reference point for trans representation. This is what Disclosure wants to shed light on. The film isn’t here to guilt or shame you for enjoying these popular Hollywood films and TV shows, but to make you realise and understand how we have been taught by the media to react to transness.

Importantly, the film gives you an opportunity to listen to certain trans individuals as they explain how these media representations have affected them and their relationship with their identity in different ways. On top of this, interviewees such as film-writer Zeke Smith express their own shock at re-watching their favourite childhood films such as Ace Ventura: Pet Detective and realising how transphobic they were. Disclosure, suggests that our learnt biases must be interrogated in order to be unlearned but it does so in an engaging and forgiving way.

Don’t be fooled, it is not just low-brow entertainment like Hangover sequels and Jim Carrey films that are called out, Feder’s documentary also explores transphobic tropes of horror films and the films of directorial greats such as Alfred Hitchcock.

I am studying towards a degree in film, so I’ve heard a lot about Hitchcock. In fact, if I had a penny for every time I’d listened to someone talk about how great Hitchcock was I’d be less worried about finding a job that pays well in the future considering my degree is in film. But I had never stopped to think about how he had such a penchant for portraying transgender individuals as murderers, which seems so ignorant of me considering the fact that, although I’ve never sat through a full Hitchcock horror, scenes from films like Psycho are so ‘iconic’.

These are the types of conversations that should be had about ‘classic’ films that perpetuate harmful stereotypes about whole groups of people by labelling them as dangerous and Disclosure begins and amplifies this very necessary conversation.

Disclosure does not only look back to the past; the film also explores how far media has come in terms of trans representation but still makes the crucial point that this has not translated into an improvement in the off-screen treatment of the trans community. Just last year in the US, at least 22 transgender and gender non-conforming people were tragically killed and Alphonso David, President of the Human Rights Campaign, has declared that ‘Transgender women of colour are living in a crisis, especially Black transgender women’.

This brutal epidemic cannot be ignored and those wanting to show up for the trans community and specifically the Black trans community can see Disclosure as a starting point- the beginning of a long over-due, large-scale conversation about transphobia and racism and how these white-supremacist oppressions intersect. In Disclosure, Laverne Cox warns us that unless everyone fights for real social change, ‘All that energy from the silver screen won’t be enough to better the lives of trans people off the screen’.

Beyond Disclosure, those practicing allyship must listen to trans voices and donate to charities, organisations and causes that support the trans- and specifically the Black trans- community. We must fight for justice for the Black trans individuals who have been murdered in America, even when names such as Tony McDade, Dominique “Rem’Mie” Fells and Riah Milton have been mostly left out of conversations about the BLM movement in the media.

Here in the UK, J.K Rowling (a person who has profited massively from the Hollywood industry) should be called out for her slanderous, transphobic comments on Twitter and Boris Johnson’s move to scrap plans to allow transgender individuals to legally self-identify without a medical diagnosis must be condemned.

Although Disclosure only begins to address trans representation in the media and trans issues in general, it is an accessible, informative, inspiring and crucial effort to start to deconstruct transphobia in the public imaginary.