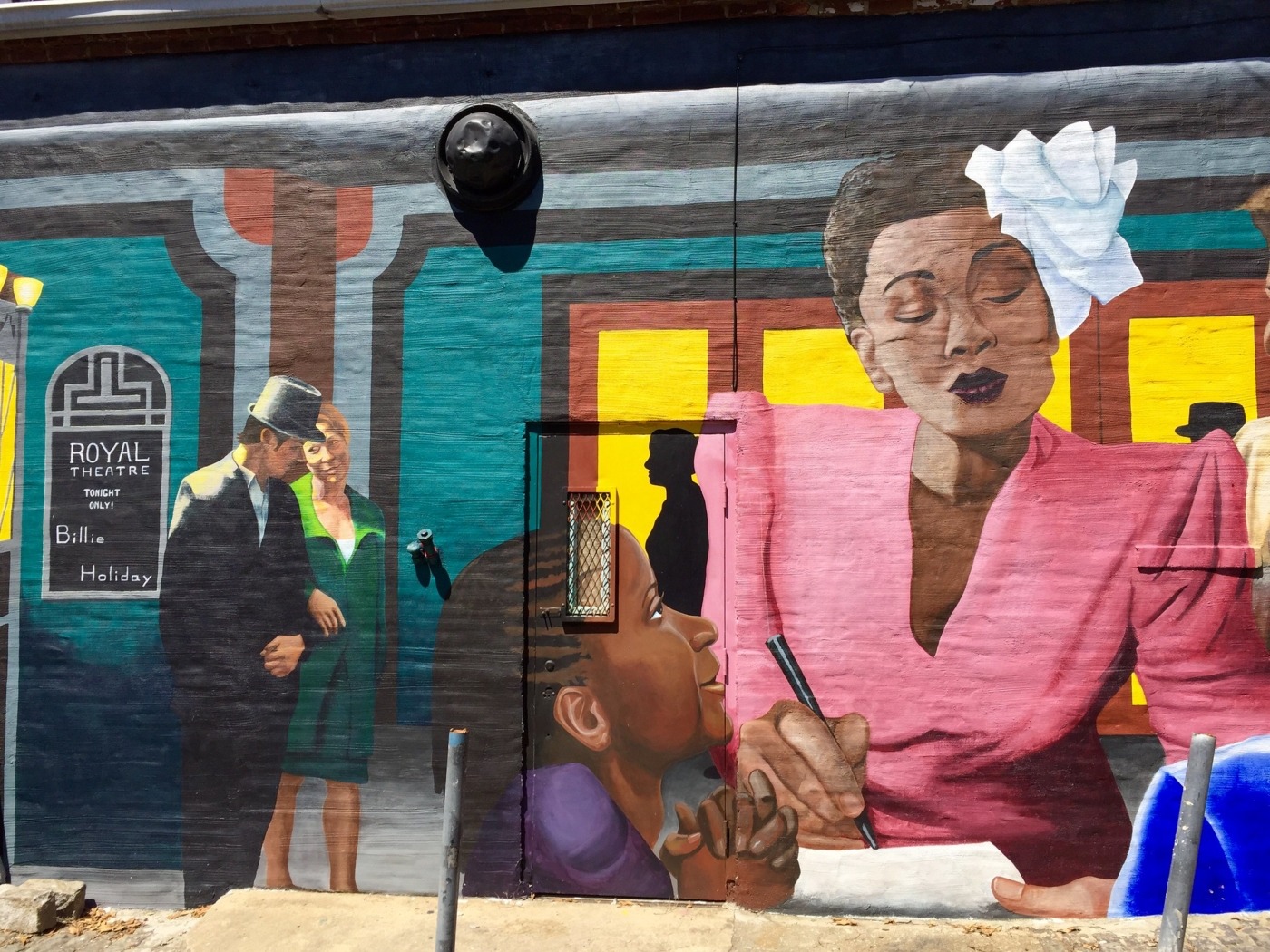 This year will mark the 61st anniversary of jazz singer Billie Holiday’s untimely death. Passing away at only 44, Holiday’s influence has outlived her real life by decades, her unique style and voice leaving a lasting legacy in jazz, blues and pop music. Through her life and songs, she also shaped pop culture far beyond her time in the form of the elusive and troubled artist and politically themed tracks.

Born Eleanora Fagan Gough, Holiday’s torrid upbringing in cities of the American East Coast is what is often attributed to her soulfulness – despite her young age. Routinely left in the care of other family members as her mother navigated employment in 1920s USA, Holiday experienced sexual assault, sex trafficking and prison all before the age of 14.

Moving from Philadelphia, to Baltimore and eventually New York, Holiday began to work at nightclubs in Harlem. Inspired by popular musicians Louis Armstrong and Bessie Smith, she went on to act as a major influence in the vocalisation of music. Nicknamed ‘Lady Day’, her initial style differed from the powerful deep tones and scatting of Armstrong and Ella Fitzgerald that were commonplace in jazz and blues music at the time.

Holiday is credited with pushing forward the use of the voice as an instrument, subtly combining pace, phrasing and inflection to convey emotion as well as dynamics. The smoothness of her voice often matched the grace of the strings in tracks such as ‘Crazy He Calls Me’, with her notes seamlessly running into one another. Making vocals the central element of music rather than an extra element is now the structure that many pop stars and bands follow in the modern-day.

The legacy left by Holiday in the music world can be mapped out throughout the decades. All of her musical awards were won posthumously – 4 Grammy’s for the Best Historical Album, the last in 2002. She is quoted as being one of Joni Mitchell’s key influences, as well as her music attempting to be recreated, referenced and sampled by the likes of Annie Lennox (and from this, Kanye West), Frank Sinatra, Ray Charles, Erykah Badu and Nina Simone.

Holiday also pioneered the trope of the ‘troubled artist’, whose pain, whilst inspiring their songs, also attributed to dying before their time. Abusive partners, alcoholism and heroin addiction all resulted in Holiday’s arrest for drug possession, despite the fact she lay dying in a hospital bed. The harnessing of personal pain to make music is now a prominent practice amongst musicians, and often brings great success.

But to many, Holiday’s historical legacy lays with ‘Strange Fruit’. The musical adaptation of a haunting poem written by Abel Meeropol saw Billie Holiday’s voice accompanied by only a trumpet, a quiet piano and a final abrupt guitar chord. The slow macabre song highlights the lynching of African Americans in the American South. It is regarded as “the first significant protest in words and music, the first unmuted cry against racism”.

The song is viewed to be the defining song of the civil rights movement. The images Holiday sings about still plagued the Southern states thirty years after the track was first recorded. Even in the modern day, with Ku Klux Klan still rallying and Black Americans like Ahmaud Abrery killed by white citizens in acts of explicit racism, the tune retains its pertinence in narrating race relations in America.

Holiday’s choice in using her voice as a medium to highlight political issues for the masses paved forward a relationship between music and politics – a connection still employed by artists today.

Whilst this lyrical outspokenness is often attributed to the rock and indie scene, Holiday was one of the first 20th-century musicians to willingly upset the status quo. Musicians such as The Sex Pistols, Bob Marley, Noname, Dave, Beyoncé and Kendrick Lamar have all used their music to criticise the establishment and put the political into popular culture.

Billie Holiday helped to shape a shift in the way music was formatted, pushing vocals to the forefront of tracks. She did two things with her voice – crafted it into an instrument and used it as a tool to highlight injustice. Billie Holiday’s iconic music has transcended time and popular music is monumentally influenced by her short time at its helm. 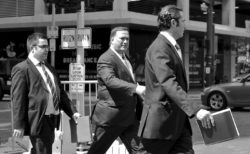 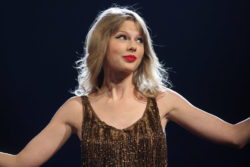 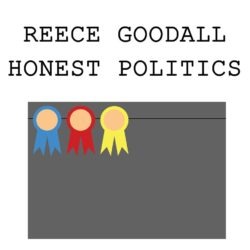