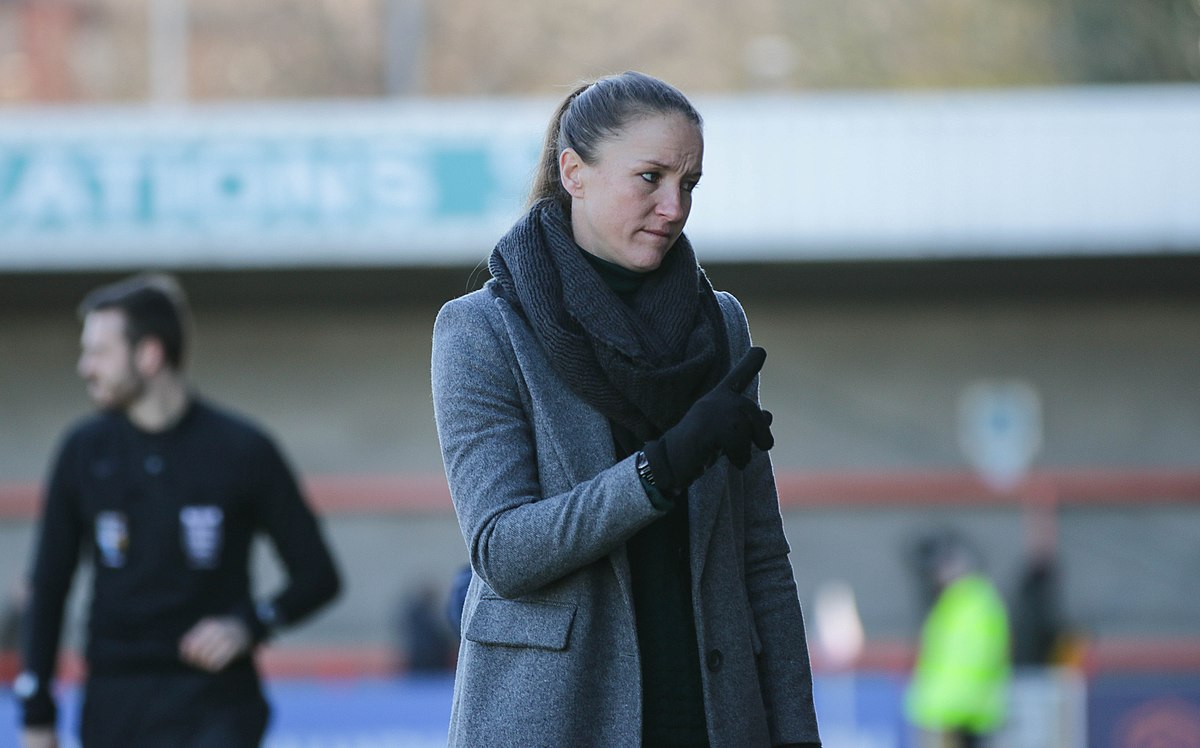 Manchester United is renowned all over the world, with countless domestic and international titles to their name. You would expect a club of its history and calibre to have a long-established female side, however this is far from the truth for Manchester United Women.

Though the team was officially formed only two years ago from now, their freshness has by no means held them back. In this short time Manchester United Women have rapidly began to rise to their very own success. Having claimed the 2018/19 Championship title, United finished fourth in the Women’s Super League after their inaugural campaign. It would seem that surely there is also further triumph to come.

Glazer regarded the women’s team to be ‘unprofitable’

However, this was to be short lived as their relationship was disbanded in 2005 after Malcolm Glazer acquired ownership of the club. Glazer regarded the women’s team to be ‘unprofitable’. Meanwhile, many of the top-flight clubs continued to support their female sides, with the likes of Arsenal, Chelsea and Everton achieving success in the Women’s Premier League National Division whilst the women’s game grew in popularity and prominence.

In May 2018, Manchester United Women were officially formed in partnership with the existing club and would kick-off their new journey as a team in the 2018-19 season of the Women’s Championship under the management of ex-England international, Casey Stoney. During United’s thirteen-year absence, the women’s game had developed drastically, evident through a significant increase in spectators and television audiences along with extensive sponsorship deals and media coverage. It was time to play catch-up.

United wasted no time at all as they began their first chapter as a reformed squad in the league with an astonishing 12-0 win away at Aston Villa. Their promotion to the WSL came after a 5-0 win at home to the same opposition in April 2019, with United sealing their victory as title-holders after thrashing Crystal Palace 7-0 at home just three days later.

Although their debut season in the WSL ended prematurely due to the COVID-19 pandemic, Manchester United Women were awarded fourth-place on a points per game basis, which is an achievement that must be commended highly for a team that has only existed for two years.

The squad were able to secure consistent wins over Spurs, Brighton and Everton

Their opening match, a Manchester derby where they suffered a 1-0 defeat to Manchester City, broke league spectator records with over 30,000 fans in attendance. Throughout the season, the squad were able to secure consistent wins over Spurs, Brighton and Everton.

Considering the immense progress that Manchester United Women have made in such a short time, it is surprising to learn that their manager, Casey Stoney has had very little previous experience in her role. When tasked with forming a 21-strong squad from scratch, Stoney remarked that she “had a very clear strategy” of wanting to recruit “a young team that could be developed, coached and could get promotion in the first year”.

Stoney’s side have been able to do just that. 18-year-old midfielder Lauren James, the youngest member of the squad has particularly shone with her outstanding long-range strikes, alongside United’s top goal-scorer, Jess Sigworth.

The future is certainly exciting for Manchester United

With United’s new additions only strengthening both their attack and defence, it may seem almost inevitable that the team will be able to match and potentially improve on their success in the 2020-21 WSL season.

However, getting past the persistent top three finishers of the league (Chelsea, Manchester City and Arsenal) to earn a spot in European competition is no easy feat. The team could certainly be improved with additional funding and further cohesion with the men’s side. The future is certainly exciting for United.