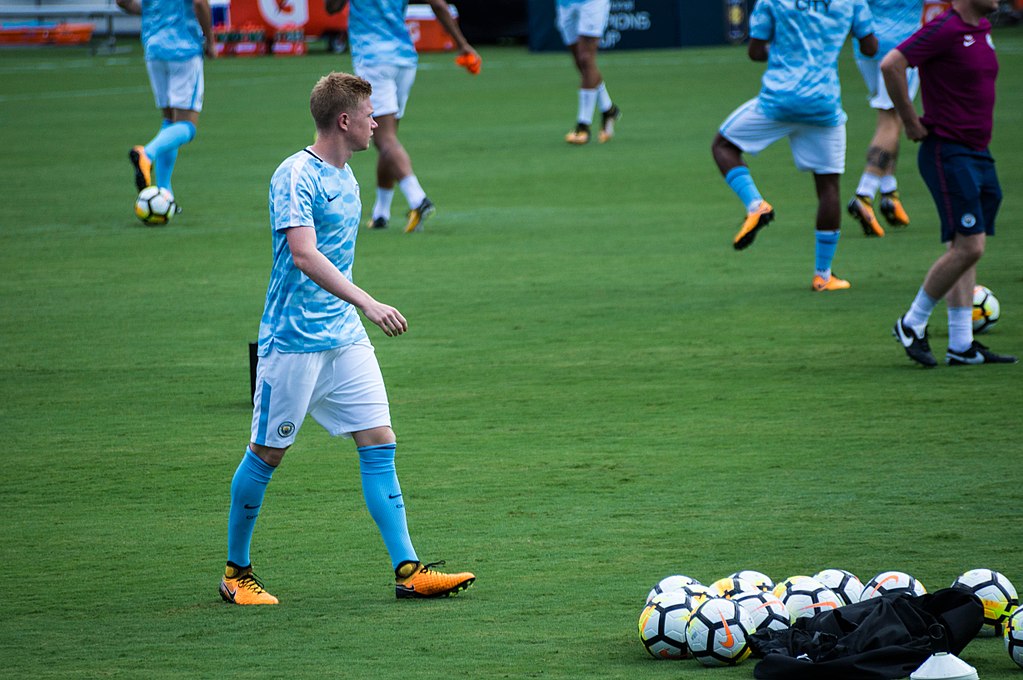 The Court of Arbitration for Sport (CAS) announced on 13 July that they had lifted the two-season European football ban that UEFA had imposed on Manchester City. Instead, they were handed a fine of €10 million, reduced from €30 million.

CAS’ reasons for the reversal are to be published in the coming days, however, they have said “most of the alleged breaches” were “either not established or time-barred”.

The fine has been enforced for failing to co-operate with UEFA authorities but is not an admission of guilt for overstating their sponsorship contributions – the original grounds of prosecution.

The main reaction from around the world has not been welcoming of the decision. For example, La Liga president, Javier Tebas says that CAS “is not up to standard” and has questioned the future of the current system by stating “we must reassess whether the CAS is an appropriate body to which to appeal institutional decisions in football”.

FFP, UEFA, City and, the rest of the Premier League will be impacted

It is worth noting that Gary Neville, in February insisted that “City will beat UEFA, I have no faith in them, they are a hopeless organisation”.

Ultimately Financial Fair Play (FFP), UEFA, City and, the rest of the Premier League will be impacted.

In response to CAS’ ruling, UEFA wrote: “Over the last few years, Financial Fair Play has played a significant role in protecting clubs and helping them become financially sustainable and UEFA and ECA remain committed to its principles.”

Coupling the PSG and City decisions, smaller clubs are less likely to benefit from the regulations and the footballing world has essentially lost respect for FFP. This could potentially spark chaos. Not just in terms of transfers, but in loans and ownership without the mere possibility of sanctions. This is a dangerous prospect.

UEFA is now under tremendous pressure with two failed prosecutions

FFP has received considerable criticism from former Arsenal manager, Arsène Wenger. When asked about the future of FFP, Wenger responded by noting that “there are too many legal ways to get around it.” Manchester City have managed to do just that and the purposes of FFP are not bearing fruit.

Perhaps the way to completely enforce FFP would be for UEFA to follow the NBA in the introduction of salary caps and introduce more scrutiny in club takeovers.

UEFA’s own rules have backfired against them. Their rules make it clear that punishment can only be implemented within a five-year window from the alleged offence. In City’s case, the charges dated back to 2013 and were first leaked by Der Spiegel in November 2018 – by which time five years had passed.

UEFA is now under tremendous pressure with two failed prosecutions – first PSG and now Man City. They could appeal the decision should they wish, to the Swiss Federal Tribunal. Realistically serious error from CAS has to occur for the Federal Court to review the matter and even if it reaches that stage, the chances of success are extremely low based on previous cases.

UEFA’s reputation has been damaged and their commitment to FFP principles seems out of the window. The Premier League is conducting its own review on City’s behaviour and many hope that they can be saviours and do what UEFA couldn’t.

Had City’s appeal been dismissed, they could have missed out on as much as £200 million in the two seasons they wouldn’t participate in European Football.

A ban would have called into question the future of star signings and manager Pep Guardiola. Transfer targets may have been put off moving to the club and gone to other clubs already in the Champions League. These concerns are behind City now, and they can focus on making history with Champions League glory.

Long term contracts are now a real possibility, especially for core players such as Kevin De Bruyne, who admitted he would consider his position at the club if the ban was enforced. The transfer window will no longer pose a problem to City as they can look to strengthen their squad and close the gap to Liverpool, Premier League champions.

Premier League clubs have so far remained tight-lipped about the judgment. However, the battle for third and fourth has intensified.

This promises to be a very entertaining finale of the season.