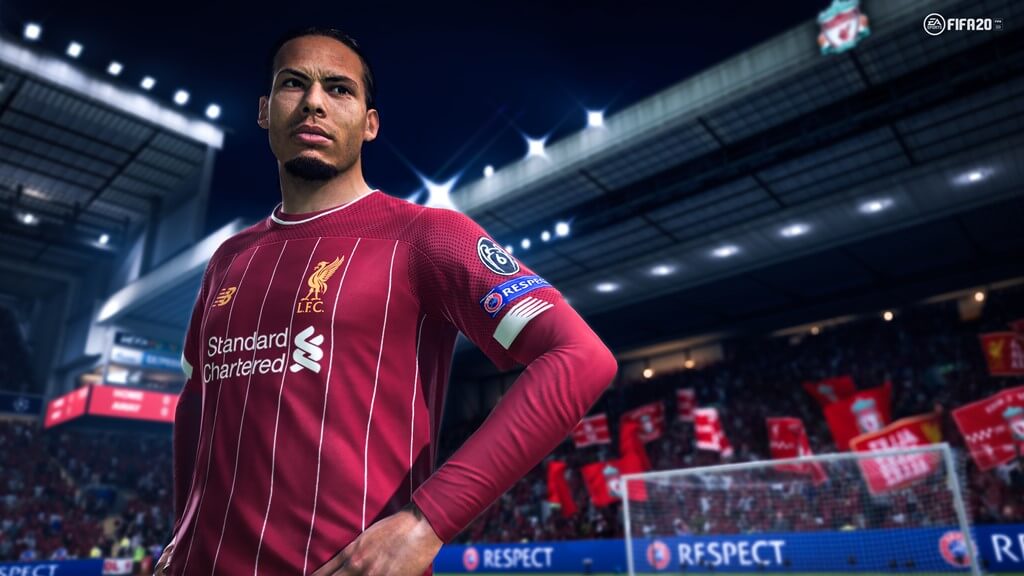 If you watched EAs replacement E3 event, you will have noticed a distinct lack of footage on one game: FIFA 21. While much of the FIFA series is usually shown-off at Gamescom later in the summer, the EA’s annual EA Play event was expected to give players that first glimpse into how the game – slated for release in just over two months by the way – will actually work.

However, aside from the dedicated FIFA outlets, I have seen very few major publications question, scrutinise, or delve deeper into the missing game, despite its immense popularity. Why? Because it’s seen as a casual game.

Much like Martin Scorsese’s comments describing Marvel films as “not cinema”, gaming has its own community who fails to give any attention to the most popular games around.

If you look at the highest-grossing video games each year, both the annual Call of Duty and FIFA titles always dominate the charts. However, the success of these games is never heralded or acknowledged by many in the gaming bubble, who deem the player bases of these franchises as casual, separate communities, that can’t possibly know what real gaming is. I mean have they even played Undertale?

This is by no means a suggestion from me that ‘gamers’ need to play FIFA or Call of Duty because, just as the FIFA player may have no interest in the latest indie game exclusive to Steam, these types of games just don’t appeal to many people.

The real concern comes from the lack of a dialogue between the two groups, outside of abuse hurled across Reddit and 4chan at casuals via a mechanical keyboard and custom-built PC.

Companies test their monetisation policies out on a few ‘casual’ games that, if successful, get picked up by other developers

Issues surrounding loot boxes and microtransactions are common knowledge in the gaming sphere, and no game is as heavily monetised as FIFA’s Ultimate Team mode. Its FIFA Pack system is a blatant pay-to-win scheme that replaces meaningful progression with a potential gambling addiction.

Given the success of FIFA’s monetisation, it’s no wonder EA tried their hand in rolling the system out into other games. Star Wars Battlefront II was riddled with loot boxes at launch, with its crystal currency system rewarding those who splashed out with the best Star Card options, giving them an advantage over those who refused to spend any more on what was already a $60 game.

The backlash to Battlefront II’s monetisation was immeasurable. Fans cancelled pre-orders or requested refunds, media outlets that rarely cover gaming picked up the story, and some European governments even launched investigations into the game.

Now compare Battlefront II’s monetisation to FIFA Ultimate Team’s. If you replace Crystals with FIFA Points, loot crates with packs, and Darth Vader with Lionel Messi, it’s pretty much the same system. Yet when FIFA’s Ultimate Team releases year-on-year to a horde of teens flocking to the game with their parents’ credit cards, little fuss is ever kicked up.

The gaming bubble deem the player bases of FIFA to be a casual, separate community that can’t possibly know what real gaming is

Why? Because the gaming community cares about Star Wars games.

EA’s handling of the Star Wars franchise has been heavily criticised by fans, journalists, and Disney alike. When the dust had settled and the loot boxes were removed, DICE created what is now one of the best console-based Star Wars experiences of the decade.

Yet even after the Star Wars fiasco and many ‘sincere’ apologies from EA, the company’s sports division shamelessly promotes its loot box mechanics in FIFA, depending on this monetisation for a steady stream of income that they know won’t be going away anytime soon.

Even if you don’t play these games, you must be able to recognise the pattern here. Companies test their monetisation policies out on a few ‘casual’ games that, if successful, get picked up by other developers and soon become industry-wide.

So while FIFA’s loot box system might not affect you personally, calling out these shady practices, informing your more casual gaming friends of the potential harm these packs can cause, and lobbying governments to amend gambling regulations based on the most popular games is the duty of anyone who cares about this entertainment medium. 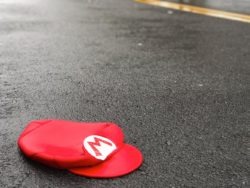 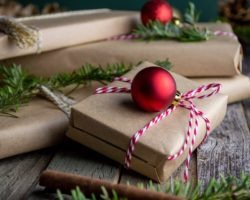