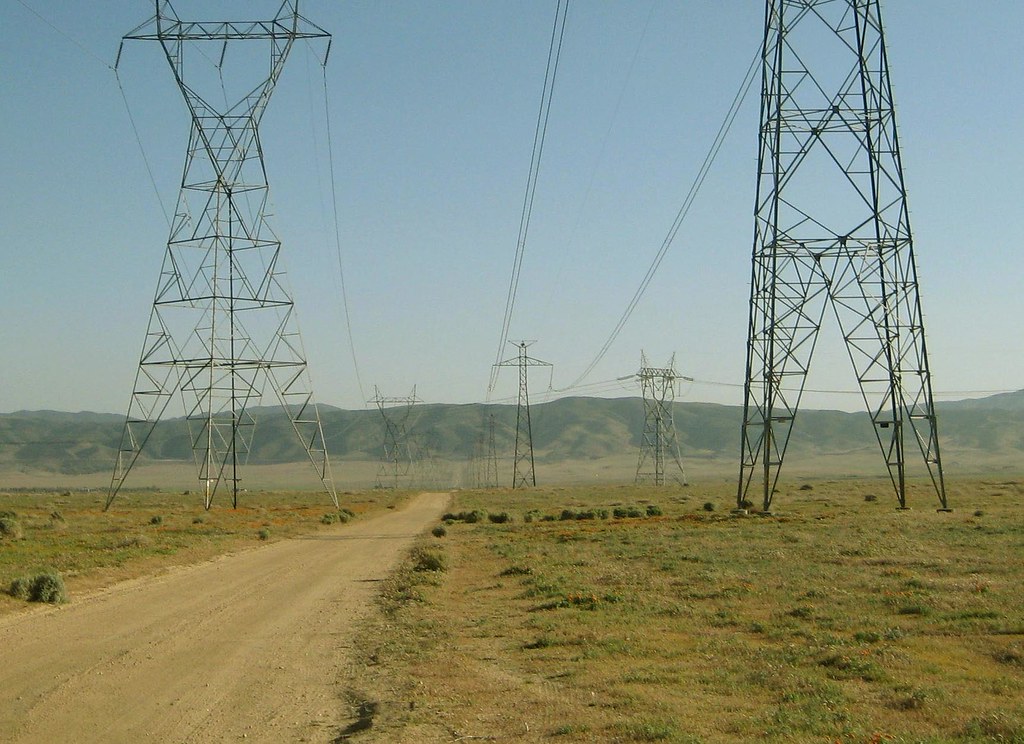 David Fincher’s 1995 magnum opus is widely considered one of the finest films of its genre. But exactly what genre is Seven, aka Se7en? Considered a psychological crime thriller, it doubtlessly still has all the hallmarks of a classic horror film, but is rarely ever classed as a horror film. The nonsensical stereotype around horror films being mediocre and mindless entertainment flicks may lend to this reluctance. But Seven is unmistakably a horror film up there with the likes of other classic 90s horror gems like Jonathan Demme’s The Silence of the Lambs, which swept the Oscars the year it was nominated and is known as a horror film. Seven is better and scarier than Lambs. Beware of spoilers for both films ahead.

Seven is a dark film. It is a serial killer film with a morbid sense of despair and hopelessness. It is a film that leaves you feeling miserable and shocked long after the credits have rolled. Two cops investigating a murderer has been tackled many times in many different iterations, but never quite like this. The unique sadism of the film is its biggest strength. John Doe, the serial killer played magnificently by Kevin Spacey, kills his victims based on the seven deadly sins from the Bible, namely gluttony, greed, sloth, envy, wrath, pride, and lust. This concept adds more depth and nuance to the villain of the film, a man who takes pleasure in dispensing God’s justice on those he deems sinners.

This concept adds more depth and nuance to the villain of the film, a man who takes pleasure in dispensing God’s justice on those he deems sinners

This terrifying idea alone warrants the horror title, but what is truly fascinating is the grotesque imagery in each of these murders. The victims suffer and die painful, slow deaths. The attention and technique in each of these murders gives viewers a graphic insight into the mind of the killer, while placing the audience right next to the police in deconstructing the killings. For example, the sloth murder, of a man tied to a bed and tortured for a year before succumbing to a fatal coma, is a scene of incredible suspense that haunts the air.

It harkens back to Tobe Hooper’s The Texas Chainsaw Massacre with its macabre, slow-drawl intensity that takes the audience by surprise. In Hooper’s seminal slasher, the doomed characters’ exploration of the house of the homicidal maniac Leatherface, builds up to similar tension as to the cops’ discovery of the apartment where the sloth victim is kept. The discovery of several gruesome items in both Leatherface’s and John Doe’s dwelling later in the film give an insight to the deranged environment both killers abide in.

Like the sloth victim, each of the butchered victims left behind by Doe have a grisly aesthetic to them which have seemed to inspire the depraved murder scenes seen in later horror films like James Wan’s Saw. The victims’ corpses are laid out and presented in symbolic mannerisms, showcasing the full extent of the killer’s intentions and activities. Notable among these would be the greed victim, a lawyer forced to cut a pound of flesh from his body and subsequently bleeding to death, with the word GREED spelled out on his office floor in blood. Victims in films like Saw are forced to go through similarly grisly ordeals. The brilliant build up to each of the crime scenes teases the audience’s creativity and curiosity until the eventual reveal. Horror and disbelief take over once it is shown just what the victims went through. And with each successive murder, the killer becomes even more of an elusive mystery capable of the unthinkable.

The crime genre fits in very well with horror, and the police procedural aspects of Seven in the lead up to each murder are just as integral as the actual murders. Here, the two main detectives, Mills and Somerset, played perfectly by Brad Pitt, in one of his best roles, and Morgan Freeman, lead the chase. With the audience following alongside the two in hunting down the killer, a greater personal attachment to the characters and their stories, as well as greater interest in finding the murderer, develops. The sympathetic forces of good facing off against evil, the backbone of the conventional story. The similarities with the police procedural aspects of Silence of the Lambs, which also deals with the police hunting down a deranged serial killer, are plentiful. Both films showcase detailed investigations with an equal focus on the cops and who they are looking for. Lambs however, while a brilliant film, does not match the brutality of Seven.

And then there’s the end, the most fitting end to the film and one of the most anxiety-inducing scenes ever put to film. John Doe turns himself in to the police and takes them to some more bodies in the desert. The journey there consists of Doe telling the police about what goes inside his head. Much like the way Hans, the serial killer in Fritz Lang’s classic German thriller M, talks about his state of mind and why he kills at the end when he is on trial. The audience is granted an insight into the mind of a killer, who tries to justify his homicidal tendencies and let viewers understand why they do what they do. For Doe, there is clarity in purpose as to his crimes and he prides himself on being the smartest man in the room. And in the end, this clever bad guy wins. He plays a game with the two detectives, and ultimately goads Detective Mills into fulfilling Doe’s own plan. John Doe cements himself as an immortal terror of cinema, and a villain on par in genius and brutality with the likes of Hannibal Lecter and Keyser Soze.

Seven is an immaculate psychological horror film, and one that warrants unrestrained attention and admiration.