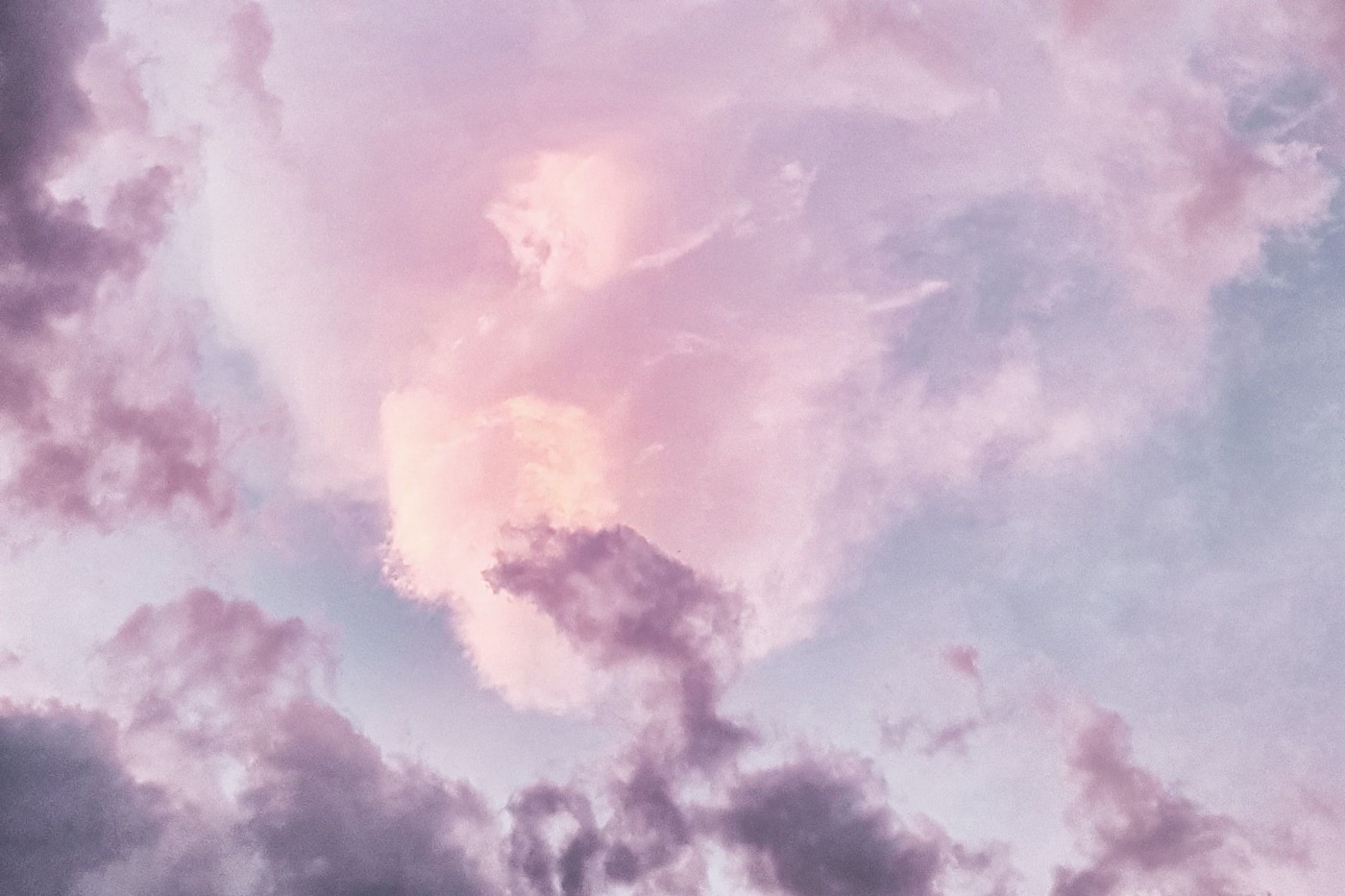 Painting the world purple is a lot more dangerous than you may think. I and many others, for this reason, are sceptical of Kristen Bell’s new book: The World Needs More Purple People. It is about a “purple person” who “looks for similarities before differences”.

I wanted to discuss the accusations of Bell’s book, mainly the colourblindness that will encourage children to read it. The growing reality of non-black people teetering on a perceived fine line of allyship is also an issue.

We exist in a world where posting videos stating you accept responsibility without acting with said responsibility in mind is allyship – ahem, the “cringe worthy” anti-racism PSA that featured Kristen among other celebrities. And with much of Hollywood pulling back from their decisions to voice roles designated for minorities, this decision is not entirely radical but expected.

There are plenty of issues with Kristen’s use of her celebrity status towards her activism, and her book unfortunately cannot receive the blank slate it is asking for. The narrator Penny Purple, in all her plum-coloured glory, encourages every child to be a good all-around “purple person.” While there’s a positive intention, I and many others have issues with the foundations of publishing this book.

This brings to mind the “I don’t see colour” debate. Like an extreme version of marmite, there are two ends to the spectrum of viewing colour. You either see it or you don’t. However, unlike marmite and other condiment spreads, this is not something to brush off. There are a lot of valid points that you have to dismiss to reach Kristen’s conclusion for creating the book.

The scope of the issue means this is not just due to poor timing, but the sign of a problem in the book industry and Hollywood. While books such as I Am Enough exist to make space for black children, this book overshadows the need for it.

This book could remedy the lack of honesty around harrowing issues often discussed in abstract and disconnected terms. But, it doesn’t

To be frank, the creation of the book is tone-deaf in this current climate. It reads very much as a memorable and meme-able scene of Mean Girls where a girl asks “for everyone to be happy” despite the glaring issues of girl mania among them. The world and all of its micro-aggressions, systemic race issues, respectability politics and culture of other intersecting issues such as misogynoir all exist within society. No amount of purple can cover that fact.

Many black children engage with these issues in early childhood without a name or an explanation. Black children are more likely to come into contact with state-authority and police violence in school. The youngest person ever to be executed in the US was a 12-year-old black girl named Hannah Ocuish. There is a desperate need for celebrated black spaces for children in particular. We’ve seen how books such as Hair Love centre these issues to tackle them, but can the same be said for Bell’s purple world?

However, we need to give children more credit for their capability and capacity to understand the world they live in. The issue with Bell’s book is it instils the idea of needing to evade, at best; at its worst it infantilises these issues, complexities and layers of race relations to non-black children from an early age. This book could remedy the lack of honesty around harrowing issues often discussed in abstract and disconnected terms. But, it doesn’t.

To look “beyond the divide of purple and blue,” as the book summary glosses over, is to avoid the real divide of black and white

On the other hand, Black children are forced to engage with and confront these issues head-on. The reality is snatched away from the dreamy depictions of race regurgitated to them through literature. Their experiences often directly conflict and are at odds with what they read. The point is we need more books to openly and honestly discuss the issues that they take inspiration from. Especially in children’s media, as their experiences in life need to be contextualised so they can understand them.

Discussions of race need to be open-ended and honest when using them as a platform to advocate for peace and harmony. We indeed need to find similarities, but we also need to accept there are differences. To look “beyond the divide of purple and blue,” as the book summary glosses over, is to avoid the real divide of black and white.

With books for children following this path, this trend of which literature is a large part of, skews discussions of race to be only in closed and detached terms. I think we all need to inspect what type of books we read throughout our lives and why. Often many are implicit in how we interact and choose to discuss topics later in life.

Maybe it’s time that we start to share more reality through the books we let children read, as the nightlights can’t stay on forever. Children need honesty as well as hope: literature is one of the most valuable sources to provide both of these needs in a balanced way. The decisions to keep the bookends shut on wider issues is a lot more binding on what we read in our lives than we may think.

The lack of recognition for the authors of our childhood