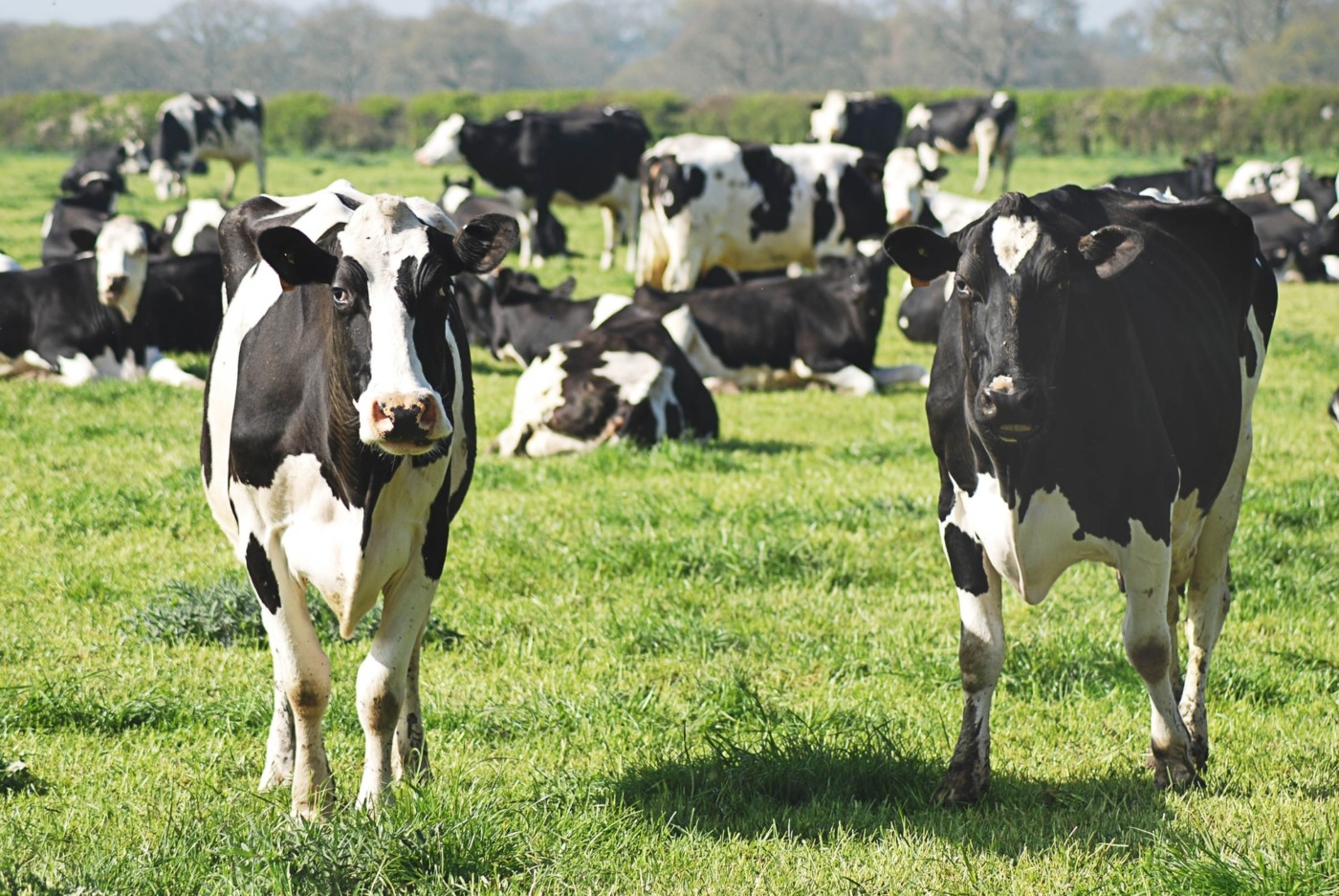 On a global scale, humans consume around 350 million tons of meat a year. If you think that’s a lot, it’s because the demand for meat is constantly on the rise: production has quadrupled since the mid-1960s, largely due to demand in China (half of the world’s pork is eaten there) and rising incomes across the world. Although it may seem that plant-based diets are becoming more popular, global trends show that people are eating more meat than ever before.

The growth of meat production, (especially at such a rapid pace), has had a major impact on the climate. The farming of beef in particular, badly damages the environment. Studies have found that beef production could create up to eight times the emissions from pork, chicken, or egg production. Environmentalists are now advising people to cut back on eating meat, especially beef, as part of the global effort to slow climate change.

On a global scale, humans consume around 350 million tons of meat a year

However, the meat industry has been hit hard by the coronavirus pandemic. Many slaughterhouses have become “breeding grounds” for the virus, as they have crowded working conditions, communal housing, and a lack of hygiene. Additionally, whilst most workplaces closed during the pandemic, plants stayed open. Coronavirus has exposed the instability of the supply chain, as most meat is now produced by large companies, with many smaller slaughterhouses being forced to close. This means plants needed to stay open, to provide meat as people started panic-buying food, in what is now seen as a fatal decision.
Roughly 10,000 cases of Covid-19 have been linked to these plants in the United States with other countries echoing the trend. Around 300 in Germany and over 900 cases in Canada are linked to places of meat production. Zoonotic diseases (passed from animals to humans) in particular, are a major risk as they mean workers may be the first exposed to new infections. Historically, a new strain of meningitis and Hodgkin’s disease are among illnesses first found in these workers; coronavirus itself could also potentially be linked to meat production, as several early cases were linked to ‘wet markets’.

Both animals and workers are considered expendable, particularly in the United States, as long as the system produces profit. More than 9 billion farm animals are factory-farmed every year in the US alone. Many have been genetically modified, the complications of which often kill animals before they even make it to the slaughterhouse, and many animals have been “depopulated” as a result of coronavirus. This means that, facing a loss in staff, plants killed millions of animals because they didn’t have enough staff to process them.
Indeed, it seems likely that the meat industry will struggle to recover from the pandemic. Many people have now been exposed to how plants operate, how unsafe, and (arguably) inhumane they are in practice. Large numbers of people are already turning to plant-based diets, with veganism seeing a 400% increase in the last two years in the UK. Could coronavirus be the final push to shut down slaughterhouses and provide more sustainable means of food production?

The problem of abattoirs is becoming more urgent by the day

Although it’s good to be optimistic, it seems unlikely that even a global pandemic will be enough to close the doors of slaughterhouses for good. Meat-eating is at an all-time high around the world and there’s no way such a profitable industry would give up now. It’s certainly survived bad press in the past: mad cow disease (caused by cows being fed processed animal remains infected with brain-wasting disease), and the use of diethylstilbestrol as a growth hormone in cattle and chickens (later found to be cancerous).
However, the problem of abattoirs is becoming more urgent by the day. Although it’s only been six months since the coronavirus outbreak started, a new strain of flu has been identified as having ‘pandemic potential’ and a case of bubonic plague in Inner Mongolia could be linked to eating meat. In modernity, eating meat has more risks- not fewer- than before. Yet small changes are all we can hope for. Practices may become more hygienic, worker health may be prioritised more, and more people may be encouraged to stop eating meat. Will it be enough to save our planet or even just our species?