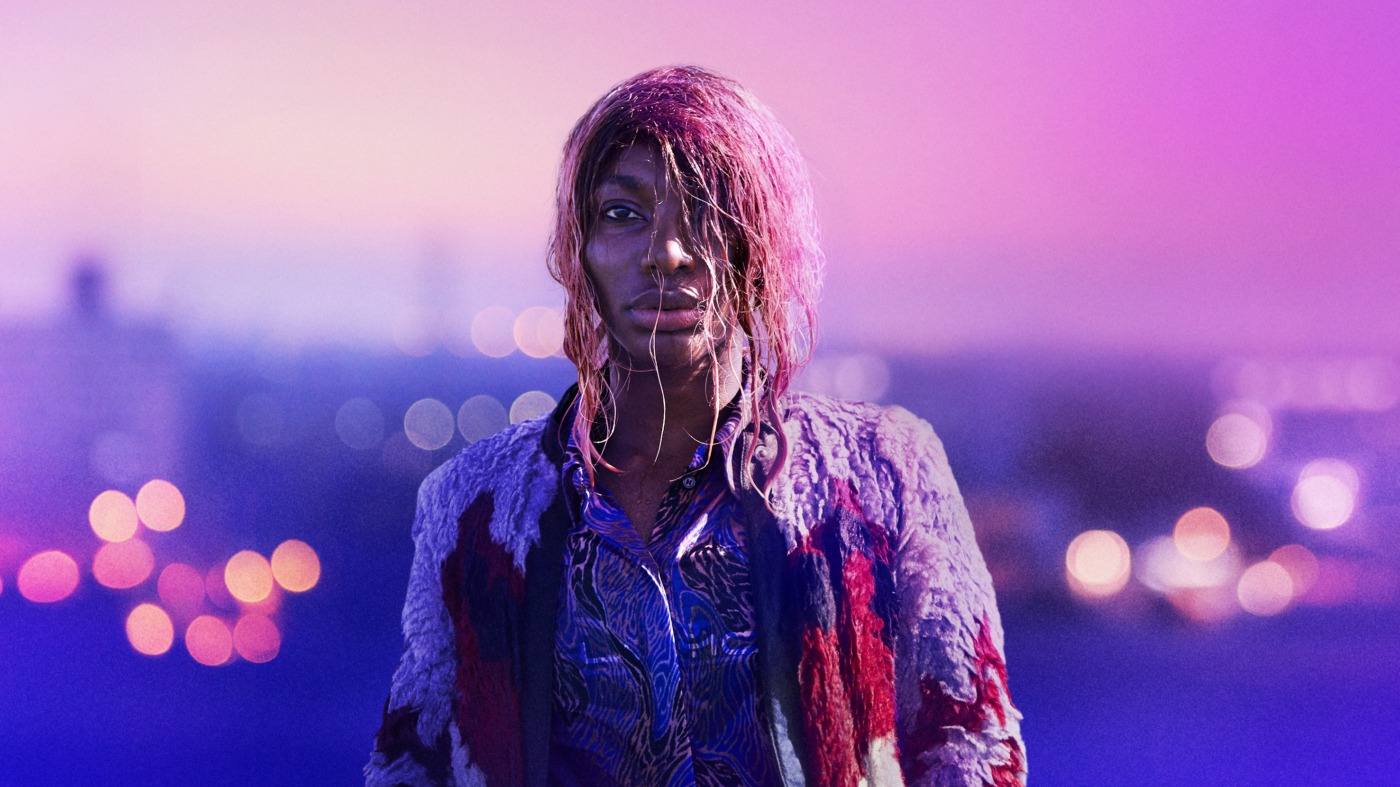 Created, written, co-directed, and executive produced by Michaela Coel for BBC One and HBO, I May Destroy You soothed my soul. Coel continues vital discussions, with the inclusion of black women, because let’s face it, the “MeToo” movement started by Tarana Burke (a black woman) has been whitewashed to ostracise the voices of non-whites. Hence the show’s importance, as it highlights the experiences of black women neglected in the British media.

I May Destroy You is a twelve-episode series that explores consent and the trauma of sexual assault with dark humour, creating a uniqueness to the show many survivors will appreciate. It is pertinent the main character is a black woman and a victim of sexual assault. White women are primarily viewed as victims of sexual abuse by the media, while black women are excluded from being viewed as victims. Due to stereotypes, they are too strong in character to suffer, with the high sexualisation and promiscuity of the black female body from Hottentot Venus to Rihanna. Hyper sexualisation fetishisation means black women are less likely to be believed and considered victims, so it is important their experiences are shared because they are continuously silenced.

Let’s face it, the “MeToo” movement started by Tarana Burke (a black woman) has been whitewashed to ostracise the voices of non-whites

The aftereffects of Arabella’s rape reveal early PTSD symptoms many of us are oblivious to, such as lack of focus, disassociation, confusion, self-blame, guilt, etc. Victims suffer while trying to carry on with life like normal, as Arabella’s storyline crucially shows.

The false accusations of rape from a white girl towards a black boy in episode six resonates with a painful history of lynching and enslavement of black bodies, because of the perceived threat of black men towards white women’s safety. This “threat” stereotype is due to the belief white women were not capable of consenting with a black man, because to white men it was an unfathomable insult that women would engage in sexual activities with a black man over a white man, so a white women and black man interrelation had to be the result of an animalistic assault. This myth is still relevant today. You only have to think about the 1915 “Birth of A Nation’s” scene where a white woman chooses death over the threat of rape by a black man, the 1955 murder of Emmett Till, the 1989 Central Park Jogger Case, or the Vogue 2008 King Kong cover, in order to realise the effect of the dangerous perpetuation of stereotypes that upholds racism and destroys innocent lives. Coel’s inclusion to actively break this stereotype is important, as it is these unconfronted myths that reinforce human biases and behaviours.

The show concentrates on how Arabella’s friends Kwame and Terry dealt with her assault. Terry’s reaction conveys the impression she feels a weight of guilt, that many women experience and believe “if we were there could we have helped/stopped it?”. As women, we see each other as nurturers and protectors of our friends. So naturally, between Arabella and Terry, the subtext reads as ‘your trauma is now our trauma’, or as Michaela Coel wrote “Your birth is my birth, your death is my death”. This I felt deeply upon reflection of my own friendships and collectively dealing with bad experiences.

What can we learn from this show? I May Destroy You, does as the name suggests. It destroys the stories we tell ourselves to make it all seem okay, whether it be racism towards/from others, sexual assault, or even the version of our friends we believe we know so well. This show will force open the doors of your subconscious to analyse your own life.

When stealthing happened to Arabella, I had to google it. Stealthing is when a partner agrees to use protection during sex but then they do not, or remove protection without the other person’s consent, which is non-consensual sex and is considered rape in the UK. Upon learning this information, like Arabella, I immediately thought a girl’s main concern wouldn’t be “I’ve been raped”, but rather we’d believe we consented to the sex and then focus on avoiding pregnancy/STI’s. Stealthing is extremely common, yet it is an under-acknowledged form of sexual assault.

Michaela Coel has exposed and opened so much room for multiple discussions: it is vital we continue these conversations

Kwame’s sexual assault experience as a gay man was an integral inclusion to the show, because exposure of gay sexual assault is also neglected. According to the ‘CDC’s National Intimate Partner and Sexual Violence Survey’, 26% of gay men experience rape or physical violence by an intimate partner. Evidence of how common rape is amongst men is the 2020 case of Reynhard Sinaga, convicted of drugging and raping over 48 men, yet over 140 suspected victims have yet to come forward to testify. Hence, storylines in the media like Kwame’s are vital to start discussions about re-defining masculinity and the shame and believability of male survivors of sexual abuse, so more men will come forward with their stories.

I May Destroy You was cathartic for myself and I can guarantee it will be for so many viewers. Michaela Coel has exposed and opened so much room for multiple discussions: it is vital we continue these conversations.