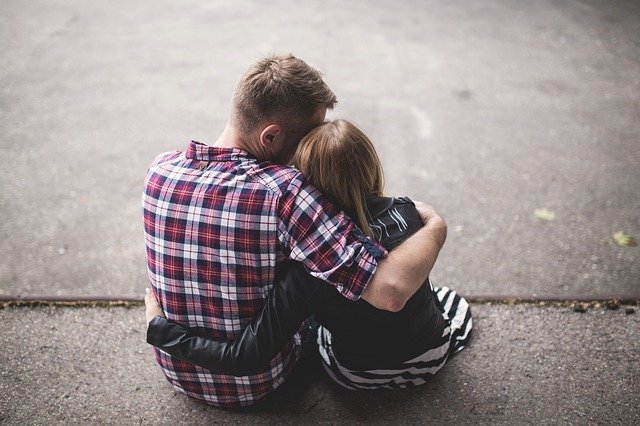 Hugging and the immune system

Hugging, or the lack of it,  creates skin hunger. We’ve all experienced it, some more than others, especially during lockdown.

Skin hunger is a neurological condition where humans need the physical affection of another person to maintain mental, physical and emotional wellbeing. Simple acts of physical contact releases hormones which affects muscles and organs around the body.

The coronavirus pandemic has led to widespread social distancing and isolation. This prolonged deprivation could be making us more susceptible to contracting the virus. But how?

Being deprived of human contact and physical affection actually weakens the immune system. Many psychologists and neuroscientists have put forward the risks surrounding a lack of physical affection. Studies have shown relaxation in brain wave activity during physical contact such as hugging, making humans and many social species feel happier and calmer.

When someone touches our skin, it is picked up by pressure sensors which send neurological messages to the vagus nerve in the brain, increasing activity and slowing down the nervous system.  This results in lowering of the heart rate and blood pressure. Additionally, organs involved in hormone production, release oxytocin, which is known to reduce stress and anxiety, as well as promoting relaxation.

The concept of touch is vital for the functioning of our immune systems, since it reduces levels of cortisol in our blood. Cortisol is a steroid hormone which regulates many processes around the body, like metabolism. However, when cortisol levels are high, it kills natural killer cells which are a type of a white blood cell in our immune system.

Natural killer cells play a pivotal role in protecting the body since it works to eliminate tumours and virally infected cells. The irony is that these cells are the ones which would be engaged in the immune systems of those infected with the coronavirus, however due to the prolonged lack of physical contact, these cells have been diminished within the body’s immune system.

The deterioration of mental and emotional health is another major concern. The current global pandemic has already had a huge impact on stress and anxiety for many people both across the UK and worldwide. During a time as such, humans often desire physical affection as a sign of comfort. Hence, lack of touch can heighten stress and exacerbate depression and mental illnesses in vulnerable people.

A survey conducted by Mind, showed that 65% of adults they interviewed who had pre-existing mental health issues said that lockdown had made it worse. Roughly 22% of participants with no prior mental health conditions said their health was “poor” or “very poor” during lockdown. This shows that the emotional implication of prolonged skin hunger affects everyone. Over ¼ of people who have reached out to NHS based mental health services have not been able to get support. This is a long-term issue, an estimated 500,000 more people in the UK will require mental health support and treatment following the Covid-19 pandemic.

However, this neurological desire for physical contact, both romantically and platonically, will vary from person to person. Although as a species we are innately social creatures, the nature and nurture ideology must be considered. Each individual’s upbringing and lifestyle will also have a great effect on the way they respond to physical affection. Character traits and personality will also determine whether someone may enjoy hugging and other forms of affection. Those raised with plenty of physical affection as a child, may develop a greater tendency to desire human contact. The reverse may be true for those raised in an environment where affection from loved ones was scarce or not necessarily shown physically.

So, where do you place yourself? Are you pro- or anti-embrace? 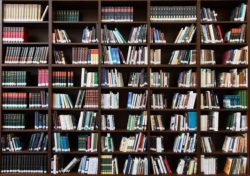 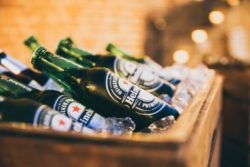 Is hangover-free alcohol in our future?

Facial Recognition AI: how it works, and why it fails