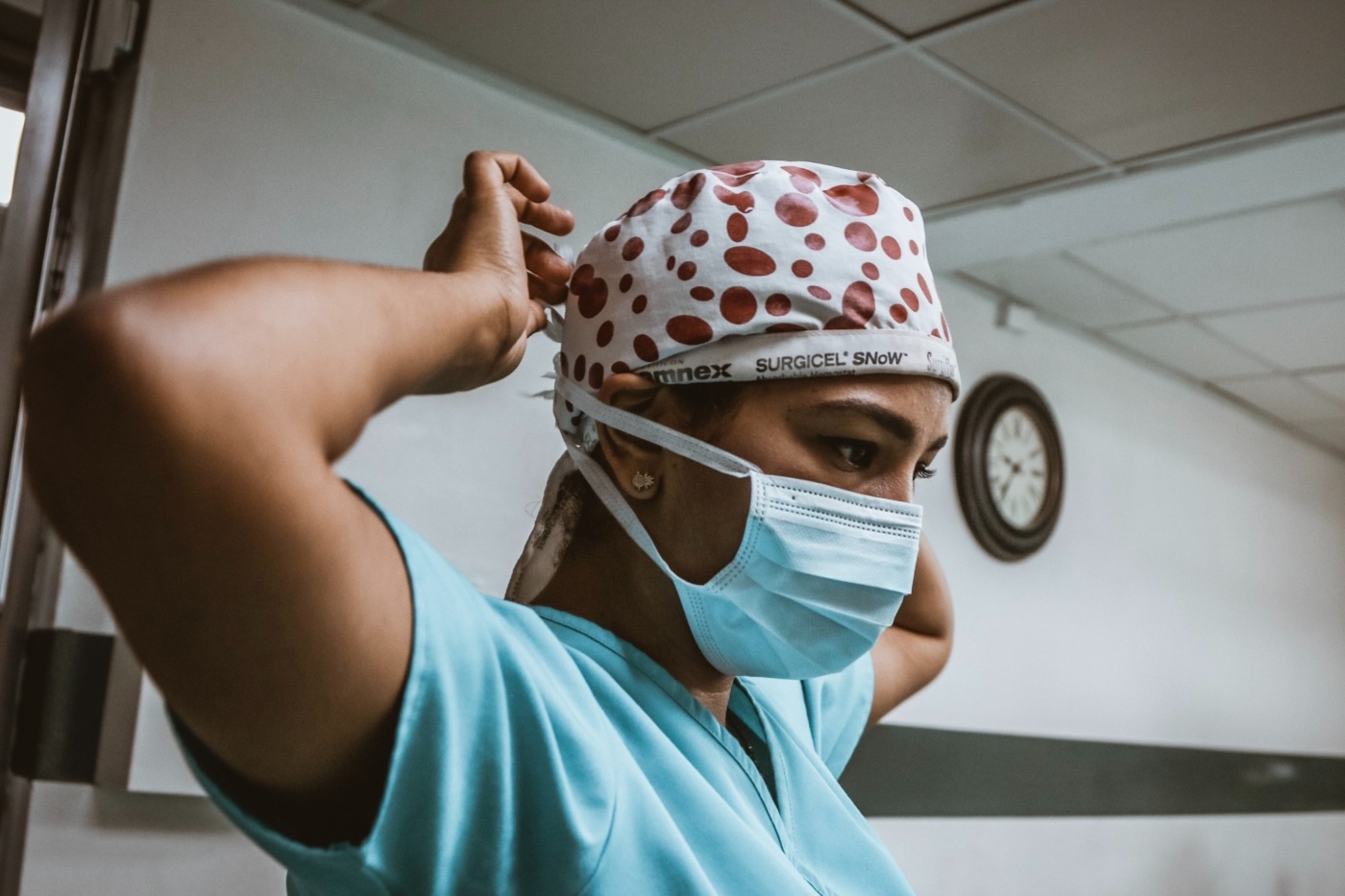 People from BAME backgrounds, who are generally more prone to live in more impoverished housing conditions and have existing health inequalities, have been disproportionately dying of coronavirus.

The health secretary, Matt Hancock, has exposed this imbalance, as well as reviews from the Office for National Statistics and Public Health England. Structural racism and discrimination, felt by black, Asian and ethnic minorities have added to the high death rates within their populations.

Ministers have declined to publish a government-commissioned paper which settles this conjecture. This refusal is due to concerns of continuing to the public uproar surrounding racism after George Floyd’s death and protests – many of which the media have presented as violent, overlooking the scenes of masses kneeling in honour and grievance, for example.

Ministers have declined to publish a government-commissioned paper whch settles this conjecture.

A document which supported the main report, and was initiated by Public Health England, has been acquired by Sky News. It established that mistreatment of those from BAME backgrounds had produced a heightened risk to the virus.

It read: “Stakeholders pointed to racism and discrimination experienced by communities and more specifically BAME key workers as a root cause to exposure risk and disease progression” and “Racism and discrimination experienced by BAME key workers [is] a root cause affecting health and exposure risk. For BAME communities, lack of trust of NHS services resulted in  reluctance to seek care.”

The said document has surfaced after concerns were formulated after third-party submissions were omitted from the report on BAME correlations to coronavirus. The Department of Health and Social Care and Public Health England perseveres, however, that all data has been included.

Although, Public Health England claimed they had over 1000 people involved in the report, but did not mention any of these deliberations. They have also been criticised for not disclosing the reasons behind the inequalities or how to address them. In response to this, the Muslim Council of Britain contacted them to ask why this was not covered frankly.

Harun Khan, their secretary-general, said: “To choose to not discuss the overwhelming role structural racism and inequality has on mortality rates and to disregard the evidence compiled by community organisations, while simultaneously providing no recommendations or an action plan, despite this being the central purpose of the review is entirely unacceptable. It beggars belief that a review asking why BAME communities are more at risk fails to give even a single answer”.

“The MCB is seeking further clarification from PHE as to why the report removed the submission from the MCB and others. It is imperative that the full uncensored report is published with actionable policies and recommendations as suggested by community stakeholders, and a full COVID race equality strategy is introduced.”

The shadow health secretary, Jonathan Ashworth, said: “The impact of Covid-19 on people from BAME communities is serious, and as the data shows for many it can be fatal. This should demand urgent action from ministers. Instead, we have had misleading statements and a lack of transparency.

“We shouldn’t have to rely on leaks. The report should be published in full as soon as possible and action taken. Labour have been raising concerns for weeks and calling for greater use of targeted testing and protection for staff on the frontline, for example.”

Back when daily briefings were our new normal to receive the latest corona news, Matt Hancock used one of his opening statements to address the Public Health England report in question. He said: This is a particularly timely publication because right across the world, people are angry about racial injustice,” he said. “And I get that. Black lives matter. And I want to say this to everyone who works in the NHS and social care: I value the contribution that you make, everybody equally.”

Here, like the report, he acknowledged the issue but did not suggest how it can be tackled. Instead, he suggested that they follow the social distancing guides, and the equalities minister, Kemi Badenoch, had to see “what further could be done”. Labour has also criticised the government’s lack of transparency.

When it comes to the reasons behind the disproportion, there are suggestions that health issues, living conditions and one’s occupation could contribute, but there is no conclusive evidence. However, we do know that BAME people have a higher chance of having underlying health issues. Asian and black people have a higher risk of diabetes as well as heart disease, and black people are more commonly overweight than white people. These underlying health concerns have been linked to COVID.

When it comes to the reasons behind the disproportion, there are suggestions that health issues, living conditions and one’s occupation could contribute, but there is no conclusive evidence.

These health inequalities can also be influenced by one’s location, such as if it is high on the deprivation scale, access to health care as well as your socioeconomic position. The mortality rate in deprived areas in England and Wales is double than that in the most affluent areas.

Another factor could be overcrowding or being in larger households, which 15% of black African households are considered, as well as nearly a third of Bangladeshi’s. Whereas, just 1% of white British people’s households are overcrowded.  Poverty, in general, can influence overall health, such as having to make poorer nutritional decisions, as well as finding it difficult to travel to the doctors. Ethnic minorities, especially Pakistani, Bangladeshi and Black African, are more likely to be affected by this.

Another factor could be overcrowding or being in larger households, which 15% of black African households are considered, as well as nearly a third of Bangladeshi’s. Wheres, just 1% of white British people’s households are overcrowded.

Regarding occupation, BAME people are disproportionately represented in frontline roles, such as in the NHS and transport. Due to being heavily involved in the public, they are more likely to get the virus. In London, 67% of social care workers are BAME.

The ONS said: “some ethnic groups may be over-represented in public-facing occupations and may, therefore, be more likely to be infected by Covid-19” and “For example, individuals in the Bangladeshi and Pakistani ethnic group are more likely to work as transport operatives than those in any other ethnic group.”

As well as being on the frontline, BAME may also feel subordinated in the workplace. It is suggested that BAME people are often less comfortable to raise any concerns they may have regarding safety, such as PPE. As a result, they may be more likely to have the virus.

Despite race being a social construct, there is a correlation between one’s racial group, their status, their treatment when infected and the outcome. Some argue that the reason for genetics distracts us from this structural racism. The Office for National Statistics data is used to show the differences in ethnicity and death rates, but groups together all Africans, including black Caribbeans.

There is a correlation between one’s racial group, their status, their treatment when infected and the outcome.

So, coronavirus emphasises existing discriminations within our society. The continued associations and prejudices against race today have proved that large, powerful institutions can use the statistics to justify their case and distract us from racism. This view existed even in the 18th century.