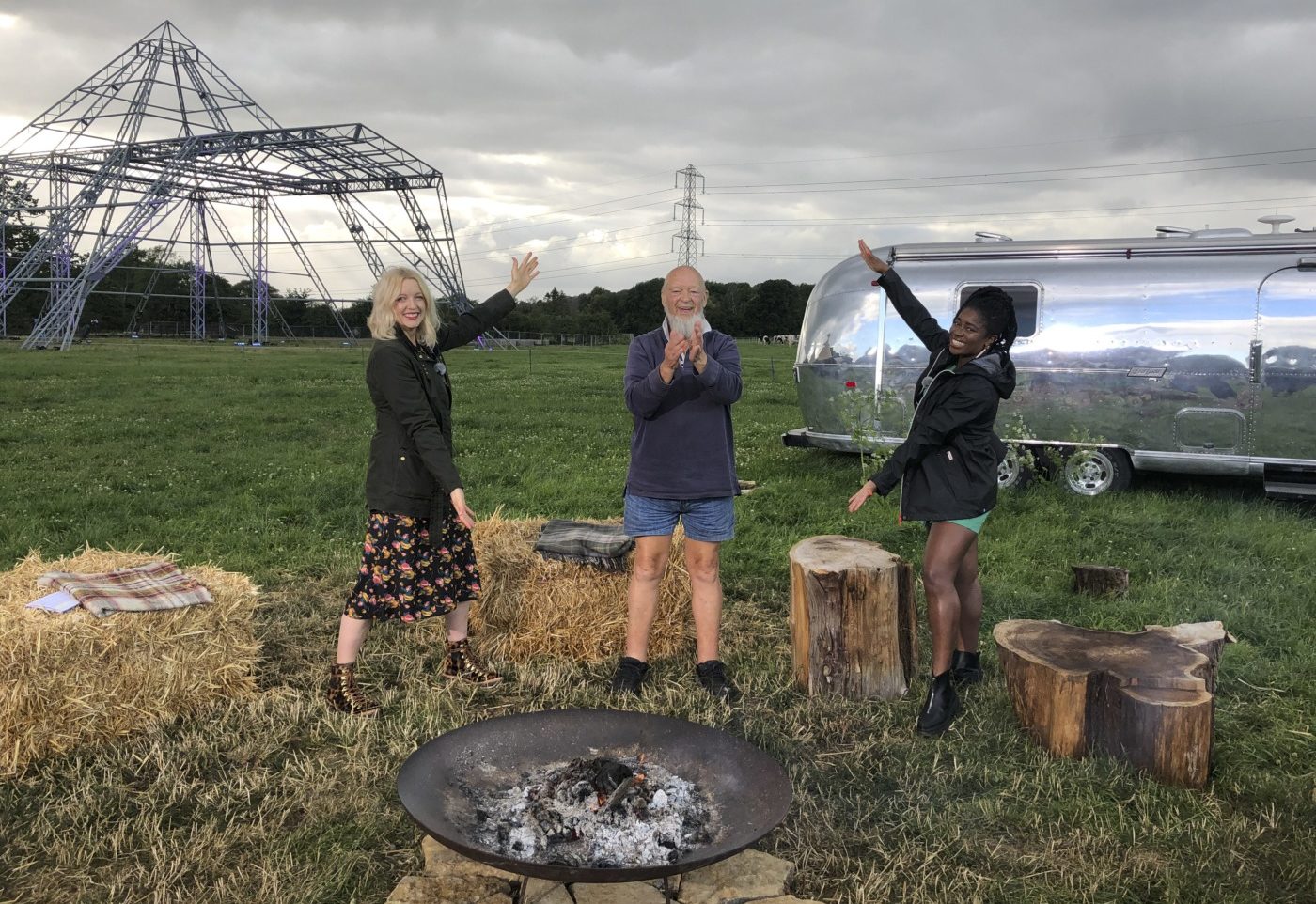 Despite the 50th anniversary of Glastonbury being cancelled, along with most other gigs of 2020, the BBC responded to the public’s disappointment by providing us a televised weekend of iconic performances from throughout the years.

On Friday, Saturday and Sunday, BBC Two aired legendary headline sets by Beyonce, Adele, Coldplay, David Bowie and Ed Sheeran. Lauren Laverne and Clara Amfo introduced each slot; the duo reminisced about the recollections they have from Glastonbury while in a field of cows, rather than festival-goers.

The BBC offered a range of mediums to remember Glastonbury – BBC Four showed acoustic, calming sets for those who wished to be relaxed, rather than having the noise of screeching crowds in the background. BBC iPlayer also turned into an archive centre of Glastonbury’s greatest hits from the last 30 years or so. BBC Radio 6 had an entire day of playing iconic tunes, fused with listener’s requests and the memories attached to those moments. It was hosted by the daytime team – Chris Hawkins, Lauren Laverne, Mary Anne Hobbs and Steve Lamacq. Whatever your preference, it is undeniable that the weekend provided some fantastic escapism.

Whatever your preference, it is undeniable that the weekend provided some fantastic escapism

One performance that will forever be my favourite, even though it was only aired last year, is Stormzy. It is a set that I regularly watch, whether I require something on in the background, or want to watch every second in awe. I can remember viewing it last summer and being amazed at how much energy he brought to the stage, as well as how unbelievable it was that he was the first British black rapper to headline.

His performance has paved the wave for other grime artists in the industry, and he even dedicated a slot to purely read off fellow artists’ names to give them a place on his stage. It was a well-awaited performance, highlighting black culture and inequalities, such as black ballet dancers being forced to ‘pancake’ their shoes, as they were only available in pale skin tones until recent times.

With the BBC’s excellent coverage, I was able to enjoy the performances, instead of paying an arm and a leg for a ticket

On Friday night, Jo Whiley and Mark Radcliffe presented a programme dedicated to unseen or rarely seen moments. This included the 2013 set of The Rolling Stones, an early Lizzo performance from the BBC garden area, as well as Florence and The Machine’s debut on one of the main stages.

I have sadly never attended Glastonbury, and it is an event that has been on my bucket list since I was young. This weekend highlighted that I have memories attached to performances that I did not even see in person. Of course, the atmosphere is different when seeing a performer live, but I can’t help but think you did not need to be there.

With the BBC’s excellent coverage, I was able to enjoy the performances, instead of paying an arm and a leg for a ticket. At other festivals in the past, I have been at the back of the crowd with a terrible view, sleeping in a hot and crowded tent where a friend threw up in (a true story), and arguing with friends over which acts we could see.

Although, since we have missed out on the opportunity to go to festivals and the like this summer, I also think that we’re maybe even more inclined to get a ticket next year. It has brought back memories from festivals with friends that I will never forget, and I graduate next summer so celebrations will be in order.

For others, that may not have been to a festival before, it may encourage them to buy into the hype and finally make the leap of ticking Glastonbury off their bucket list. For me, I have been saying “next year I am 100% getting tickets for Glastonbury” for the past five years. Maybe this reminder of how epic the festival has been over the years will be the final push for me to get tickets and join fellow wellington-wearing music lovers in the muddy fields.