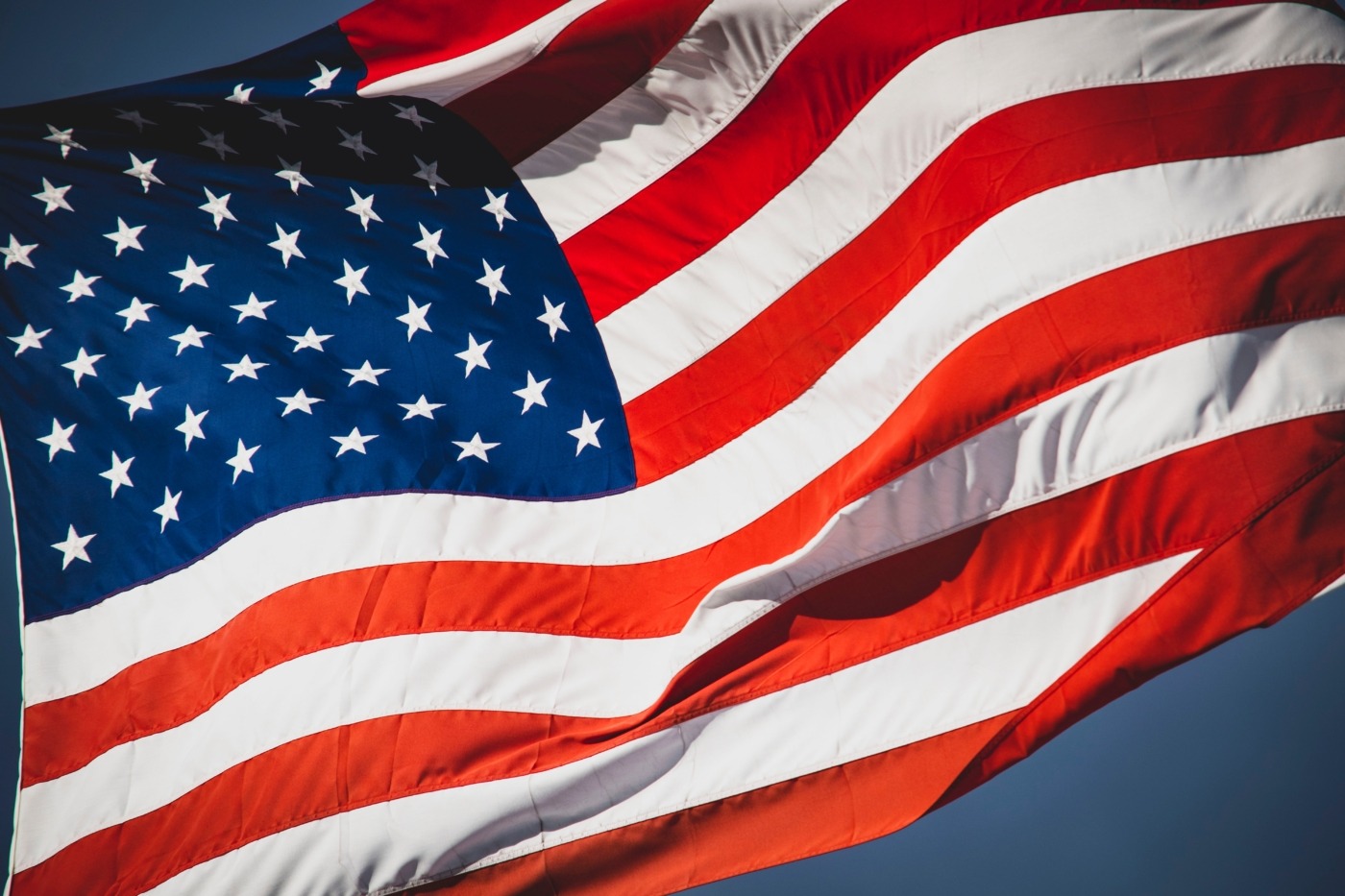 Revenge of the Sith is an underappreciated gem from the prequel trilogy to the Star Wars saga. It stands head and shoulders above the dull, CGI fever dream that was The Phantom Menace and the origin story for Boba Fett half-heartedly thrown our way in Attack of the Clones. It’s action, whilst over the top, is engaging and, more importantly, its conflict actually manages to captivate the attention of its audience.

One of the highlights of this film is the speech Palpatine gives to the Galactic Senate following a successful scapegoating of the Jedi Order as anti-democratic terrorists. The scene is gloriously melodramatic, as the iconic Palpatine raises his twisted hands majestically into the air and declares that, in order to preserve a safe and secure society, he will reorganise the Republic into “the first Galactic Empire”. Palpatine’s clear intent to do away with democratic society is greeted with acclamation. This prompts Padmé Amidala’s utterance of what might easily be one of the greatest lines in the Star Wars franchise: “So this is how liberty dies…with thunderous applause”.

At a rally in Tulsa, President Trump (a decidedly more entertaining and, therefore, more troubling political opportunist than even Palpatine could hope to be) made a similar declaration. He suggested an intent to do away with what I would argue is a cornerstone of American civilisation. Funnily enough, most Republicans would probably agree with me, at least in theory. I am, of course, talking about the First Amendment of the United States’ constitution which, amongst other things, prevents the government from infringing upon the American people’s rights to freedom of speech.

So this is how liberty dies…with thunderous applause

President Trump, however, decided to use this opportunity to make the following bombastic declaration to his supporters: “Two days ago, Leftist radicals in Portland, Oregon, ripped down a statue of George Washington…wrapped it in an American flag and set the American flag on fire. We ought to come up with legislation that if you burn the American flag, you go to jail for one year.”

Throughout this whole statement, President Trump had his supporters eating out the palms of his hands. They dutifully booed when their leader described the actions of these “Leftist radicals”. As he blasted out his proposed punishment of imprisonment for “one year” they, much like the fictitious Senators of the Galactic Republic, descended into rapturous applause.

President Trump then followed up this declaration with the following addendum: “You know, they talk about freedom of speech and I’m a big believer in freedom of speech but”—there truly is nothing juicer than a politician’s ‘but’, is there?—“that’s desecration. That’s a terrible thing they do. We used to have things, we don’t have them anymore because we want to be so open so everything and look what happens. We should have legislation that if someone wants to burn the American flag and stomp on it-but just burn it, they go to jail for one year”.

Trump unambiguously stated a desire to curtail the First Amendment. And to the score of deafening cheer and applause from his supporters, let’s not forget.

I understand that this is a lot of Trumpspeak to have to wade through. I made sure to include both halves of this declaration to make it absolutely clear what the American President just proposed. He unambiguously stated a desire to curtail the First Amendment. And to the score of deafening cheer and applause from his supporters, let’s not forget.

I would recommend that the American President read John Agard’s Flag. Perhaps then he might realise the absurdity of elevating a symbol to that extent that to defile it, even in an act of legitimate protest, is “desecration”. But I suspect even that short poem might be too much for him to stomach.

President Trump has made it very clear how he feels about freedom of speech and the First Amendment as a whole. He believes in it…but.

Conservatives, even more than Leftists in this instance, should feel very, very concerned about that “but” and the sloppy manner with which the American President has chosen to use it.