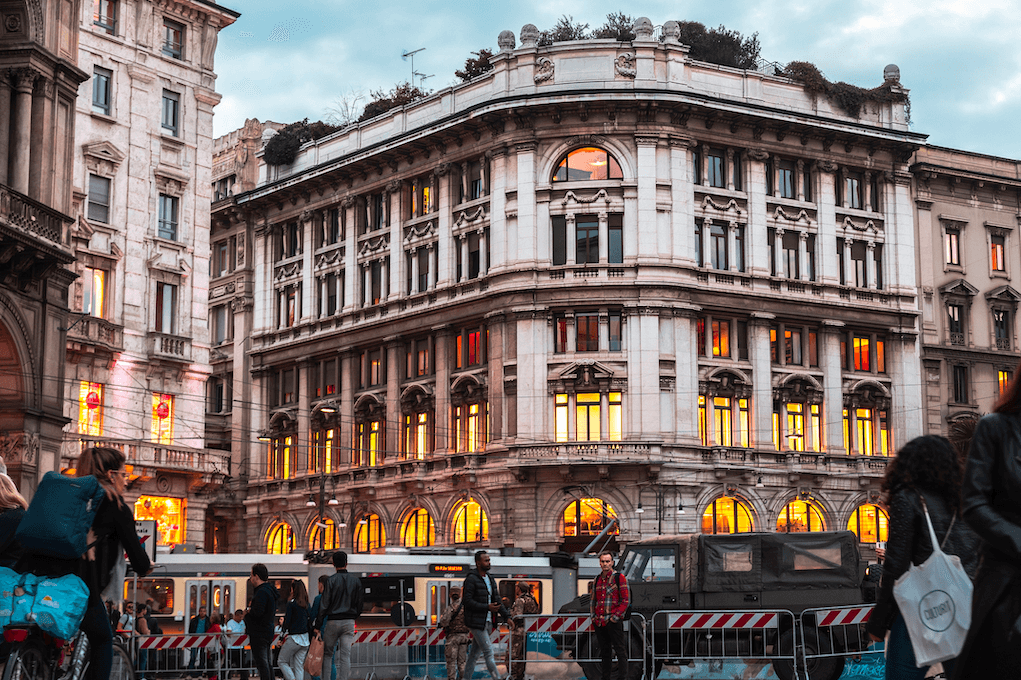 Ellie Goldstein, a teenage model with Down’s syndrome from Essex, has been hired by Gucci Beauty to feature in Vogue Italia online.

The eighteen-year-old is managed by Zebedee Management, an agency which was created to “increase the representation of people who have until now been excluded in the media”.

In the UK, approximately 20% of adults are disabled, but disabled people continue to be omitted from mainstream fashion, despite having a global spending power of over $1.2 trillion. Clothes made by mainstream outlets often fail to include disabled people. Buttons and zips, for example, can be extremely difficult for people with dexterity issues, as well as standard trousers often being inadequately cut for wheelchair users.

Tommy Hilfiger paved the wave for mainstream fashion adapting to the needs of disabled people. In September 2019, it was revealed that their collection with Zendaya would feature ten adaptive styles. This brand is on the more expensive side, but there is the hope that cheaper, more accessible brands will mimic their adaptability.

As a result, there should be more ongoing conversations about how brands can better cater to minority groups. Medical advice is needed to meet the requirements, so this may be why high street shops are behind the curve.

Goldstein’s shoot promotes Gucci’s new mascara, which has been designed for “an authentic person who uses make-up to tell their story of freedom, in their way”, according to Gucci’s creative director Alessandro Michele. Since posting one photograph from the shoot, Gucci Beauty has recorded it as their most popular post with a staggering 59,000 likes.

This refreshing outlook is very empowering to readers

Photographer, David PD Hyde, said that the purpose of the shoot was to show that “beauty is everywhere and exists in every person”.

This refreshing outlook is very empowering to readers, especially as most of us struggle to relate to the usual air-brushed, westernised models who frequently appear on the cover. It gives the everyday reader power and confidence, as well as reassurance that their individuality is beautiful. Goldstein commented, “when I look at the images, I feel happy with myself.”

It also forces us to question why relatable and more ordinary people are not featured in magazines more often. The fashion industry is famous for its unattainable standards and for being a factory that produces one image of beauty which others must strain to try and achieve.

In the last few years, the industry has made huge steps into becoming more diverse. These changes are noticeable on the catwalks, such as 11 Honore, a plus-size brand, kicking off New York Fashion Week 2019. The show featured Tara Lynn, Marquita Pring and Candice Huffin, although there are often criticisms about whether such models are actually ‘plus-size’. They are more likely to be an ‘average’ size. Still, examples of more relatable women should be celebrated.

Although, it is hard to believe that even in 2020 all shows don’t have a diverse lineup of models, who are all shapes and sizes. There is no denying that the fashion industry is still not as diverse as it should be, and it is appalling that mainstream brands do not cater for people with disabilities. Sophie Morgan launched the ‘Mannequal Campaign’ in 2010, which promoted the inclusion of mannequins in wheelchairs. She stated that the campaign was a “sign to disabled consumers that this particular retailer has considered, and will attempt to meet, their needs”.

Chloe Ball-Hopkins, a Team GB Paralympian, created a collection with ASOS in 2018 which included festival wear for wheelchair users. Despite these efforts, the inclusion of disabled fashion is still unacknowledged in the high-street, and disabled models are an extreme minority.

Whatever our relatability to the people on the covers, we are all beautiful in our own right

Vogue Italia has finally made a step in the right direction towards making a difference. It has received an incredibly positive response, and hopefully, it will probe the industry to commend the ‘unconventional’ and admit that this is normal and represents more of their readership.

So, when seeing the previous, stereotypical images of beauty, which tend to feature on the covers, it is important to cast our minds to this shoot, and understand that whatever our relatability to the people on the covers, we are all beautiful in our own right.