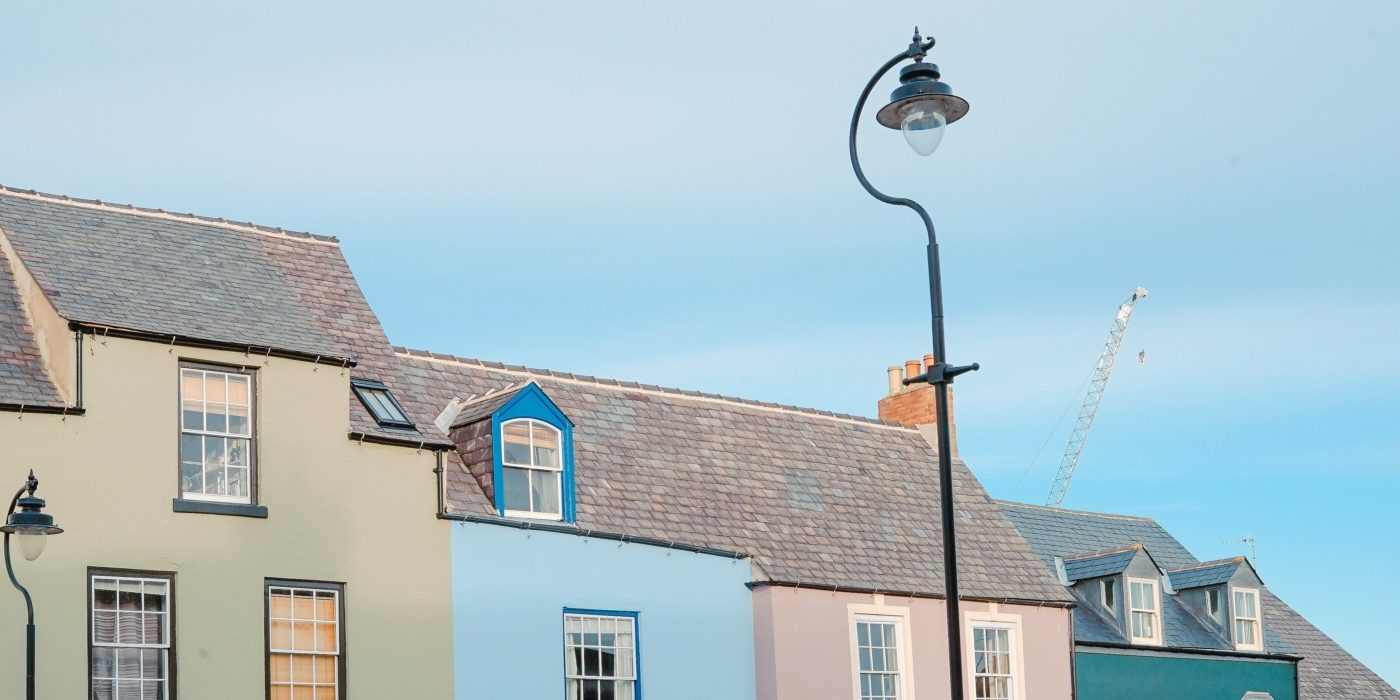 This was written the week after the Dominic Cummings scandal and therefore some lockdown rules mentioned are outdated.

The country was essentially up in arms when it was discovered that the Chief Advisor to the Prime Minister, Dominic Cummings broke the conditions of lockdown and made the 264-mile-journey to Durham in order to get help with childcare, despite his wife already having symptoms, and shortly before he started displaying them himself.

The government has leapt to his defence: I was watching the BBC’s live reporting the other day, where Professor Chris Whitty and Sir Patrick Vallance were rather uncomfortable about being dragged into the media circus, and Boris was ardently defending his aide’s actions. Think of that what you will.

For the purposes of this article, I’m not interested in whether this is legal or not as there’s no point in further fuelling the fire. What I’m interested in here is the implications this has on travel.

I remember seeing a post on Facebook, where someone said that if you wanted to travel, you just had to put on a facemask of Dominic Cummings and that would be it. Obviously, there’s a joke in that, but there’s also a real mentality behind it. I’m sure there are some people in this country, who possess some influence and power, who are thinking that if Dominic can do it, why not us?

What if another influential person uses their standing in society to try and influence the police?

On the other end of the spectrum, you have people who will look at this situation and see that if the government are breaking their own rules, why should we have to follow them? Okay, it might not be the same as the big fight against hypocrisy that I’m picturing in my head, but at this point everyone is so fed up of the lockdown, that this incident might just fan the flames of indifference and lead people to non-compliance with lockdown laws.

As far as travel regulations go, the current situation is that we’re allowed to go to outdoor beauty spots across the country (which wasn’t the case when Dominic Cummings made his Corona-Country Tour – patent pending), and  from Monday, up to 6 people will be allowed to meet in private gardens. I’m assuming from this that we’re going to see more movement around the country – and I’m welcoming it.

However, it still seems fraught with issues. It’s possible that people will take advantage of the system, and it’s equally possible that the government will reconsider travel regulations to make themselves look good (doubtful, but possible).

Furthermore, the situation raises questions about the regulation of travel in the lockdown as there was controversy over the statement made by Durham Police. Now, they have stuck to their original account through-and-through, but it does raise a few questions about the ability of the police to enforce the law. What if another influential person uses their standing in society to try and influence the police? I don’t want to attack anyone’s integrity here, but it’s a potential problem that we have to consider.

I think that right now, there’s a lot of anger, confusion and general apathy with the lockdown going around, and as a result of this, Dominic Cummings has become a focal point for all these issues. Not trying to sound too cynical, but I remember looking at how those journalists were trying to attack the situation in the daily briefing and thinking, “this must be the hottest piece of news that they’ve had in months- finally, some sort of break from coronavirus.”

I’m going to offer the same advice that I usually do at the end of these articles: regardless of what it is you decide to do, (I, for one, will be very grateful for the ability to meet friends and family in their garden), please just apply a little bit of common sense, and be safe.

From England to Hong Kong: I flew home during a pandemic