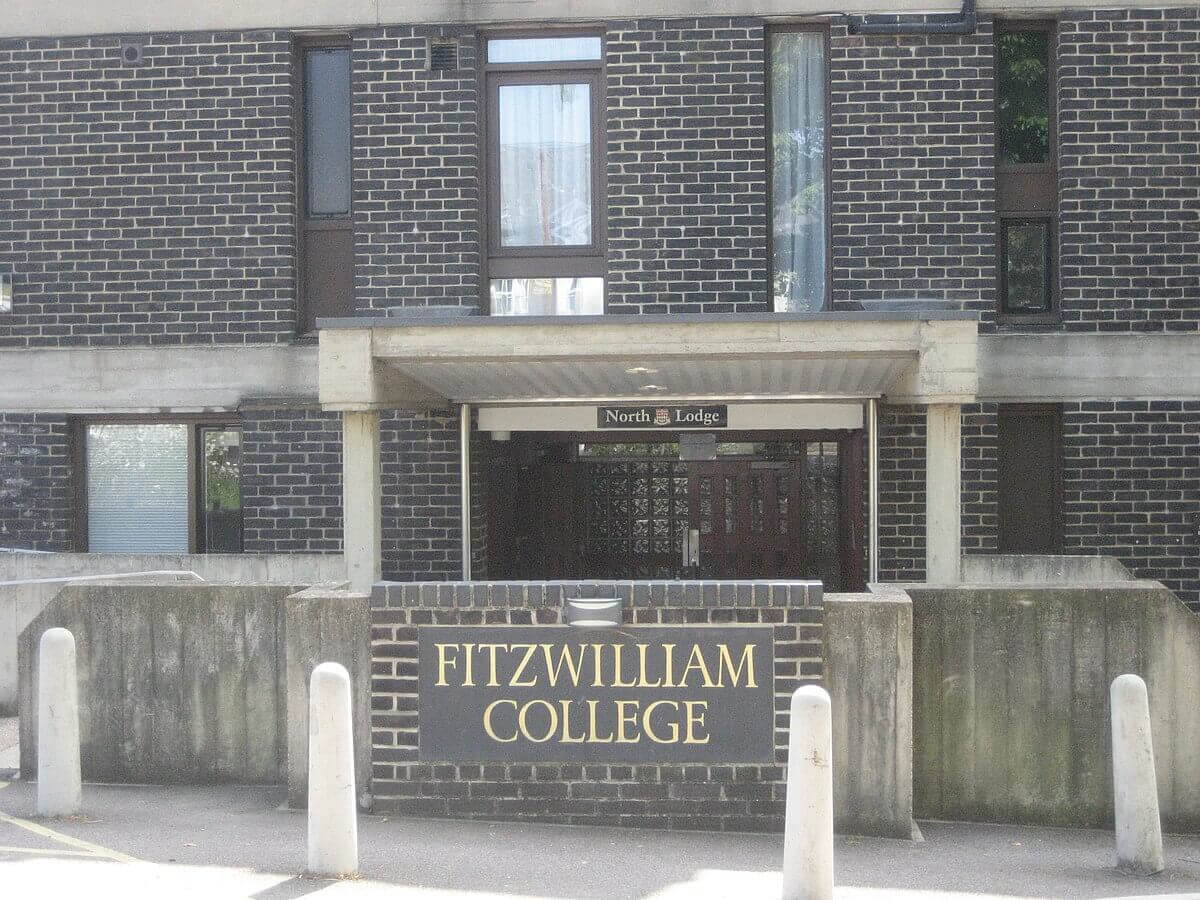 Historian David Starkey has resigned from his position at Cambridge University following allegations of racism.

During an interview with conservative commentator Darren Grimes on the YouTube show Reasoned on 30 June, Starkey made a number of remarks which many critics, including former chancellor Sajid Javid, have condemned for being racist.

In the show, Starkey claimed that: “Slavery was not genocide otherwise there wouldn’t be so many damn blacks in Africa or Britain would there? An awful lot of them survived.”

He also claimed that Black Lives Matter protests were being characterised by “violence” and “victimhood”, and compared slavery with Catholic Emancipation, saying that the issue of slavery was “settled nearly 200 years ago”.

In response to these quotes and allegations, Cambridge University’s Fitzwilliam College, announced on 3 July that they had accepted his resignation of his Honorary Fellowship, saying that “our Student and Academic bodies are diverse and welcoming to all. We do not tolerate racism”.

Meanwhile, Canterbury Christ Church University announced that they have “terminated Starkey’s position as Visiting Professor with immediate effect”, and Lancaster and Kent Universities are both reviewing his honorary graduation status.

Hand on heart, I wasn’t engaged enough in this interview as I should have been

The publishing firm HarperCollins, who had previously published Starkey’s books Henry: Virtuous Prince in 2002, and Monarchy: Behind the Royal Mask from the Tudors to the Present in 2006, has announced that it is cancelling their release of two of his upcoming history books.

A further publishing firm, Hodder & Stoughton, which published Starkey’s 2015 book Magna Carta, has said that they will not work with Starkey again.

Darren Grimes has since removed the clip of Starkey from his YouTube channel, and has released a statement saying that he should have questioned Starkey about his comments: “Hand on heart, I wasn’t engaged enough in this interview as I should have been.”

Reasoned UK was created by Grimes in May 2020, pitched as space for those “standing against the tide” who “hide [their] political views for fear of being called homophobic, a TERF, [or] racist”, and to provide a conservative discussion platform.