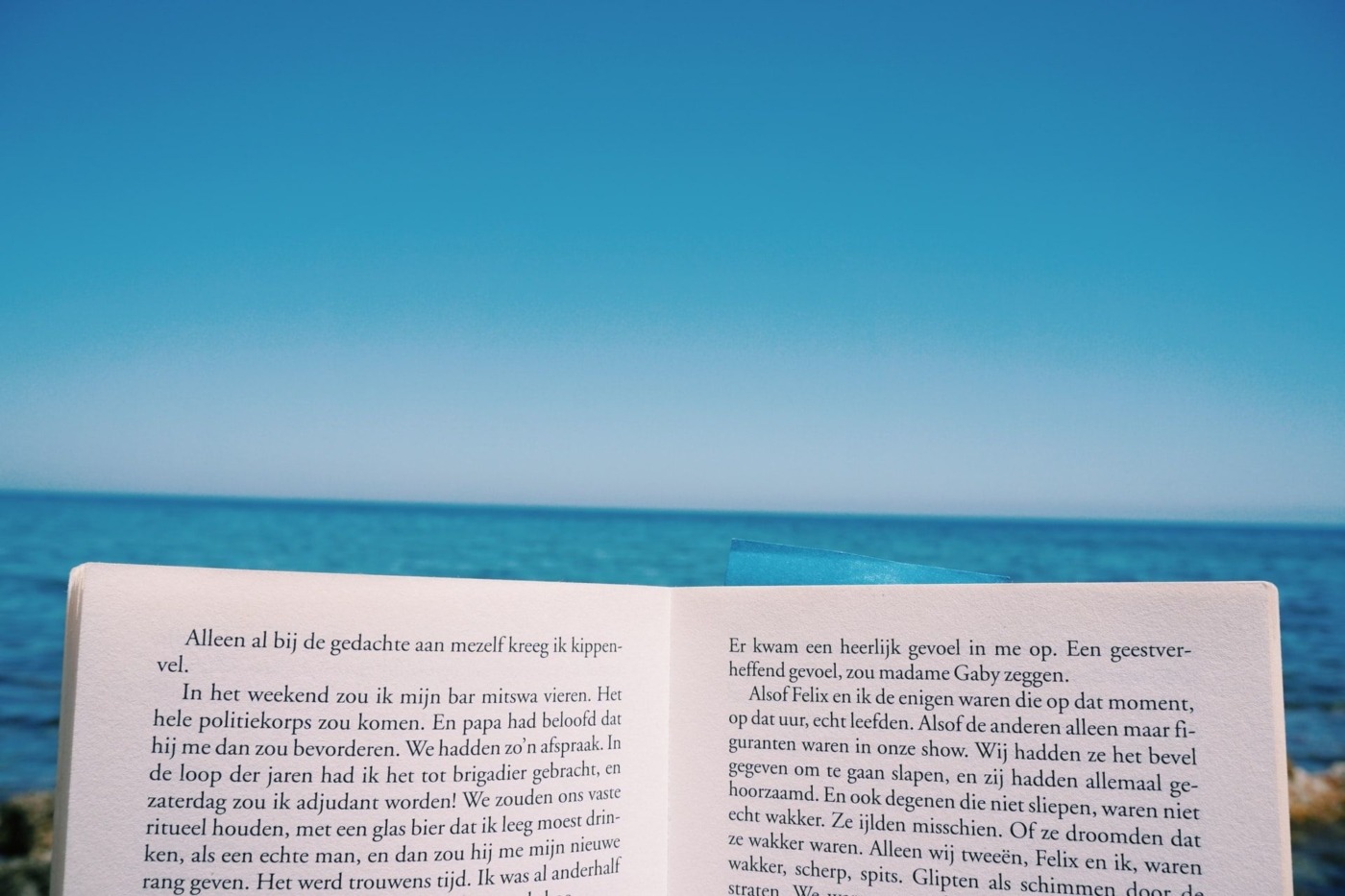 On June 19 2020, the literary world suffered a massive loss as Carlos Ruiz Zafón died of cancer at the age of 55. Zafón was often regarded as the most successful Spanish author since Cervantes and it is a blessing to all that his books have been translated to be received the world over.

Zafón’s early career was spent in advertising. but he had always been a fan of cinema. He took inspiration from this field when he eventually became a novelist with his first book, Prince of Mist, a fantastical young adult fiction book which received high praise upon its release in 1993. It focuses on the Carver family as they move to a new house on the coast and discover it is still inhabited by the spirit of the previous owner’s son who died on the property some time before. It is a perfect sample of Zafón’s style: it takes the chilling, almost horror style setting and builds on these foundations with the suspense of a mystery thriller, but still retains its innocence and remains friendly to younger audiences.

This breakthrough success paved the way for many more young adult books of a similar tone. Zafón followed with titles such as The Watcher in the Shadows in 1995 and Marina in 1999. They each take a dark and suspicious situation, but tell the story with the rose tinted beauty of the cinematic works that Zafón loved so much. In his work, Zafón showed that he was prepared to tell very human and emotional stories with the aid of fantasy elements and this freedom allowed him to study the complexities of our fears, hopes and dreams. These early works then offered Zafón the chance to embark on his true passion project and The Shadow of the Wind, the first part of a four book series, was released in 2001.

The Shadow of the Wind is the true symbol of Zafón’s brilliance. It mixes a somewhat forgotten Gothic tone with a tantalising mystery in the enchanting setting of the city of Barcelona, which Zafón knew so well. It is a book and series for book lovers, focusing on Daniel Sempere as he discovers the wonders of the cemetery of forgotten books. He becomes wrapped up in the allure of a lost book by Julian Carax and the man who is seeking to wipe it from existence and memory.

In The Shadow of the Wind, what Zafón does better than anything else is the way he creates atmosphere. As with all his books, it mingles romance, history, suspense and shocks to create a haunting and magical atmosphere which will stick with the reader. Zafón’s writing is often like poetry and captures emotions and feelings in such a vivid and rare way.

It was always the intention of Zafón that The Shadow of the Wind and the following three novels would be something of a tapestry that would only truly be complete upon reading them all and seeing how they all locked together. It is even encouraged that you find your own reading order of these books to discover new pathways through the labyrinth of these interlocking stories.

Carlos Ruiz Zafón’s death is such a tragic event. The only consolation is that he could finish the major work of his career in 2016 with The Labyrinth of Spirits and hopefully this brought him some peace.

To all those who haven’t discovered his works yet, lovers of books will fall in love with his writing and the beautiful world he creates with his delicate prose and wonderful stories. His talent is one that will be sorely missed in a field where there are no others quite like him.