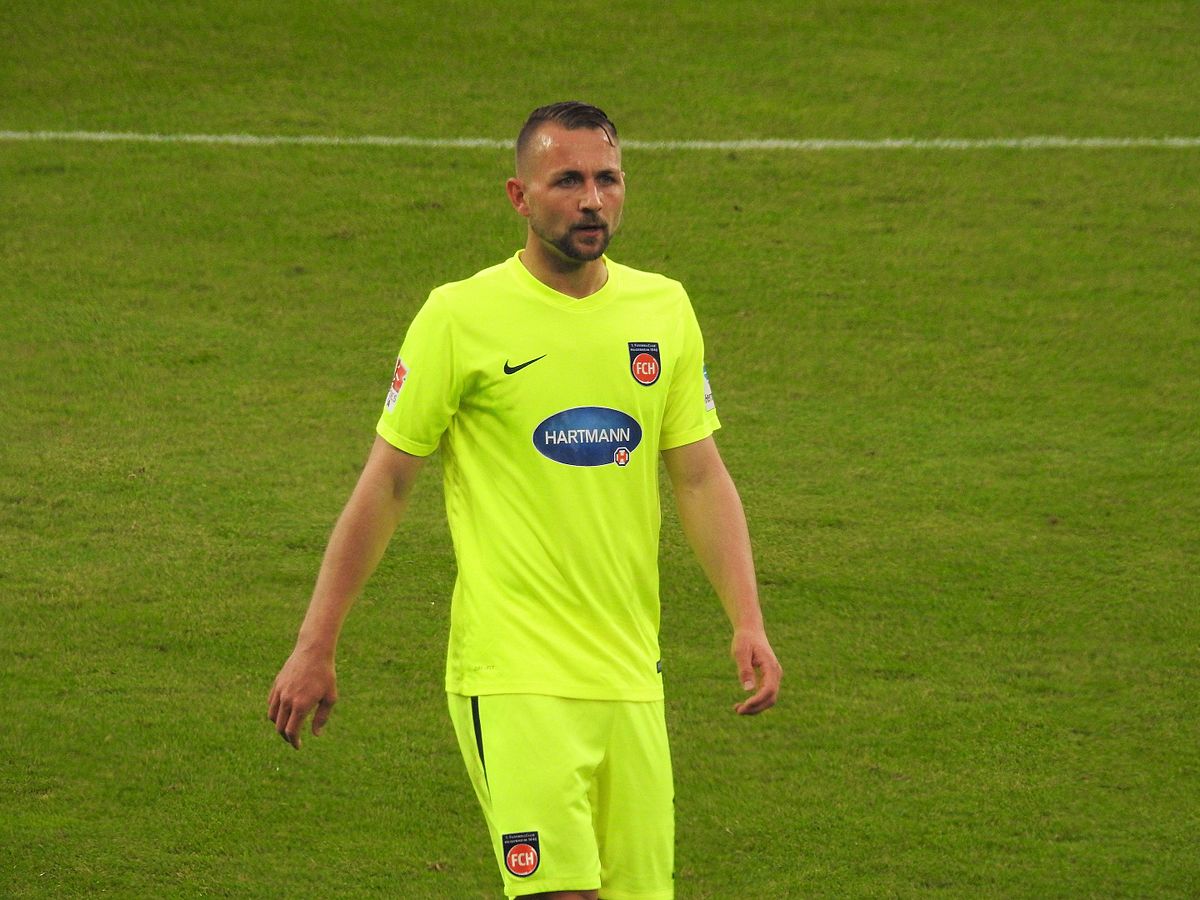 Joshua Kimmich’s looping strike on the stroke of half-time against Borussia Dortmund effectively ended the Bundesliga title race at the end of May. At the other end of the table, a frenetic battle to stave-off relegation stretched into the final week of the season.

Fortuna Düsseldorf were relegated on Saturday; as a consequence, Werder Bremen’s fight for survival continues into the opening week of July. The Bundesliga play-off kicks-off this evening; a place among Germany’s 18-team elite division is at stake.

The final day of action in the Bundesliga encapsulated what has been a near-perfect return for German football. With the advantage of being the first nation to restore its footballing pyramid, all eyes were on Germany as action unfolded throughout Bundesliga and 2. Bundesliga.

Dynamo Dresden’s plight won’t have gone unnoticed, but most clubs in Germany have revelled under the global spotlight. Even the relatively unheralded 2. Bundesliga received a spike in global interest, partly due to the league’s monopoly of Sunday afternoon kick-offs throughout lockdown.

Uwe Neuhaus led Arminia Bielefeld to an unlikely promotion to the top flight, winning 2. Bundesliga at a canter. In what was a three-horse race for much of the season, VFB Stuttgart secured second position in the standings.

Hamburger SV – the division’s third horse – capitulated after the restart and will spend another season in the second tier. A fourth-placed finish isn’t enough in Germany.

Hamburg’s post-lockdown collapse is another embarrassing blot against Dieter Hecking’s managerial record. FC Heidenheim are the beneficiaries of Hamburg’s stumble; Frank Schmidt’s side will face Werder Bremen in the play-off after finishing third in the second tier.

The Baden-Wurttemberg club featured in the fifth division as recently as 2004, but Heidenheim now stand on the edge of history. Schmidt’s side have never played in the Bundesliga; victory over Bremen would reverse 173 years of history outside of the top-flight.

The return of German football has generated a tidal wave of interest in the nation’s footballing heritage and history. Derrick Rae’s #BackGardenBundesliga videos helped to retain some of German football’s identity, even with fans stuck at home. The Bundesliga’s return has been a success; the play-off promises to be the cherry on top.

Werder Bremen – whom many expected to finish in the top half– pulled-off a final day salvo to avoid automatic relegation. A team full of talent, Florian Kohfeldt’s side have struggled to make hay thus far.

It took Werder until the final day of the season to pull-off their great escape. A 6-1 victory of Koln was the salvation required to condemn Düsseldorf to the drop. The Weserstadion club have only spent one season outside of the Bundesliga since it was formed: it would be quite something to have Werder and Hamburg both in 2. Bundesliga next term.

The “relegation” play-off pits the third-placed team from the second division against the side that finishes sixteenth in the Bundesliga. The play-off system has been used to determine clubs’ league status since 2008/09, and is contested over two legs – using the same format as Champions League knockout ties.

Werder Bremen will host the first leg of the play-off this evening, while Heidenheim will provide the backdrop for the series finale on 6 July. Werder will be expected to survive, but they were also expected to make Europe this season.

Let the rough and tumble begin. The Bundesliga has been a joy to watch since its return; it’s time for one last hurrah of the 2019/20 season.