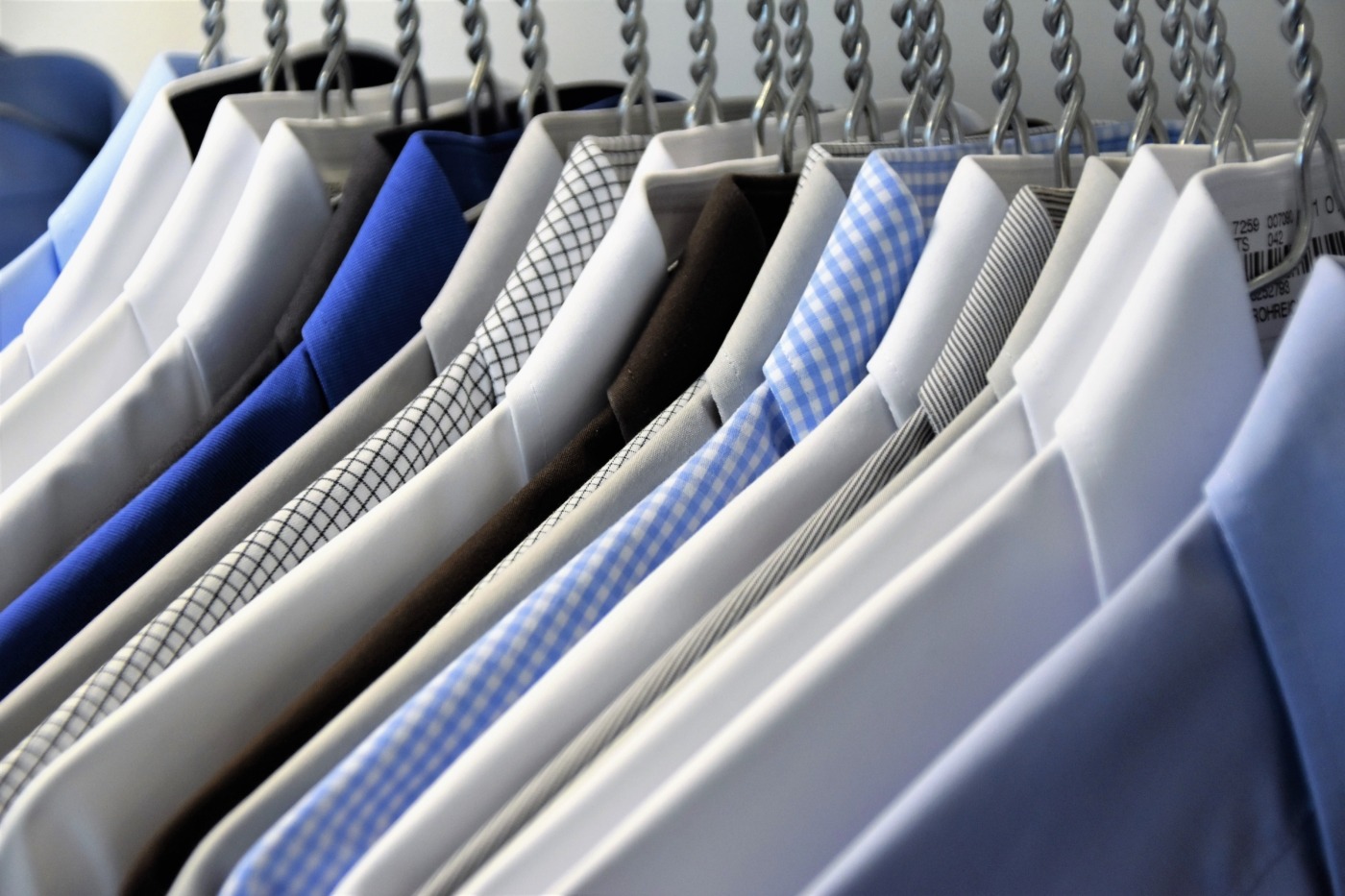 Online retail giant Boohoo found itself embroiled in scandal after a Sunday Times investigation claimed that the company had links to modern slavery. A Leicester factory which supplied Boohoo with clothes paid its workers just £3.50 an hour. For people over 25, the UK’s minimum wage is £8.72 an hour. Factory conditions were poor, and workers were offered no protection from coronavirus.

Shares in the company dropped by 46%

Boohoo faced backlash from both consumers and investors following the controversy. As of July 16, shares in the company had dropped by 46%. The share price fell to 210p, but it had been 410p in June.

The brand said it took “extremely seriously all allegations of malpractice, poor working conditions, and underpayment of workers,” and announced an independent review of its UK supply chain. This will be led by Alison Levitt QC, a barrister specialising in business crime. Boohoo will also spend an initial £10 million to “eradicate supply chain malpractice.”

The brand announced an independent review of its UK supply chain

Yet, this response has been insufficient for a number of investors. Standard Life Aberdeen, previously one of Boohoo’s biggest investors, described the company’s actions to be “inadequate in scope, timeliness and gravity.” It has sold its shares.

Over time, investors and consumers have become more astute in addressing social issues. Investigations into ethical malpractice have a far greater impact on industries now than they would have done ten years ago. Corporations have to be seen to champion human rights.

In the fashion industry specifically, this more ethically-conscious approach was triggered by the collapse of the Rana Plaza factory complex in Bangladesh in 2013. Over 1,100 people died and a further 2,500 were injured, making it the fourth largest industrial disaster in history. Workers had been forced to continue their labour in appalling conditions, in a building that was known to be unstable. As a result, far too many lives were lost.

Corporations have to be seen to champion human rights

The disaster led to the formation of the campaign group Fashion Revolution, which pushes for transparency in the fashion industry. It calls for retailers to “tell the public about the people who make their products” and hopes “to see makers, producers and workers become visible; we hope to see thousands of their stories told.”

Such campaigning has meant there has been a continued conversation about the ethical practises of fashion businesses since Rana Plaza, impacting the habits of brands, investors and consumers alike.

In May 2013, the Bangladesh Investor Initiative – comprised of 250 institutional investors representing over $4.5 trillion in assets under management – was established to push for an effective corporate response to Rana Plaza. In 2018, they issued a statement arguing for the continued need for change in the industry. It suggested that “the casual disregard for employee welfare demonstrated by the directors involved in the Rana Plaza catastrophe should be unacceptable to anyone. As institutional investors, we should challenge corruption and exploitation in all its forms wherever we find it.”

Other retailers have been quick to recover from ethical trading scandals

Public and corporate outcry to such incidents has also risen alongside the growth of social media. Companies are far more likely to be held to account by a widespread group of people in the age of Twitter and Instagram. This is particularly significant for a brand like Boohoo, whose consumers are primarily women aged 16 to 30. It relies heavily on influencer marketing and social engagement. If the brand is boycotted on social media, its young and socially-conscious consumers will be the first to know.

However, it seems unlikely that Boohoo will be negatively impacted by the controversy in the long term. Other retailers such as Primark and H&M have been quick to recover from ethical trading scandals. While consumers’ initial reaction might be to blacklist a company, the affordability and accessibility of online fashion retailers like Boohoo means that its young market will inevitably return to buy its clothes.

Before the Sunday Times’ investigation, Boohoo was valued at £5 billion. It has a higher value than ASOS and Marks & Spencer. Amid the coronavirus lockdown, it was one of few companies to report a growth. Its sales rose by 45% in the quarter to the end of May as people turned to online shopping.

Since it was founded in 2006, Boohoo has seen a rapid expansion. In spite of the recent scandal, this seems unlikely to slow in coming years. The hashtag #boycottboohoo did not go viral, and companies are continuing to invest. Jupiter Asset Management, Boohoo’s second-biggest investor, said that “following conversations with (Boohoo) management about its strategy, the fund manager decided to top up the position based on share price weakness.” The co-founders of Boohoo have also bought another £15 million in shares.

Although there has been a much more widespread interest in the ethical practises of fashion brands in recent times, corporations are still not being fully held to account for significant violations of human rights. As advocacy group Labour Behind the Label argued, the conditions of the Leicester factory are “part of a much bigger systemic issue.”

Retail giants are continuing to profit from the exploitation of marginalised groups. Fast-fashion brands are able to sell their clothes at cheap rates because vulnerable workers are underpaid. The Boohoo scandal is not an isolated incident but a part of a much wider systemic problem. Corporations must be held to account for prioritising profits over human rights. As consumers, we have a responsibility to push for change in the fashion industry and beyond.