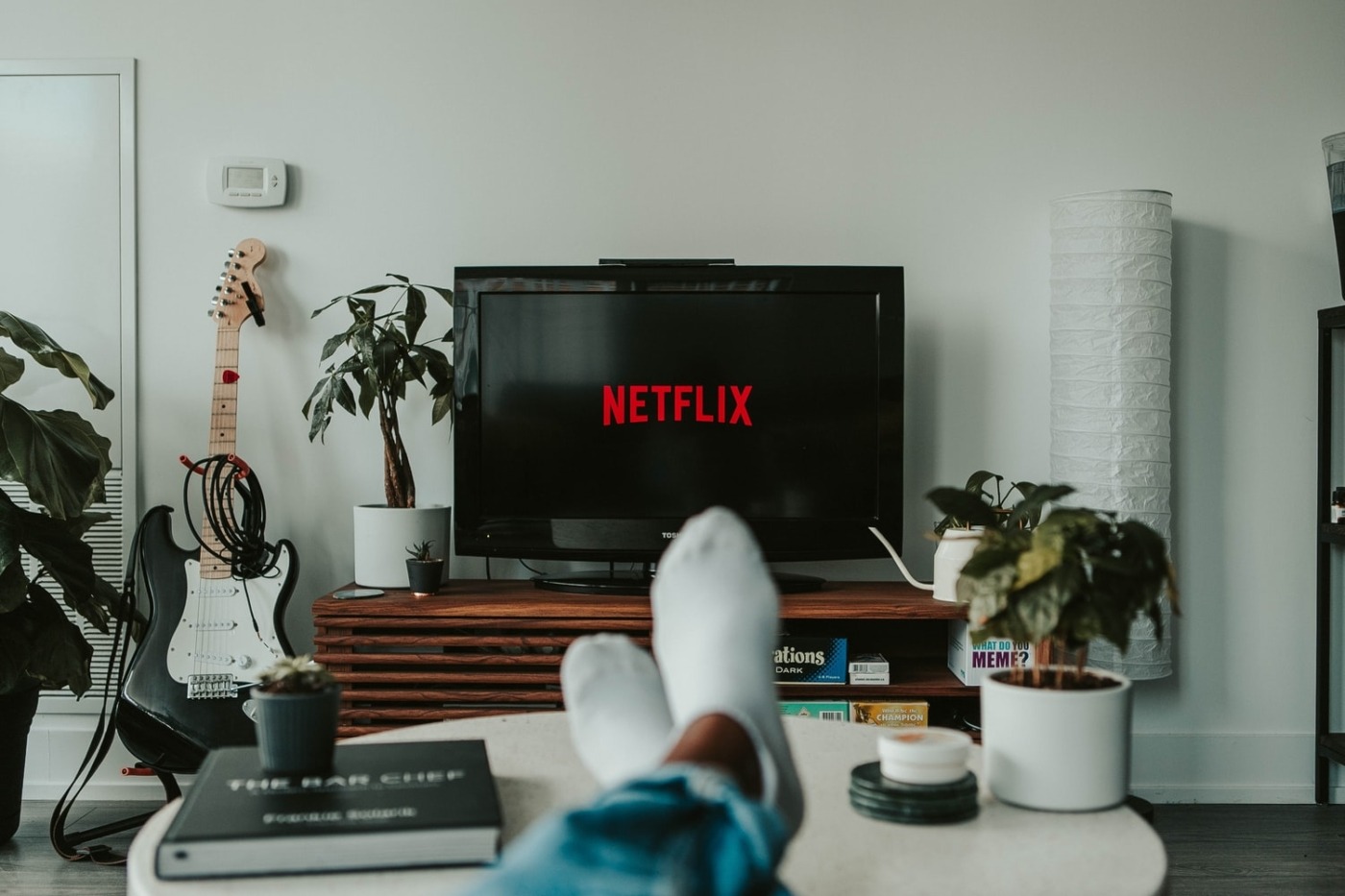 The best climate documentaries to watch on Netflix

As lockdown measures begin to lift in the UK, many of us look forward to spending time with friends and soaking up the summer sun. But this is not the case for everybody. Having watched almost everything decent on Netflix comes the existential question, “could I be doing more with my time?” To be perfectly honest, the answer is yes, but that doesn’t have to mean getting off the sofa and telling Netflix that yes, you are no longer watching. The first step to changing the world is to arm yourself with knowledge, and lucky for us, Netflix has done all the hard work by creating some fantastic climate documentaries.

A great place to start is with the ground-breaking Cowspiracy, which exposes the climatic damage caused by the livestock industry, and the efforts of government, farming lobbyist groups, and even climate action groups, to cover this up. Aptly named, Cowspiracy highlights how our habits actually cause more harm than actions we are encouraged to forego, such as wasting water, electricity, and using non-recyclable items. That being said, Cowspiracy is no easy watch. Known as the documentary that makes people turn to veganism, being left in tears by the horror before me, I was no exception to this. As a vegetarian, I already had a good awareness of the detrimental climatic effects of the meat industry, but Cowspiracy was nothing short of shocking. Detailing that the meat industry comprises the same proportion of emissions as the entire transport industry, and that livestock farming is the number one cause of both environmental degradation and habitat destruction, Cowspiracy challenges you to change your core beliefs and to change them now. If you’re looking for a reason to make the leap, or simply want to learn how you can do more for the environment, Cowspiracy is a must-watch.

Cowspiracy is no easy watch

Convinced that veganism is right for the planet, but not sure it’s the best diet for your health? The Game Changers is your next watch and is another documentary that took the world by storm in 2018. While not strictly about the climatic effects of the meat industry, its focus is on dispelling myths surrounding veganism as a deprived diet, as well as listing its environmental benefits. We are told that while meat, dairy, and eggs comprise 83% of the world’s farmland, they only provide 18% of the world’s calories. This highlights the focus of the film – the animal is simply the middle-man between the nutrients provided by plants eaten by animals, and the human beings who consume them. The Game Changers is funny and positive, while also shocking and informative, but it is not upsetting or extreme in the way that Cowspiracy is. The Game Changers presents scientific evidence, and allows the viewer to do with it what they will, in an entirely convincing and engaging manner. A further strength of the film is its focus on masculinity and athletes, entirely dispelling the myth that to be vegan is weak or feminine, and serves to engage a disengaged audience. The Game Changers shows us that veganism is for everyone, and that plant-based food is certainly not as bad as you think.

Taking a move away from the standard climate-based documentary towards one detailing the disastrous effects of over-consumption, we move on to Minimalism. Not unlike The True Cost (sadly no longer on Netflix), the destructive nature of the 52 season per year fashion industry is noted, the problem being that nowhere near the true value of clothing is being paid when considering the environmental and social costs of the industry. Second only to oil in industrial pollution, it’s clear that consumption in its current form is doing little good for the environment, and Minimalism shows that it does little for us as people too. Highlighting an alternate way of living, Minimalism celebrates people who have chosen a life of simple pleasures, limiting both their material possessions and the space which they occupy. Stating that on average only 40% of indoor space is used in homes, we are forced to question why we want the things we want, and whether these things are truly needed.

Minimalism celebrates people who have chosen a life of simple pleasures, limiting both their material possessions and the space which they occupy

If you’re in need of something a little shorter, the series Explained is the one for you. While not inherently about the climate, it has a number of 20-minute mini-documentaries that cover climate issues in a condensed yet accessible form. Two notable episodes are The World’s Water Crisis and The Future of the Meat Industry, each full of engaging graphics, real-life examples and innovative solutions. If you haven’t heard of lab-grown meat or agriculture in the desert, give Explained a watch for some fascinating climate facts to tell your friends.