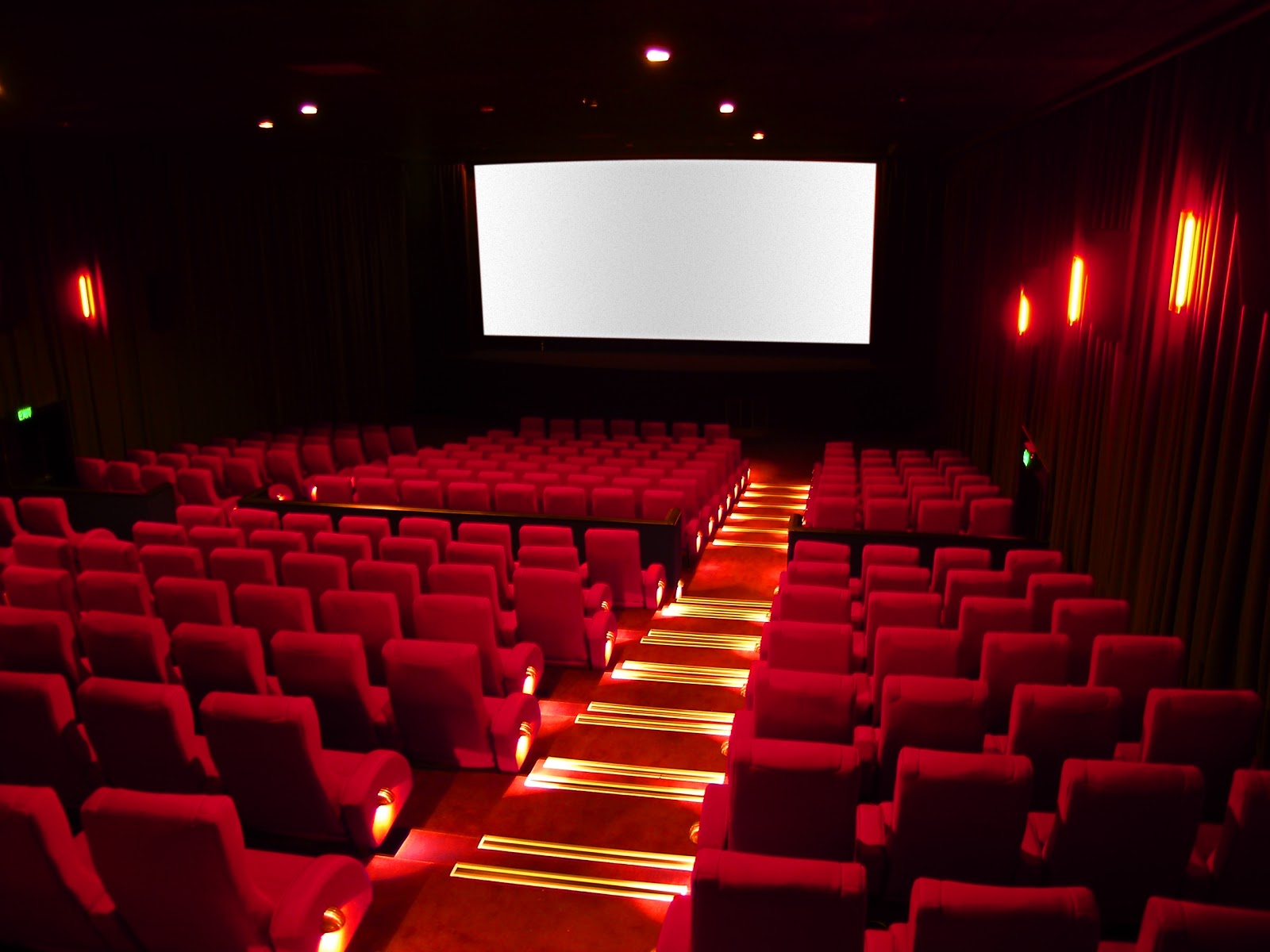 Before I even launch into my experience of returning to the cinema, I want to make it very clear that I am not someone who is taking the virus lightly. I’m a celebrated germaphobe, even when there isn’t a global pandemic happening, who started panicking in December when the virus was first identified and hasn’t stopped panicking since. Every time I get a mild cold, I’m positive that I’ll be at death’s door any minute. However, when I heard that cinemas were reopening and showing older films, it definitely piqued my interest.

Honestly, I think my family was just desperate to spend some time away from each other at that point and would’ve jumped at the chance to go anywhere. Speaking of my family, that’s where things got complicated: as I mentioned, they were showing a handful of classics and favourites at our nearest cinema, and none of us could decide on just one film to see.

In the end, we decided to split up. First, I would see Twilight (2008) with my mum and sister, (obviously ironically, though I will admit the iconic baseball scene deserves an Oscar of its own), while my dad and other sister saw Back To The Future (1985). Then, we would switch groups to watch a second film; I would see Parasite (2019) with my dad- both of us are avid horror fanatics- while my mum took my sisters to Jurassic Park (1993). This isn’t a review of Parasite, I know, but since I brought it up, it’s worth mentioning that it might be one of my new favourites.

Starting with the positives, it seemed the cinema had at least put an effort into keeping everybody safe. The staff had all been issued masks and were wearing them, although some didn’t fit right and kept slipping off their noses. Guidance on what people should be doing was displayed everywhere: face coverings were ‘strongly encouraged’, people were told to social distance, and different parties were not allowed to sit together. Tickets were scanned, meaning there was no contact with staff, and there was more than enough hand-gel to go around.

It wasn’t too busy, which eased my anxiety a little, and we were allowed to bring our own snacks and drinks. I managed minimal contact with anyone outside of my family- though as I stated before, I’m incredibly vigilant and had to leap out of people’s way now and again.

Honestly, if I’ve learned anything during this pandemic, it’s that the average British person does not know how far two metres actually is. Every time I touched something, I cleaned my hands immediately after, (definitely advise bringing your own hand gel or wipes for convenience), and luckily, my germaphobic tendencies worked in my favour when using the bathroom.

At this point, I’m well trained in the art of navigating a bathroom stall using just my elbow at this point- only some stalls and sinks were open for use to make sure people kept apart, which was fine as few people were there. However, anybody who’s queued for a women’s bathroom before knows what kind of problems this will produce when cinemas get busy again.

Before I touch on the negatives, I’d like to preface them by repeating that I am a very anxious person, especially when it comes to germs, and a less paranoid person may be unbothered by some of these. My family were pretty pleased with the whole experience.

As mentioned, staff were wearing masks but they weren’t always covering their noses and the idea of buying popcorn (even if I liked it) was killed by the server’s exposed nostrils. But at least the staff were wearing them. Face coverings may have been ‘strongly encouraged’ but we were among the minority who was actually wearing them- the irony wasn’t lost on me that I am technically exempt from wearing a mask (disability) and was one of the only people wearing one. The guidance, playing before and after movies, obviously assumed that everyone would be wearing masks, as it reminded us to put them back on as we were leaving the cinema. Relying on the intelligence and empathy of the general public seems to be a mistake.

Nothing was enforced, really, not that I blame the staff. If I was being paid minimum wage to work in a pandemic, I wouldn’t want to spend the day potentially arguing with anti-maskers or people who didn’t see the rules as important. Cinema-goers seemed to be expected to follow guidance on their own but this wasn’t exactly the case: a child throwing a brief tantrum clung to the hand sanitiser booth, leaving sticky finger prints behind, and many people simply seemed to forget they were meant to social distance. Or didn’t care, I suppose, but that seems harsh to assume.

Of course, lots of people did do exactly what they were supposed to do and most people were smart enough to keep their difference. However, this strategy of self-regulation only works if everyone is following the guidance and plenty of people in Bristol are not.

While I would definitely consider going to the cinema again, it would only be for a film that I desperately wanted to see, (or were cheaper to see on the big screen than buying it to watch at home, which was the case with Parasite), and only taking my personal precautions. I did have a good time and doing something that was semi-normal did provide a sense of familiarity.

Some of the changes even benefited me, such as not having to sit next to a stranger, which is something I’ve found with reopened shops as well. I’ve pointed out to my family several times how much more disabled-friendly lots of places are now and like to joke that it only took a global pandemic to make my life easier.