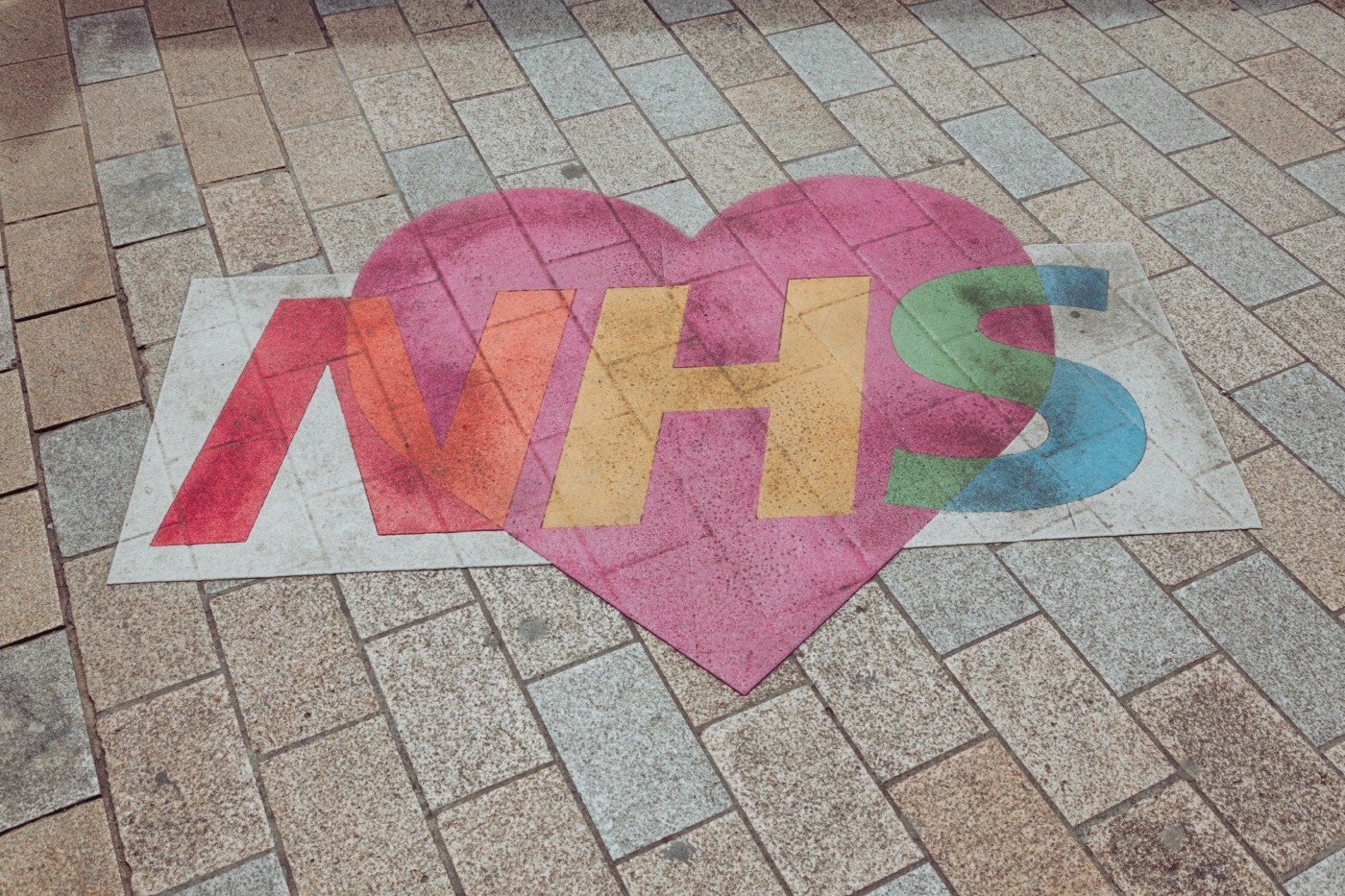 In July 1948, the Health Minister Aneurin (Nye) Bevan launched the National Health Service. Now, 72 years later and amidst a global pandemic, we struggle to imagine life without what some have described as our ‘national religion’, a largely free at the point of use integrated healthcare system.

But what was life like before the NHS? If you were unlucky enough to fall ill, the system was highly localised and confusing, based on a mixture of workhouse infirmaries and voluntary and public hospitals, alongside various insurance and mutual aid schemes. Those who could afford to pay for priority treatment were often bumped to the top of waiting lists, treated on separate wards, or advised to seek private treatment.

The idea of a NHS was first set out in a report published in 1942 by a cross-party committee led by Liberal politician and economist William Beveridge, titled Social Insurance and Allied Services, which named five ‘great evils’ in society: want, disease, ignorance, squalor and idleness. To tackle disease, he proposed that “medical treatment covering all requirements will be provided for all citizens by a national health service”.

After Labour’s 1945 landslide, the government set about reshaping the nation in the aftermath of the Second World War. Hard-hitter Aneurin Bevan was appointed as Health Minister, and began finalising the plans for a national health service, which would be based on four key principles: it must be free at the point of use, universal, paid for by general taxation, and used responsibly. It would be the first service of its kind anywhere in the world.

The National Health Service Act was published in 1946, and despite opposition from local authorities, the BMA, and prominent Conservative politicians such as Winston Churchill, it was eventually passed and the new NHS was officially launched on the 5th July 1948, at what is now Trafford General Hospital in Manchester. The first NHS patient was 13-year-old Sylvia Beckingham, treated for a liver condition in that same hospital.

While there have been many changes to the NHS in the 72 years since that day, our health system continues to be based on those same basic principles. Notable changes include the introduction of prescription charges, charges for opticians and dental treatment, changes in the role of nurses and GP practices, the introduction of NHS 111, the incorporation of mental health services and of course multiple rounds of structural reorganisation, including, controversially, the introduction of further private sector elements into the system.

The NHS is an institution we are rightly proud of. Its existence, providing quality healthcare for all, is something people often take for granted. We often forget how lucky we are not to pay thousands of pounds for essential surgery, and to not be charged for visits to our GP or trips in an ambulance. Showing up uninsured to the emergency room in the US will result in payment details being taken before any non-lifesaving treatment is offered, while even essential treatment will incur astronomical charges. Here, we receive whatever treatment is necessary in A&E without having to pay a penny. Arguably, its greatest achievement of the NHS is the mere fact of its existence.

Its existence, providing healthcare for all, is something people often take for granted.

However, it would be remiss not to mention some of the other great medical success stories that have come about through the NHS. A 2018 poll of readers of the BMJ highlighted the comprehensive childhood vaccination programme, free contraception for women and free IVF. It also spotlighted more abstract concepts, including evidence-based and patient-centred treatment, the foundation of general practice, and the limiting of external influence on patient care.

Infant mortality rates have fallen by more than 80% since 1960. Life expectancy now is now around 13 years higher than when the NHS was born. Diseases like polio have been completely eradicated. Of course, some of this will be due to medical advances; but it is undeniable that the NHS has played a crucial role.

Life expectancy is now around 13 years higher than when the NHS was set up.

However, what really makes the NHS the organisation that it is are not statistics but its people, both patients and staff. It’s the nurses who hold our hands when we are in pain, the doctors who are exhausted from overtime as they work to make sure we get the care we need, the GP who really takes the time to listen to our problems. It’s the people who go to work every day amidst a global pandemic, knowing they are putting themselves at risk. It’s the cleaners, the administrators and the management. It’s the British people and those who were born abroad. It’s everyone who works together day in, day out, to keep us safe, healthy and alive.

Of course, as a big organisation with big responsibilities, all too often the NHS falls short of the high standards we have rightly come to expect. Patients pass away in circumstances that were clearly avoidable, vital operations are delayed or cancelled, and waiting lists seem to stretch endlessly into the future. In October-December 2019, only 72% of A and E patients were seen within four hours, the lowest level since the introduction of the target. Nearly 4 million people are currently on waiting lists for routine hospital treatments, many of which have been further delayed due to the impact of coronavirus. Mental health services are underfunded and under-resourced, to the extent that a recent report by the BMA advocated doubling current levels of funding in order to meet demand. And of course there are the scandals, from the treatment of haemophiliacs with HIV and hepatitis contaminated blood from the US in the 1980s, to the criminal investigation taking place this summer  into avoidable deaths on the Shrewsbury maternity ward.

Of course, as a big organisation with big responisbilities, all too often the NHS falls short of the high standards we have rightly come to expect.

However, these are not the failures of the NHS as an organisation. Nor can they be blamed on the people who work within it. These are largely political problems; waiting lists and delays are unavoidable in an underfunded and understaffed organisation. In 2018, the government announced a £20.5 billion increase in the NHS budget by 2023/24, an average of 3.4% per year. However, the IFS claimed that a 4% annual increase would be necessary in order to meet the needs of the organisation.

These are largely political problems; waiting lists and delays are unavoidable in an underfunded and understaffed organisation.

Going forward, we must remember to be grateful for the NHS, a lesson we seem to have learned through the Covid-19 pandemic. It’s been here longer than we have been alive, and so it is easy to take the services it provides for granted. It’s easy to complain about waiting lists and cancelled appointments, while forgetting that for many people globally, the idea of a universally accessible free healthcare service is something they can only dream of. Of course, we must demand better, but complaints to our extended family will change nothing. And neither will our appreciation. The NHS needs more than some applause: it needs funding.