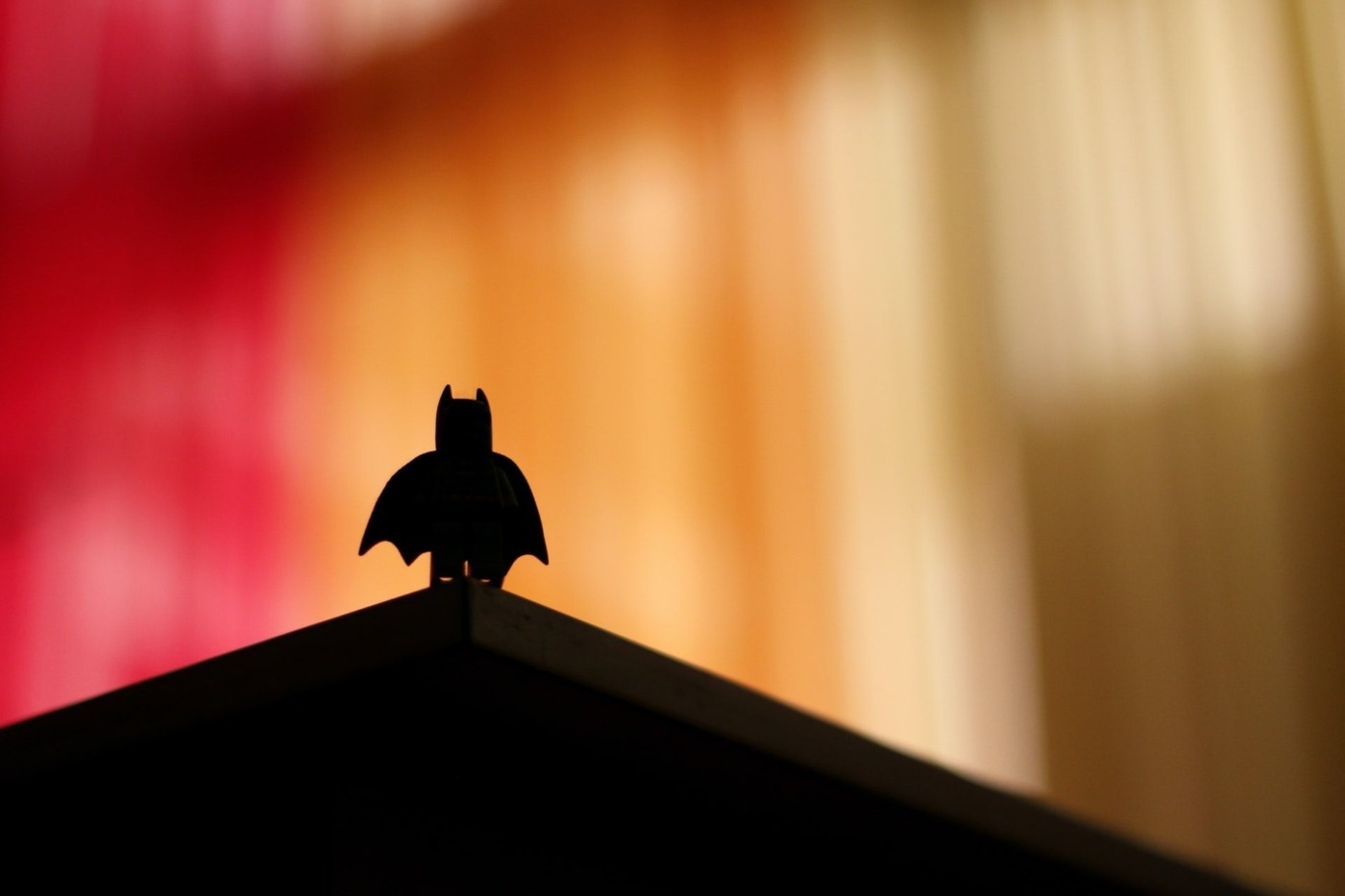 2008: the year of the action blockbuster

2008. Stock markets in a state of collapse. The election of Barack Obama. The world was changing. But something that is probably – no, scratch that, definitely as important as all that was occurring simultaneously. Something nobody ever mentions. 2008 was the most important year in the development of the action blockbuster.

In the grand year of 2008, three films were released that marked the influence and legacy of the infamous action films that preceded them and three films that would set the stage for blockbusters to come: The Dark Knight, Iron Man and, well, Speed Racer.

With these, 2008 represents a significant point for three strands of action blockbusters. The dark, gritty blockbuster, rife with moral ambiguities and brooding protagonists. The light, quippy blockbuster that allows us to escape from the reality of our own world. The blockbuster of excess, an assault on the senses that uses the cinematic form as a weapon.

Let’s begin with the most universally acclaimed, and highest-grossing, of the three: Christopher Nolan’s The Dark Knight. While not as explicitly action-centered as the other two, it is greatly influenced by the legacies of past blockbusters. The streets of Gotham call to my mind the dystopia of 2019 Los Angeles in Ridley Scott’s Blade Runner as well as the urban settings of The Matrix, another action blockbuster. Dimly lit streets, drenched in fog and below skyscrapers that dominate the cityscape.

The box office success of The Dark Knight clearly pushed other filmmakers to create their own emulation. Just take one look at Zack Snyder’s vision of Gotham in Batman v Superman: Dawn of Justice and the familiar urban anxieties of Nolan’s trilogy come rushing back. The Dark Knight’s success can be seen as the driving force for a specific strand of action cinema: morally ambiguous protagonists in a gritty environment with high-stakes narratives that mirror our own modern paranoias and fears.

But who wants to visit the cinema simply to be reminded of our own smallness in an increasingly suffocating society? Well, enter Iron Man, a different form of action blockbuster, one that allows us to escape and step into a world entirely different from our own.

It’s most notable for the introduction of the now-dominant Marvel Cinematic Universe and can therefore be held responsible for the emergence of multiple others, from the aforementioned DCEU to the less notable MonsterVerse and complete non-starters like the Dark Universe. However, it can also be used as an example to highlight another form of action blockbuster: light, action-driven escapism.

Whereas the tortured protagonists of the ‘gritty blockbuster’ bury themselves within angst and introspection, the protagonists of this type of blockbuster utilize a very different type of weapon: the quip. Of course, this is nothing new to the genre: the quippy one-liner has always been a familiar feature in action blockbusters, from the coolness of the James Bond franchise to the achingly poor puns of earlier Batman films.

You also have films that use quips not only to define the character but the film itself. Take Tim Miller’s Deadpool, for example, self-consciously mocking its own conventional narrative while nevertheless going along with it. Iron Man opened up a world where not only can we escape from our own world but from the world of the film itself, inviting us to passively criticize formulaic narratives but ensuring that we indulge in them nonetheless.

Which brings me to the final film: the Wachowskis’ Speed Racer. This may seem an odd choice: it lost money at the box office and received negative reviews upon release. But, trust me, a film featuring a whimsical monkey named Chim Chim and a joke in which John Goodman utters the quip to end all quips by referring to a defeated ninja as ‘more like a NON-ja’ is crucial to the legacy of the modern action blockbuster. It’s a masterpiece of ‘give you a migraine’ cinema: at points, it can feel as if three different scenes are packed into one singular shot but yet it remains immensely entertaining.

To me, it represents what the other two forms of action blockbuster lack: excess. It’s a trait echoed in one of the finest action films of the last decade, Mad Max: Fury Road, which sticks flamethrower-wielding guitarists on the front of manic-looking vehicles and stylishly smashes them into other manic-looking vehicles.

Of course, the Wachowskis had previously shown their excellence in directing action in The Matrix, utilizing new stylish techniques that have now come to dominate the action landscape. These techniques came from influences beyond the Hollywood bubble, drawing from Japanese animation such as Ghost in the Shell and Akira as well as martial arts films from Hong Kong such as Fist of Legend. The reason the Wachowskis’ action cinema still stands out today is because it dares to move beyond the conventions of Hollywood filmmaking and find something new within the cinematic form.

Through The Dark Knight, Iron Man and Speed Racer, the long-lasting influences of these strands and the futures that lie ahead for them can clearly be seen. Action blockbusters have shifted and evolved over the decades and are sure to shift and evolve once more. But as long as they can provide us with motorbike sword-fights, flamethrower guitars and horrible puns, they’ll certainly never get boring.