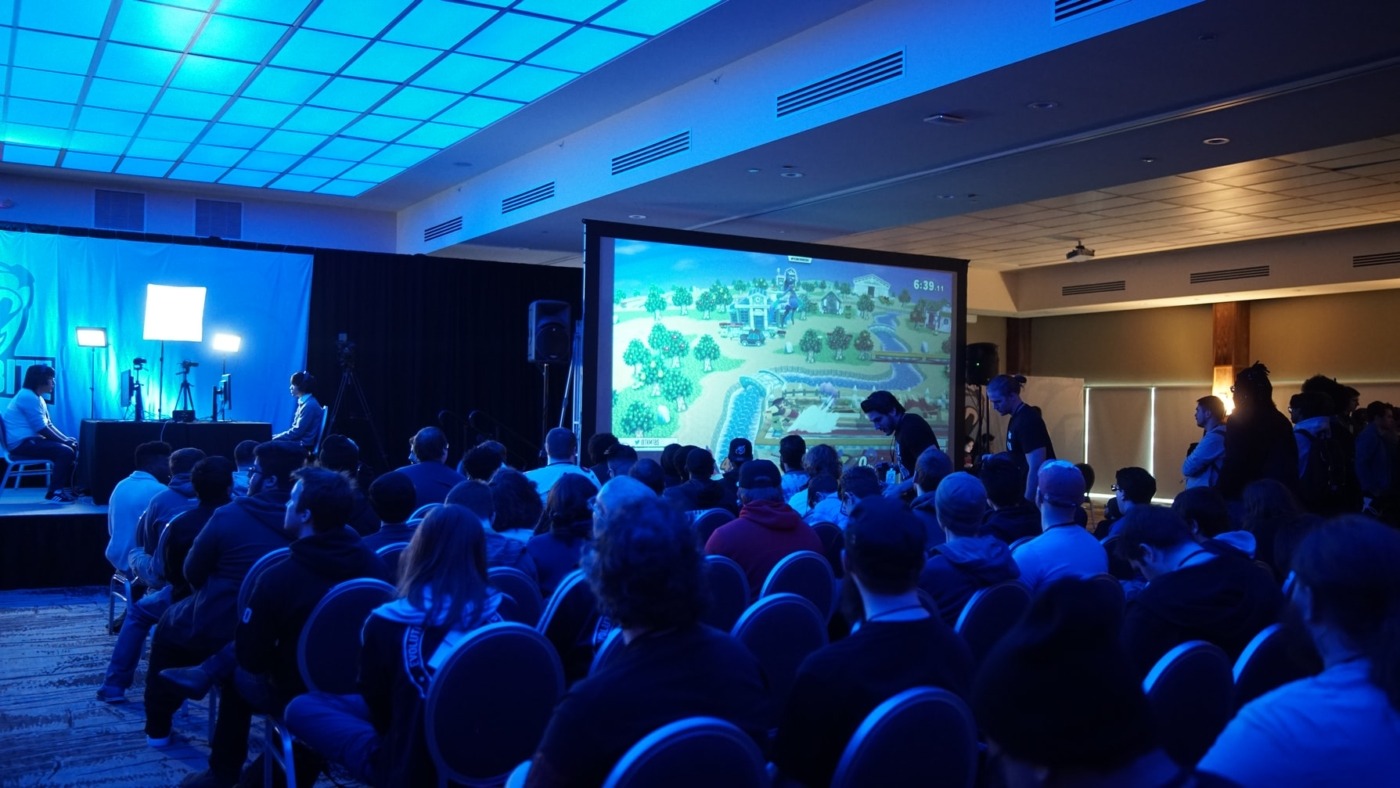 The civil unrest taking place in the United States after the killing of George Floyd by police officers has spread across the Atlantic to the United Kingdom and the rest of Europe. Institutional racism affects every aspect of society, and given the reverence for capitalism in America, it seems inevitable that large corporations, as a prominent part of society, are also expected to speak out.

Sony’s decision to postpone its PS5 reveal event until 11 June was made so they could “allow more important voices to be heard.” Infinity Ward announced that it was going to delay Season 4 of Modern Warfare, and they also placed a splash screen in the game proclaiming ‘Black Lives Matter (BLM)’; quite symbolic given the COD community’s history with toxic speech, including homophobia and racism. Corporate messaging on the topic has not just been limited to gaming, with both Apple and Google providing information about BLM when asked about it in their respective voice assistants.

But is this all just cold and calculated marketing? It is well-established that brands are not willing to make political statements if they believe it is deemed to be controversial with its core customer base.

Video games typically attract a younger audience, traditionally seen as holding more liberal values in line with the BLM movement, but unfortunately, if you look to the comments section of any statement in support of the black community, there is a large section opposed to any sort of change, accusing companies of ‘pandering to SJWs’.

However, making these statements in support of the black community is unlikely to hurt the brand’s bottom line, as these angry gamers represent but a minority of the player base. As the older, white, conservative customers who have threatened to stop buying certain products already ignore video games, developers can come out supporting BLM with fewer financial repercussions. The Last of Us Part II, a title that right-wing gamers have come out against for various reasons I shall not spoil here, has seen record sales, and currently holds the top spot for the best-selling game of 2020.

Unfortunately, brands have still shown time and time again that they do not want to rock the boat. Bethesda proclaimed support for LGBT+ month in all of its social media accounts except for the Middle East, a traditionally conservative Islamic region, emphasising that this ‘core value’ they claim is close to the companies heart clearly doesn’t matter as much as lining the pockets of executives.

Last year, Blizzard was criticised for banning Esports player Wai Chung after he made a political statement in support for the Hong Kong student protests. It is widely presumed that Blizzard feared upsetting Chinese officials who control access to Blizzard games in China.

This is not to say that individual members of the games industry are not supportive of BLM.  All of us should show solidarity with those fighting for justice and civil rights: I am just sceptical that the motives of corporations as a whole are pure.

Instead of hollow public statements, the industry should put further resources into promoting diversity. Over the past decade, a lot of progress has been achieved in creating playable characters from more diverse backgrounds, but more work needs to be done in the behind-the-scenes team, especially in development and animation. Black people and women are under-represented in programming roles: it would be beneficial if more of a companies profit was allocated to coding projects designed to support such people.