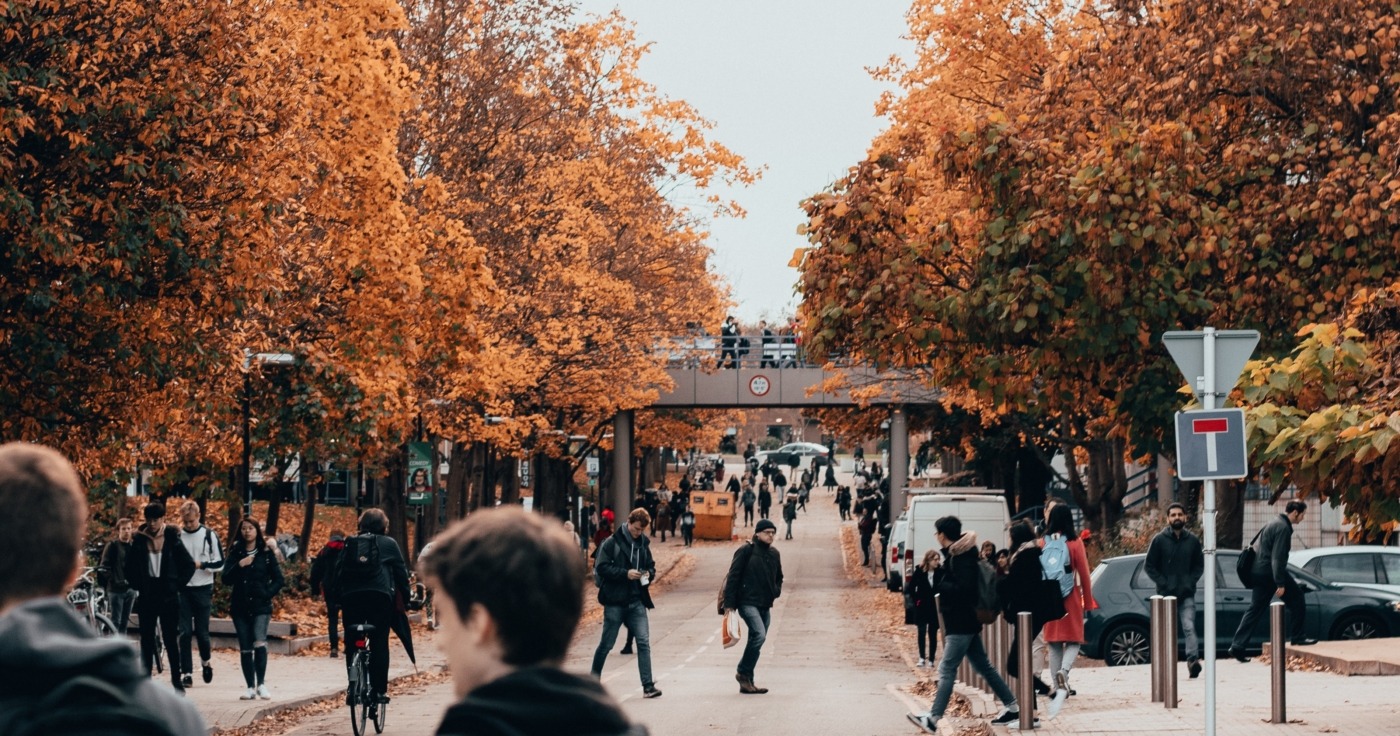 “I’ve only got one contact hour this week, mate. It’s alright though, I can just play Football Manager”. Although plenty of students love the idea of a two-week Football Manager binge, the reality of spending hundreds of pounds in order to do so is less appealing.

That was the situation at the end of term one, with lecturers’ strikes in full swing. I was shocked. After 11 years of schooling where I felt I couldn’t have asked for much more, I expected equally high standards from university, if not better. In reality, I found that universities fall short of delivering teaching that is worth the sky-high tuition fees.

University is valuable. The experience you get, the independence you gain, and the maturity you develop is undeniably worthwhile. However, the idea of £9250 being good value for money for the teaching provided is infinitely more debatable. An increasing number of university students do not believe they are getting value for money. As a fresher, my first year of higher education has left me exposed to the realities that encourage this damning opinion.

For a large portion of the unprecedented 2019/20 year, I felt that I was paying just to say I went to Warwick, instead of paying to be taught there

I have already acknowledged the strikes. Don’t get me wrong, I am in full support of the action taken by lecturers who are dangerously underpaid considering the hours and effort they put in. However, the strikes meant heavily reduced contact hours and, as a humanities student, these were already at a premium. The solution for the student seemed simple: compensation for the lack of teaching from the university via lower tuition fees, made affordable by the striking lecturers voluntarily pausing their incomes. Yet, this didn’t happen. We continued to pay out.

Then coronavirus happened, again depriving students of teaching. Clearly, unlike the mistreatment of their staff, we cannot blame the university for this pandemic. Personally, I don’t really have an issue with paying fully for term three – the economy is in ruins and I’d like to have a university to go back to in October. However, what I do take issue with is the lack of teaching in the final term. I understand the situation is immensely hard, but maybe, just maybe, we could have been offered more replacement modules (than the sole one I received), some form of mock tests and extra learning opportunities (such as optional extra essays). This didn’t happen. For a large portion of the unprecedented 2019/20 year, I felt that I was paying just to say I went to Warwick, instead of paying to be taught there.

However, the problems go beyond an unfortunate series of events. The way we are taught often fails to provide us with good value for money, regardless of strikes and pandemics. As you go through school, classes get smaller, and smaller as the work gets harder, and harder. This makes sense. More chances to ask questions and more time for each student to figure out difficult concepts. Then you get to higher education and the natural trend doesn’t just stop, it reverses. You are thrust into lecture halls of hundreds of people all desperately trying to absorb the same PowerPoint presentation, unable to easily ask questions and consider information because they’re all frantically copying from the board. Education seems to regress.

Now, I’m not naïve. I know that there are thousands of students to be taught and this is the most effective and economical way of doing so. I know that we all have to grow up – self-teaching and independent research is part of adult life. I just think it’s unfair that we have to pay £9250 for the privilege.

One answer is straightforward: reduce tuition fees. A recent government review suggested that £7500 could be the new normal. This is good news, but will take years to implement. So, in the meantime, what can universities do to give students better value for money? Rather than just sit here and criticise, I shall humbly offer some suggestions.

How about increasing the number of seminars per module? How about worksheets so that students engage rather than just sit on their phones ‘absorbing’ information? How about a higher attendance requirement?

First, make lectures more interactive. Some of my lecturers are excellent at pausing lectures and encouraging discussion amongst students, covering less material but increasing understanding dramatically in the process. But such lecturers are too few and far between. Second, although the idea and implementation of seminars are much better than lectures, I still think they could be improved. How about increasing the number of seminars per module? How about worksheets so that students engage rather than just sit on their phones ‘absorbing’ information? How about a higher attendance requirement?

These would increase engagement, discussion, learning and, inevitably, value for money. I’m not looking for an overhaul of the system, just small steps to justify the astronomical price tag.