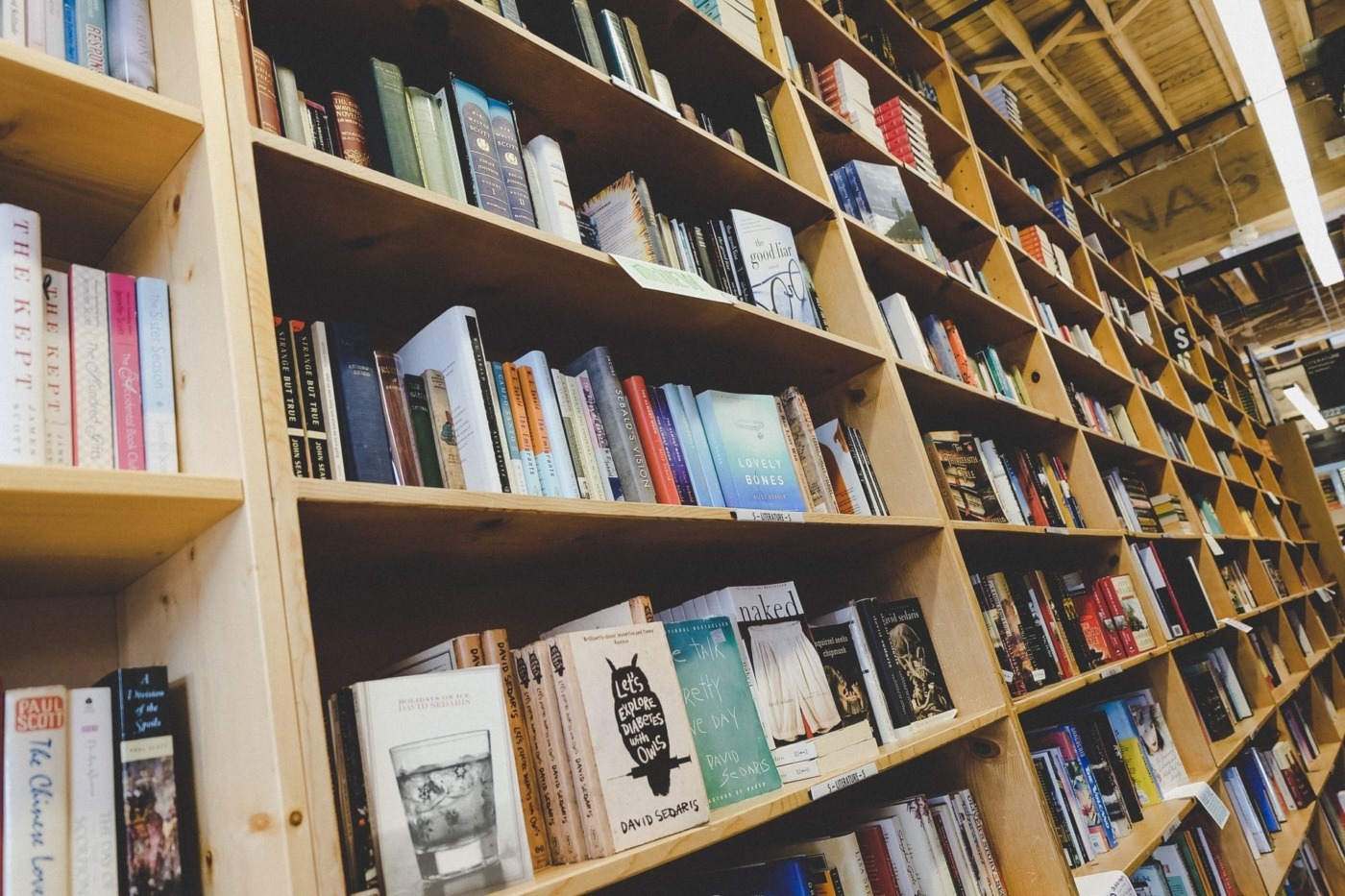 The results are in. It looks like the folks who write for The Boar’s Book section have spoken, revealing, once and for all, what the most popular genre of writing appears to be at Warwick University. Alright, it’s an imperfect study. Ideally, we would have been able to acquire a larger sample of the student body to generate a more accurate representation of Warwick University as a whole.

Still, I think the results of a survey carried out recently by The Boar still offers us some very interesting insights as to both the most popular genre and the most popular literary form at Warwick University. So, without further delay, let’s take a look at the results. Science-fiction was a clear winner for the most popular genre of fictional books at Warwick University, shortly followed by fantasy and historical fiction tying for second place. Rather surprisingly – and this is coming from the person who voted for it – satire came in third. I suppose, as bleak and bizarre as the world is today, people are probably turning towards such books as survival guides as opposed to works of entertainment.

Horror and romance were also tied for fourth place, which is ironic to me, because I can’t think of anything more genuinely horrifying than having to sit down and read a romantic novel. I gave the Twilight series a go. Edward Cullen proved to be such an irritating sap that I think even Romeo Montague would roll his eyes at some of glitter boy’s antics. I do think horror deserved to place higher but, then again, even the great piece of literary horror is a bit like autoerotic asphyxiation: clearly not for everyone. Psychological as a literary genre took last place. Lovers of this genre will probably take that as a sign that Warwick is crazier than they thought. The second poll was set up to determine what the favoured literary form was at Warwick University. The options were: novel, play, short story, novella and flash fiction. A novella is the mid-way point between a short story and a novel. It’s basically a very long short story that tends to be between 15,000 and 40,000 words, at least according to Wikipedia.

The novel, to the surprise of no one, ultimately reigned supreme in this poll, shortly followed up by the literary form of a play. Short story, novella and flash fiction, strangely enough, all tied for third place. That is to say, they came in last. I do find that rather surprising. Do Warwick students really see so little difference between flash fiction and novellas?

Of course, the polling might be over but the quest to uncover the favoured literary genre and form at Warwick University is one that will surely never die. So, why don’t you let us know: what’s your favourite genre? Are you a sucker for a bit of Stephen King? I wouldn’t blame you if you were. He does have one or two very good novellas under his belt.