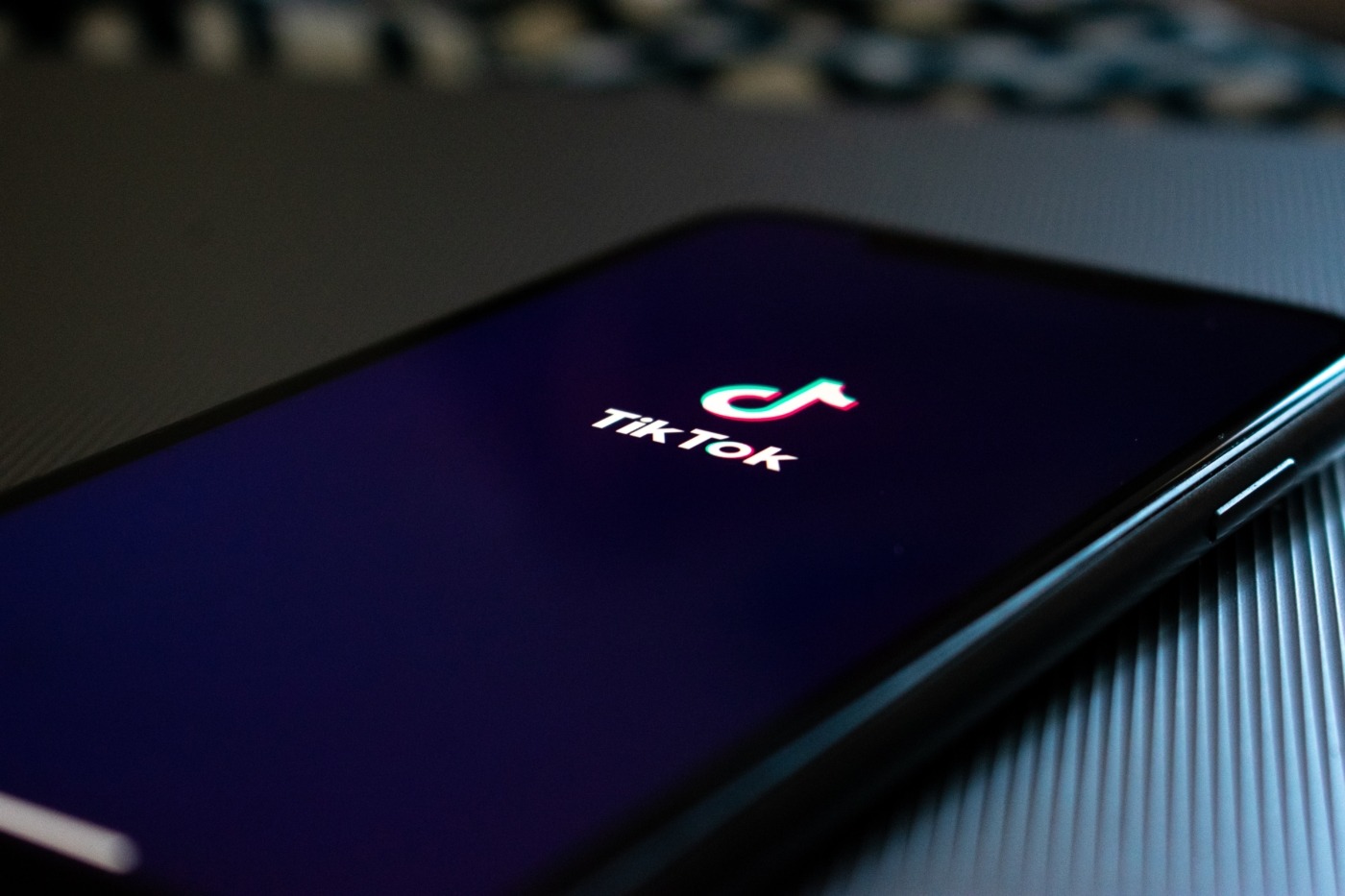 Racism is not a viral trend: the trouble with TikTok

Unlike the Savage Remix, there is a serpentine issue lying under the grass of TikTok vitality. And I think it’s time we start to talk about it.

Known as a platform that plays host to dance routines and short video sketches, TikTok is a social media platform that is here to stay. It has all the ups of the perfect type of social media for our generation. Complete with challenge videos, comedic sketches and trends galore, it’s the zeitgeist of fun, instant content.

It is a platform that has gotten many of us through the daily drudgery of finding something to watch during lockdown. But the platform is not all rainbows, sunshine, and renegade dances. TikTok has a pandemic of its own: the spread of racist videos for comedic content, and it doesn’t seem to be going away.

But the platform is not all rainbows, sunshine and renegade dances

Though recently the platform has been praised for revolutionising the music industry and involving artists in trends to connect them with their fans, TikTok has a problem, one that its achievements should not overshadow. It is hugely troubling that it has gone unaddressed for so long, allowing users on the platform to promote racist ideas while being exempt from scrutiny.

Though armed with my report button, I have been unable to avoid coming face-to-face with some of the most disgusting content the platform spews up. Teens post racist videos for a couple of laughs, and a viral hurricane of angry people then give them more attention.

Many a Twitter thread will tell you the complicated issues of the platform. Trends come and go, but there is a persistent one among the platform: sketches. Sketch comedy has its benefits and laughs, but when the punchline of the joke is police brutality or black incarceration numbers, I don’t find it very funny, and neither should anyone else.

TikTok is endorsing the idea that blackness is a joke to be exploited for entertainment and mockery. It is hugely disheartening to see that in the world, you and your race are a joke to be laughed at.

The adoption of black culture and appropriation of it for money and fame is one thing. The entire mockery of a race is another. It is hard as a black person to scroll through a social media app expecting to learn another cheesy dance, only to find yourself confronting two minutes of unfiltered racism that is presented as comedy. It’s inconceivable to think that an app with over 3.7 million users has had this issue go undetected for so long.

What little coverage there is tends to overshadow the real victims of this: black people themselves. The fact of the matter is that the discomfort of people speaking on this issue is trumped by the trauma of watching these videos in the first place. The conversation focuses too much on what should happen to the teens involved, to the perpetrators. Far less discussed is its impact on black people, and what it’s doing to young children, specifically black children, who are absorbing these degrading and harmful messages.

There is more to this than “dragging” teens on Twitter for a day and giving up the fight the next. We need to do more and it starts with finally talking about it.

Much more is necessary than an apology video after being caught out. Much more should be demanded from TikTok and those that choose to share this content on public platforms. And much more must be done by everyone to ensure that this trend is not ignored.

It is upsetting that we have to state the obvious time and time again: racism is not a quirky trend. How we choose to engage and confront the realities of racism that still persist in society in the modern age is up to all of us. It is an issue that we must collectively work to fix.