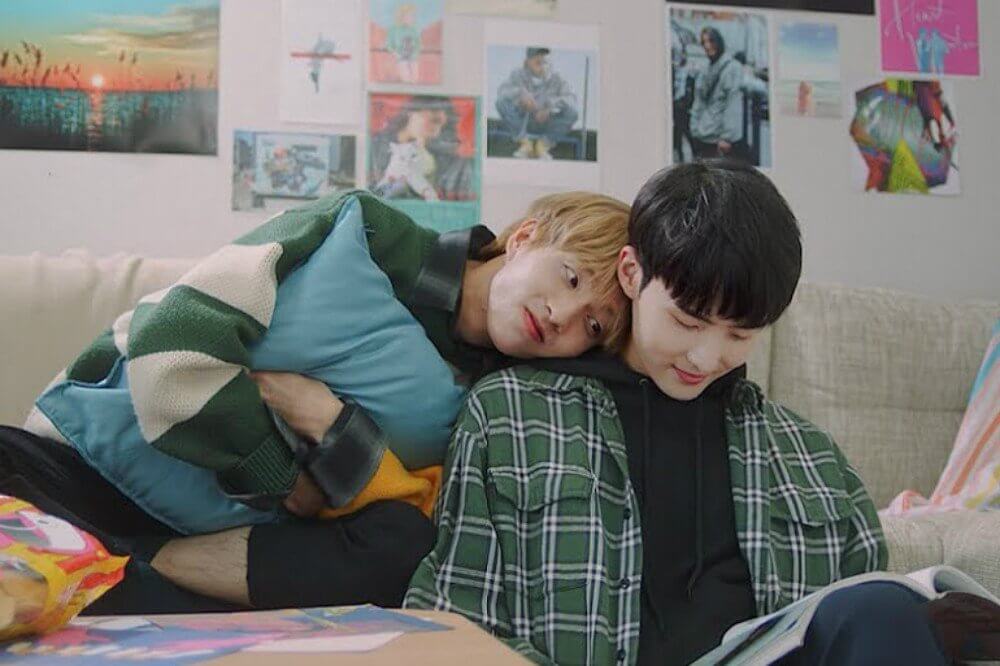 There are many mainstream pop artists in the UK who belong to the LGBT community: from pop stars Olly Alexander of Years and Years and Anne-Marie, indie artists like The Japanese House and Cavetown, to old favourites like Elton John and Freddie Mercury. While some people will be turned off by an artist’s open expression of their non-heteronormative sexuality or gender identity, they are usually in the minority. However, in South Korea, it’s a completely different story.

While homosexuality has never been illegal in South Korea, it was labelled immoral and deviant under Neo-Confucianism, which has shaped a lot of traditional Korean values and standards. Although Neo-Confucianism has less impact in modern society, same-sex marriages are yet to be recognised in South Korea, and there is still a major stigma surrounding homosexuality. According to a survey, 16% of LGBT people who have come out have been recommended conversion therapy.
While celebrities have been more willing to address these issues in recent years, using their platform to promote LGBT rights, they often have to be subtle so they don’t put their career in danger. Many celebrities still remember when actor Hong Seok-cheon came out in 2000 and was consequently fired from his work- obviously, this discourages other queer musicians from coming out or even showing vocal support. As South Korea still has very conservative views, idols may fear losing popularity or being attacked online if they openly support the LGBT community.

However, this doesn’t mean that K-Pop idols are completely silent when it comes to these issues. Popular girl group Dreamcatcher have repeatedly shown their support for the LGBT community, from referring to the stress of being in the closet to keeping their love songs gender-neutral, as well as saying they believe in “all kinds” of love. At fan events, SuA declared “love wins!” and fellow member Yoohyeon wore a transgender pin during a photoshoot.
Red Velvet wore rainbow outfits in their music video ‘Peek-A-Boo’, (including the slogans ‘love has no colour’ and ‘love is amazing’), saying that they were aware of the symbolism and paid attention to issues on social media. Red Velvet’s Yeri also wore a pride flag thrown onstage and told fans it was a special moment for her. Similarly, soloist Sumni also donned a rainbow flag onstage and voiced her support for the LGBT community while performing in LA.

Instead of hiding his sexuality as he was advised to, Holland quit his label and debuted as an independent artist in 2018

While these are just a few examples of LGBT support in K-Pop, there’s still a long way to go regarding equal rights. Only 39% of South Koreans believed that homosexuality should be accepted by society, with the majority holding those views being aged 18-29. However, rising star Holland (born Go Tae-seob) is paving the way for gay artists and the community as a whole.
Holland, who took his stage name from the first country to legalise same-sex marriage, is the first openly gay idol to debut in South Korea. He underwent rigorous training under an undisclosed label but was advised against debuting as a gay idol in fear of damaging his image. Many idols engage in ‘queerbaiting’ – when artists imply their homosexuality to gain attention and publicity – or suggest involvement in same-sex relationships with other members of their groups in order to draw in fans. However, being explicitly LGBT is not viewed in the same way. Instead of hiding his sexuality as he was advised to, Holland quit his label and debuted as an independent artist in 2018.
Not only was this a brave step forward for the queer community, but it was also a bold move for a public figure. K-Pop stars often have to obey strict rules laid out by their company, such as dating bans and strict dieting regimes. This is because they sign ‘slave contracts’ that give managers control of their public and personal lives, as well as meaning that any profits are used to pay off debts to their companies. Unsurprisingly, public same-sex relationships are strictly forbidden.
When asked why it was important to him to be the first openly gay idol, Holland said: “I was influenced a lot by Western LGBTQ+ pop artists. I knew we needed a similar figure in Korea. I also wanted to share my story by making meaningful music for people to listen to.”

Despite being out and proud, Holland has achieved success- a majority of it coming from overseas. His music video ‘Neverland’, which features a homosexual relationship, has over 12 million views, even though it received a 19+ rating in Korea for depicting a gay kiss. He currently has over 800 thousand subscribers on his YouTube channel and a million followers on Instagram. Holland’s surplus of fans made it possible to crowdfund £80,000 to fund his first mini-album as he still isn’t financially supported by a label. To add to his success, Holland earned a top spot on the 2018 Dazed 100 list, which celebrates pioneers of modern youth culture.
Although his music falls under the Korean pop genre, it could also be described as K-Indie. It definitely doesn’t have a mainstream feel to it and feels more alternative than pop, although it includes catchy pop-style beats. His lyrics are inspired by his experience of being gay in conservative South Korea and the struggles that come with that, as well as celebrating gay love. In the video for the single ‘I’m Not Afraid’, he also features other members of the LGBT community.
This message that being gay is normal isn’t just important for South Korea but all over the world as people live in homophobic countries, societies, or families. Anyone who has ever felt like an outcast because of who they are can find solace in Holland’s music.

While many LGBT people enjoy K-Pop, it is important to recognise that we often aren’t represented in it

Since starting his music career, Holland has gained many fans in the queer community: “when fans reach out to me… they often tell me that they were able to come out to their family and friends because of me,” he said. “I hope we are able to start a dialogue about the LGBT community, and once again think about them through me or through my music.”
While many LGBT people enjoy K-Pop, it is important to recognise that we often aren’t represented in it and that the genre was born from a highly conservative culture. It’s true that LGBT rights and representation are moving in the right direction in South Korea but they haven’t quite caught up with their neighbours yet – same-sex couples in Japan, for instance, still can’t marry but at least have some legal recognition and can get ‘proof of partnership’ papers.

While it’s hopeful that Holland is pioneering the way for queer artists in Korea, potentially meaning more will follow, the fact that no label will sign him is sure to keep many potential idols in the closet. 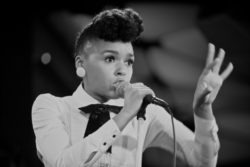